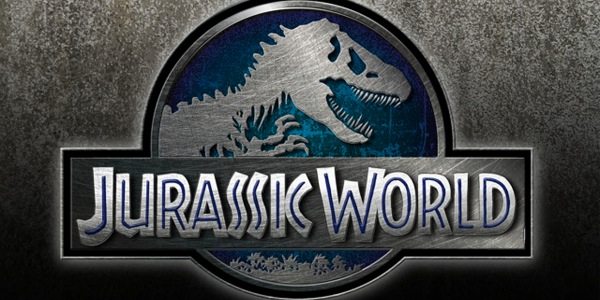 By this point of time, I know, the excitement for dinosaurs isn’t the same as it was 20 years back. Or may be it is. That’s why Universal Pictures is bringing to you sequel to ‘Jurassic Park’, conveniently named ‘Jurassic World’. Directed by Colin Trevorrow (‘Safety Not Guaranteed’), the film stars Chris Pratt, Bryce Dallas Howard, Ty Simpkins, Nick Robinson, Vincent D’Onofrio, Irrfan Khan (Yes, you read it right), Omar Sy and Judy Greer. ‘Jurassic World’ hits theaters on June 12, 2015.

Check out the first trailer below ..