Transformers: War for Cybertron Season 3: Everything We Know 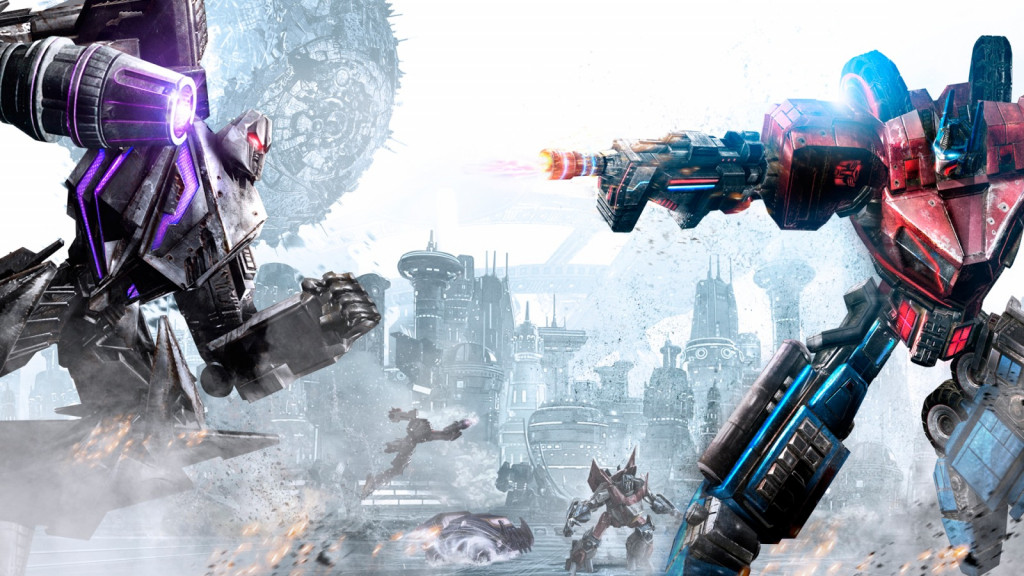 2020 has been an epic year — pun intended! But to give us some respite, it is closing off on a good note. Well, Netflix decided to drop the second season of ‘Transformers: War For Cybertron’ titled ‘Earthrise’. To give you a short intro, this animated trilogy from the ‘Transformers’ franchise is helmed by Rooster Teeth as the production company and features F. J. DeSanto as the showrunner. Co-written by George Krstic, Gavin Hignight, and Brandon M. Easton, season 2 of the show dropped in December 2020.

‘War for Cybertron’ has become a massive hit on Netflix because of its different treatment toward how humans and bots deal with each other. The gritty anime kicks off with the civil war that had led to Cybertron’s decimation. The survivors stay as refugees in the galaxy and have the power to either salvage or destroy the universe. As outlined by Netflix, “As the Autobots and Decepticons ravage their planet in a brutal civil war, two iconic leaders emerge in the Transformers universe’s origin story.” Well, now that the second season from the series has ended, let us get to the details of the third installment.

‘Transformers: War for Cybertron’ Season 2 premiered on December 30, 2020, on Netflix, in all its entirety of six episodes (just within five months from the release of season 1, which had dropped on July 30, 2020). Needless to mention, a third season is just around the corner. The show is conceptualized in the form of a trilogy and the story will reach its full arc in season 3. We do not expect the third season to keep us waiting. ‘Transformers: War for Cybertron’ Season 3 should premiere sometime in Summer 2021 (considering the small waiting time between seasons 1 and 2).

Transformers: War For Cybertron Season 3 Cast: Who Can be in it?

The second season of ‘Transformers: War for Cybertron’ features a sprawling ensemble cast. We have Philip Bache as Skytread, Edward Bosco as Ultra Magnus and Soundwave, Brian Robert Burns as Cog, Brook Chalmers as Impactor, Jake Foushee as Optimus Prime, Todd Haberkorn as Red Alert, Shawn Hawkins as Mirage, Kaiser Johnson as Ironhide, Jason Marnocha as Megatron, Georgia Reed as Chromia, Bill Rogers as Wheeljack, Linsay Rousseau as Elita, Keith Silverstein as Jetfire, Jimmie Stafford as Hound, Frank Todaro as Starscream, Aaron Veach as Prowl, and Joe Zieja as Bumblebee, among others. Season 3 is expected to see most of the voice cast making a comeback.

Transformers: War For Cybertron Season 3 Plot: What Can it be About?

‘Transformers: War For Cybertron’ tells us how the Autobots came to earth. Season 1 called ‘Seige’ narrates how the civil war ravages Cybertron after sparking a war between Autobots and the Decepticons. Megatron seeks to end the war and summons the extremely powerful All Spark. Optimus Prime stops Megatron from making this mistake but by then, they are forced to leave their home.

In season 2, called ‘Earthrise’, All Spark goes missing, causing the Autobots and Decepticons to scour the galaxy in order to find it. After a massive hunt, the bots realize that the All Spark is on planet earth. Optimus also learns that there is hope for them in this new world. This is how they finally land on earth, following a massive war, which also features the mighty Deseeus.

The third season will most likely be titled ‘Kingdom’ if we go by the parent trilogy series. Being the last chapter from the trilogy, it sees worlds colliding when the Maximals and Predacons join the fight. Together, they fight with the Autobots and Decepticons to determine who will rule the galaxies. And the result may change the fate of the universe forever!