Trash Truck Season 2: Everything We Know 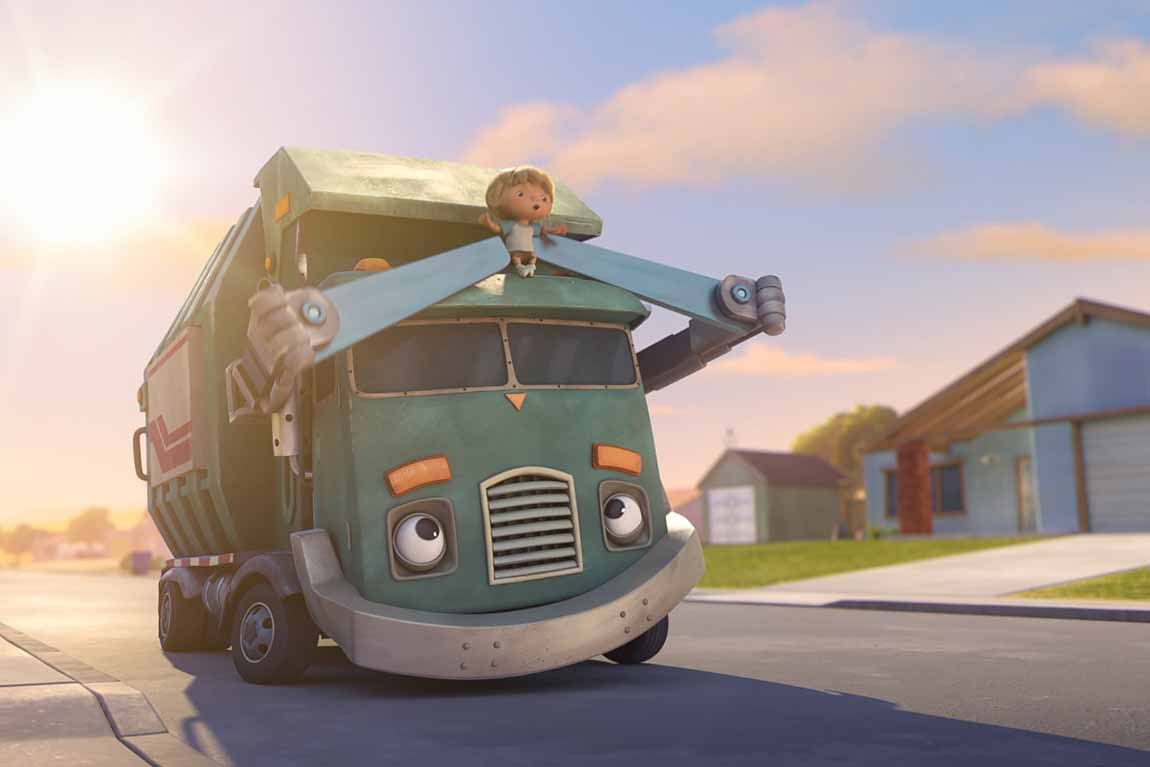 ‘Trash Truck’ is an animated series about a six-year-old, gap-toothed and freckled face boy, Hank. His friends include a motherly mouse, Miss Mona, a witty raccoon, Donny, a sleepy black bear, Walter, and the apple of his eye – the honking trash-collecting machine, Trash Truck. With his friends and his little sister Olive, they spend time together and learn new things that help them grow.

Created by Max Keane, the kids series premiered in November 2020. It has been praised for the authenticity and simplicity, with which it portrays some of the basic experiences that most preschoolers are fascinated with. This must make you wonder if there is any news regarding season 2. Here is what we know!

‘Trash Truck’ season 1 released in its entirety on November 10, 2020, on Netflix. The young fans will also be delighted to know that a Christmas special episode is set to air on December 11, 2020. We are yet to receive an official announcement regarding whether the series is renewed for season 2 or not, but if it is, we can expect ‘Trash Truck’ season 2 to release sometime in 2021 or later.

Trash Truck Season 2 Cast: Who is in it?

Max Keane has referred to the series as his “family’s time capsule.” The Keane family voices various characters in the series, starting with Henry Keane (Max Keane’s son), who lends his voice to the adorable Hank and his younger sister Olive Keane who voices the character of Olive in the series. Max himself lends his voice for Dad, while Megan Keane is the voice behind Mom. Max Keane’s father, Glen Keane, voices two characters – Hank’s grandfather and the Trash Truck.

Other voice actors who lend their voices for the characters Miss Mona, Walter, and Donny are Jackie Loeb, Brian Baumgartner, and Lucas Neff, respectively. If there is a second season, all the main voice cast members will be returning, including some new voice actors to play the newly introduced characters. There may be a few exceptions with regards to the actors who lend their voice to recurring characters.

Trash Truck Season 2 Plot: What can it be About?

The adventures of Hank, Trash Truck, and their friends revolve around the inquisitions and fascinations of a young child. Right from learning to make things fly, learning to swim and surf, or watching the movies in a theatre – it is a novel experience that fills one with awe. Hank and his friends come up with interesting innovations such as the flying contraption simulator that we see in the first episode.