Trese Season 2: Everything We Know 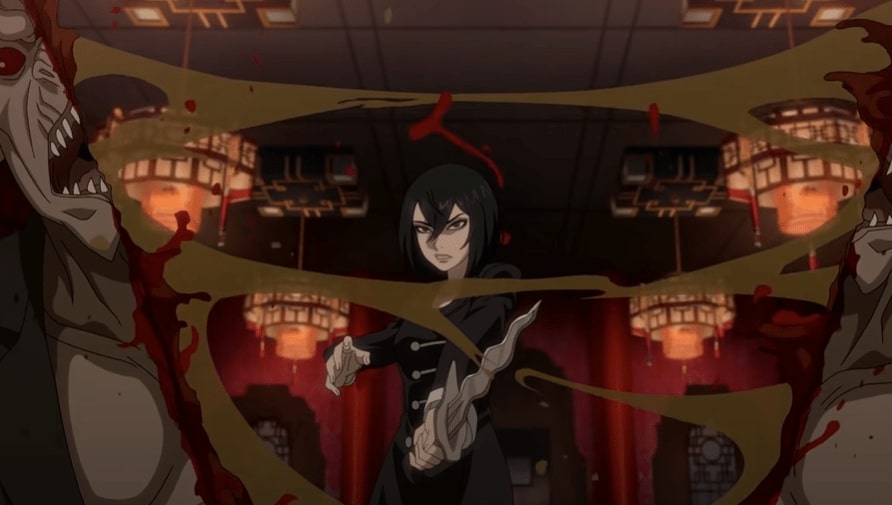 Based on a Philippine komik series written by Budjette Tan and illustrated by Kajo Baldisimo, ‘Trese’ tells the story of Alexandra Trese, a paranormal detective who bridges the gap between the supernatural and the ordinary in the city of Manila. After her father’s demise, she became the lakan and now has the duty to uphold the accords between humans and non-humans. As the series progresses, Alexandra notices that certain supernatural forces are on the move, as if they have realized that something is coming.

Aided by her bodyguards Crispin and Basilio and father figure Captain Guerrero, Alexandra desperately tries to uncover the truth about the impending danger before it’s too late. Following its premiere, the horror-thriller anime-styled web series received widespread positive reviews, with critics praising it for its complex plot, characterization, and animation. If you have already binged season 1 and are wondering when ‘Trese’ season 2 will come out, we got you covered.

‘Trese’ season 1 premiered in the US on June 10, 2021, on Netflix. The show had a global release a day later. It comprises 6 episodes with a runtime of 25-33 minutes each. Tan and Baldisimo served as showrunners on season 1, with Jay Oliva (‘Justice League Dark’) serving as a co-executive producer. Oliva also directed the first and last episode of the season.

As for ‘Trese’ season 2, this is what we know. Neither Netflix nor the show’s production company, Base Entertainment, has released any statement on the subject yet, but considering the response that the inaugural season of ‘Trese’ has been getting, the show’s chances for renewal are considerably high. Over the years, Netflix has established itself as a prominent platform for animated content of both eastern and western varieties. The streaming giant has released memorable multi-seasonal animated shows like ‘Castlevania’ and ‘Dota: Dragon’s Blood’ will join this list in the future.

If ‘Trese’ manages to replicate the success of the aforementioned shows, then the renewal is only a matter of time. Furthermore, season 1 is the adaptation of the first 3 volumes of the original komik series. There is plenty of material left in Tan and Baldisimo’s work that can be adapted in the future. If the show gets greenlit in the next few months, expect ‘Trese’ season 2 to come out sometime in 2022.

Trese Season 2 Cast: Who Can Be in It?

In season 1, ‘Trese’ has voice actors portraying multiple roles. The same tradition will likely continue in the next season, and the artists whose characters have been killed in season 1 might still return to lend their voices to different characters. Moreover, their original characters can appear in flashback scenes, as Anton does throughout the season. If either of these scenarios doesn’t occur, King, Phillips, Alazraqui, and Bauza might not come back for season 2. The rest of the cast will likely reprise their roles.

Trese Season 2 Plot: What Can It Be About?

In ‘Trese’ season 1 finale, Talagbusao tells Alexandra that her father killed her sister Sinag, as he feared what she would become. Alexandra traps Talagbusao in another dimension by using a Dragon’s Gate. She recalls the precious moments that she spent with family, both adopted and biological. The episode ends with her standing in front of the Balete Tree. In the post-credits scene, a jiangshi comes to Manila looking for Alexandra.