Will There be a Trial by Media Season 2? 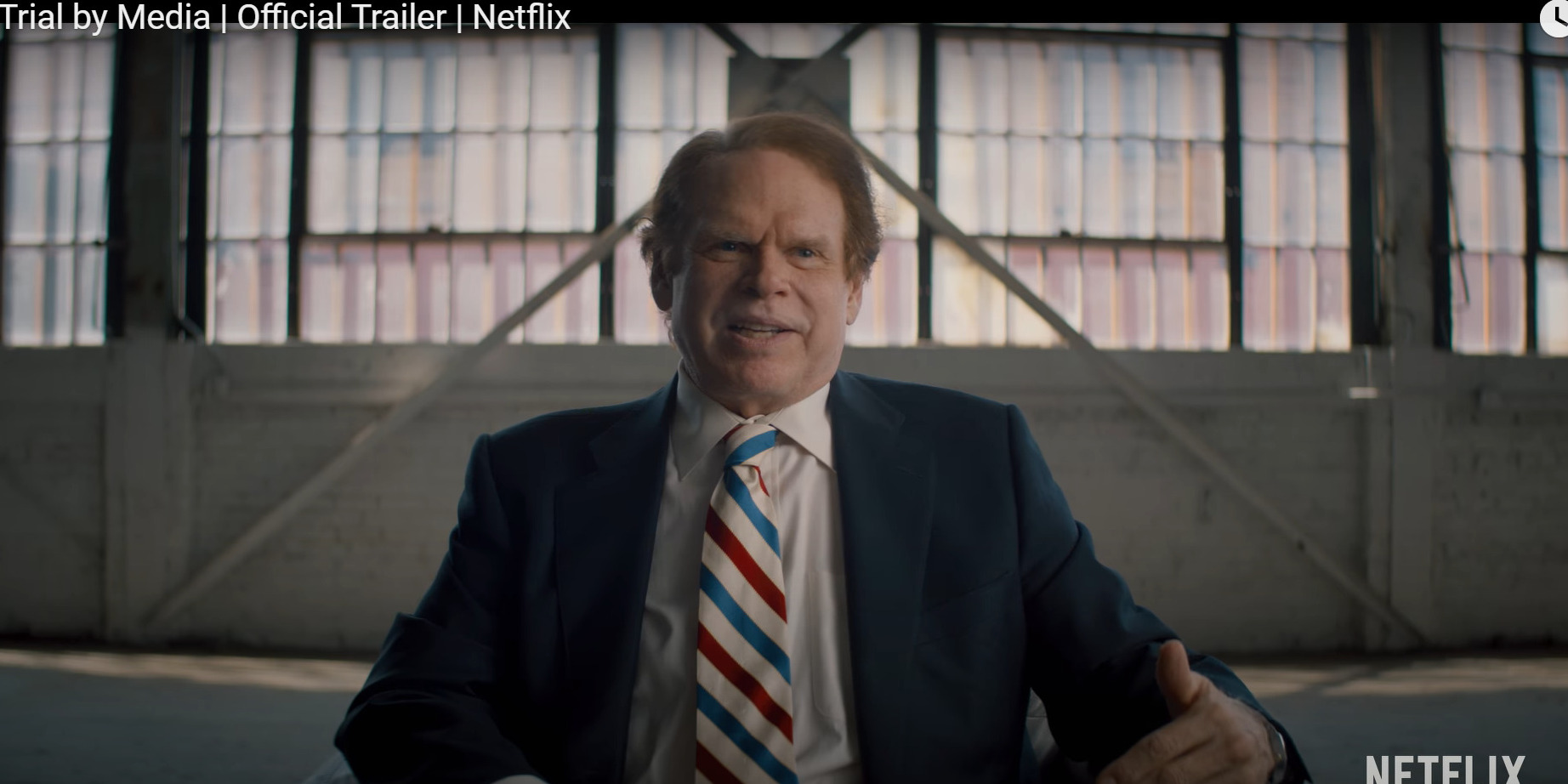 In May 2020, Netflix dropped ‘Trial by Media,’ a limited docu-series that delves deep into the role of media on the verdicts of some of the most controversial high-profile courtroom trials in the recent history of the United States. Upon its release, the show bagged a thumbs up from the fans of the true-crime genre, for portraying how media sometimes converts hot-button court cases into reality television shows.

On the contrary, it received mixed to positive reviews from the critics. Some lauded its sensitive humanization of the victims, while some pointed out its lack of edifying synthesis. The crime documentary series has been brought to us by George Clooney, Grant Heslov, Jeffrey Toobin, and Steven Brill. Naturally, fans must be wondering if and when will ‘Trial by Media’ season 2 release. Let’s find out!

‘Trial by Media’ season 1 premiered in its entirety on May 11, 2020, on Netflix. It consists of six episodes of an hour each.

As far as season 2 is concerned, here’s what we know. The show was billed as a miniseries, which means the makers didn’t conceive the show with multiple seasons in mind. But we still feel it might get renewed for a second season. Here’s why! Firstly, the response from the viewers has been favorable, and many have touted it as a binge-worthy addition to Netflix’s hub of true-crime documentaries. Secondly, it follows an anthology format, indicating that the makers can explore more sensational cases if the show gets renewed for season 2.

Therefore, there’s a chance that the network might give the show another shot at engaging the audience. If that happens, we can expect ‘Trial by Media’ season 2 to release sometime in 2022 on Netflix.

Trial by Media Cast: Who is in it?

As it is a documentary, ‘Trial by Media’ mainly features the people who are the central subjects of the stories. Each episode deals with a different trial, and therefore, the cast keeps changing with each story. The show mostly relies on archival footage or detailed interviews of convicts, authorities, media personnel, detectives, experts, and other people who are closely linked to the cases that made national headlines.

What is Trial by Media About?

The series showcases six real-life chilling cases that spiked public outrage and media frenzy across and nation and, in some cases, the world. The first episode puts the spotlight on Jonathan Schmitz, a convicted murderer who shot his neighbor Scott Amedure after learning about Scott’s romantic crush on him on ‘The Jenny Jones Show.’ Another episode revolves around Bernhard Goetz, who is charged with shooting four African-American males on a New York City subway train on December 22, 1984.

One of the most harrowing episodes recounts the brutal gang-rape of Cheryl Ann Araujo at Big Dan’s Tavern, while another one discusses the tragic death of Amadou Diallo, an unarmed innocent man who was shot 41 times by four NYPD plain-clothed officers. An episode showcases the story of ex-business mogul Richard Scrushy, who is now a convicted felon, charged with money-laundering, extortion, bribery, etc. The highlight of the series is the highly controversial case of disgraced ex-Governor, Rod Blagojevich AKA “Blago,” who has served a sentence for trying to sell former POTUS Barack Obama’s vacant senate seat in 2008. If the show gets renewed, we can expect season 2 to continue to analyze and showcase many such cases that depict the complicated relationship between the justice system and journalism.