Tribes of Europa Season 2: Everything We Know 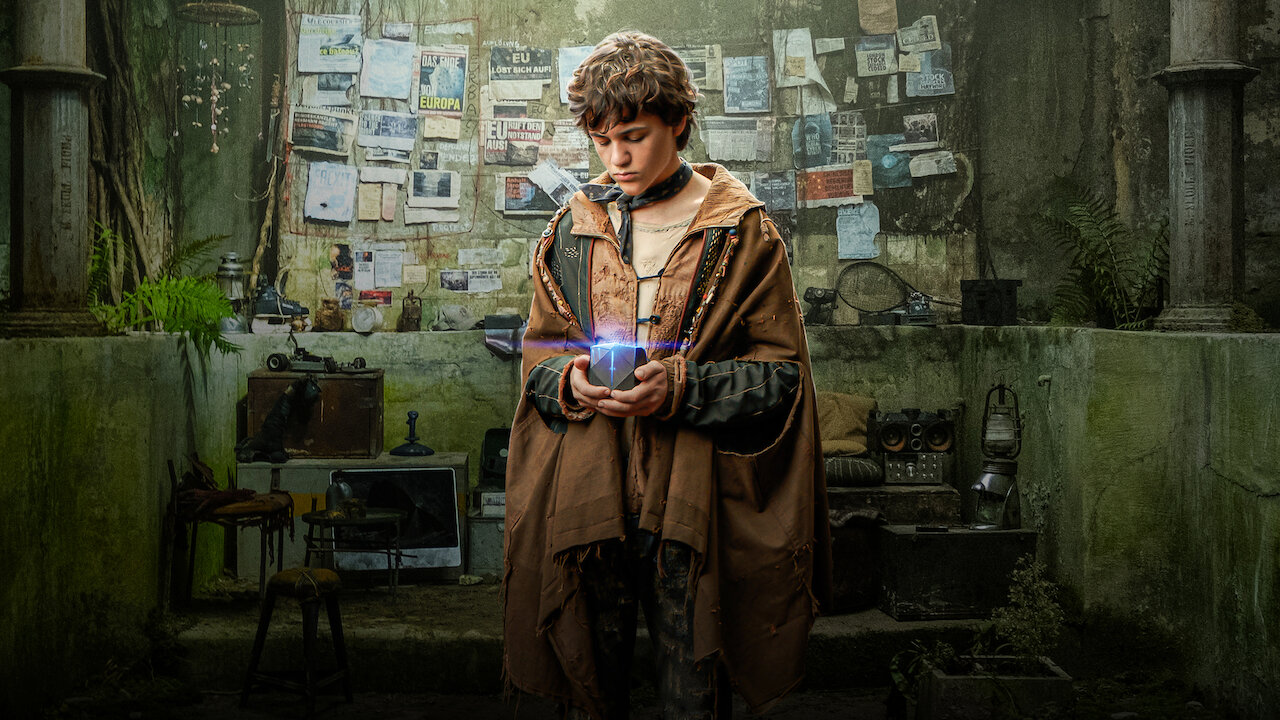 Set in 2074, ‘Tribes of Europa’ is a German post-apocalyptic sci-fi television series that follows the lives of a trio that embarks upon a mission to change the world dealing with the impact of a global catastrophe. After the mysterious global disaster “Black December,” Europe gets fragmented into several warring tribes, who fight to gain control over one another. Amidst all this are three siblings from the peaceful Origine tribe who chance upon a mysterious cube.

The series premiered in February 2021 on Netflix. Created by Philip Koch, the show has been compared to high-performing series and films such as ‘Dark,’ ‘Game of Thrones,’ and ‘The Hunger Games.’ Although it does not bring anything new in terms of concept, the critics feel that ‘Tribes of Europa’ is a gripping series due to its powerful worldbuilding and character development. In case you are wondering whether there will be a season 2, we’ve got your back!

‘Tribes of Europa’ season 1 released on February 19, 2021, on Netflix. The first season has six episodes with a running time of 44-49 minutes each.

As far as another season is concerned, here is what we know. There is no news about a second installment, but the first season seems to lay the groundwork for further development of the storyline. According to Philip Koch, the show brings out hope among people even though it is set in a dystopian future, which could be something that the viewers resonate with.

Another reason why the future of the show looks promising is the production team behind it. ‘Tribes of Europa’ is produced by the same team as Netflix’s first German-language series ‘Dark’ and the Oscar-winning ‘The Lives of Others.’ So it will come as no surprise if the series is renewed for another round. In case that happens by Spring, we can expect ‘Tribes of Europa’ season 2 to release sometime in early 2022.

Tribes of Europa Season 2 Cast: Who can be in it?

If the show is renewed, Sakraya, Confurius, and Rashed will reprise their roles since the series revolves around their characters Kiano, Liv, and Elja respectively. We may also see most of the aforementioned actors return to play their roles, possibly along with new cast members.

Tribes of Europa Season 2 Plot: What can it be About?

At the end of season 1, we see how fate has different plans for each of the siblings. Liv is introduced to the Femen tribe, while Kiano proves himself worthy of the Crows by killing his father. He is initiated into the tribe and given a new name, Tarok. As for Elja and Moses, just when they feel like all their efforts have been for nothing, the mysterious cube opens up a giant container that emerges from the sea and powers up.

If there is a season 2, we will know what the container is and where Elja and Moses have gone. As for Elja’s older siblings, their life as part of the new tribes will unfold, and we will see how each of them changes with their circumstances and the people they are surrounded with. The show is set against the backdrop of the mysterious collapse of technology called “Black December.” However, it has not been explained or explored enough in the first season, which could mean that the mystery will unravel over future episodes if the show is renewed.