Trickster Season 2: Everything We Know 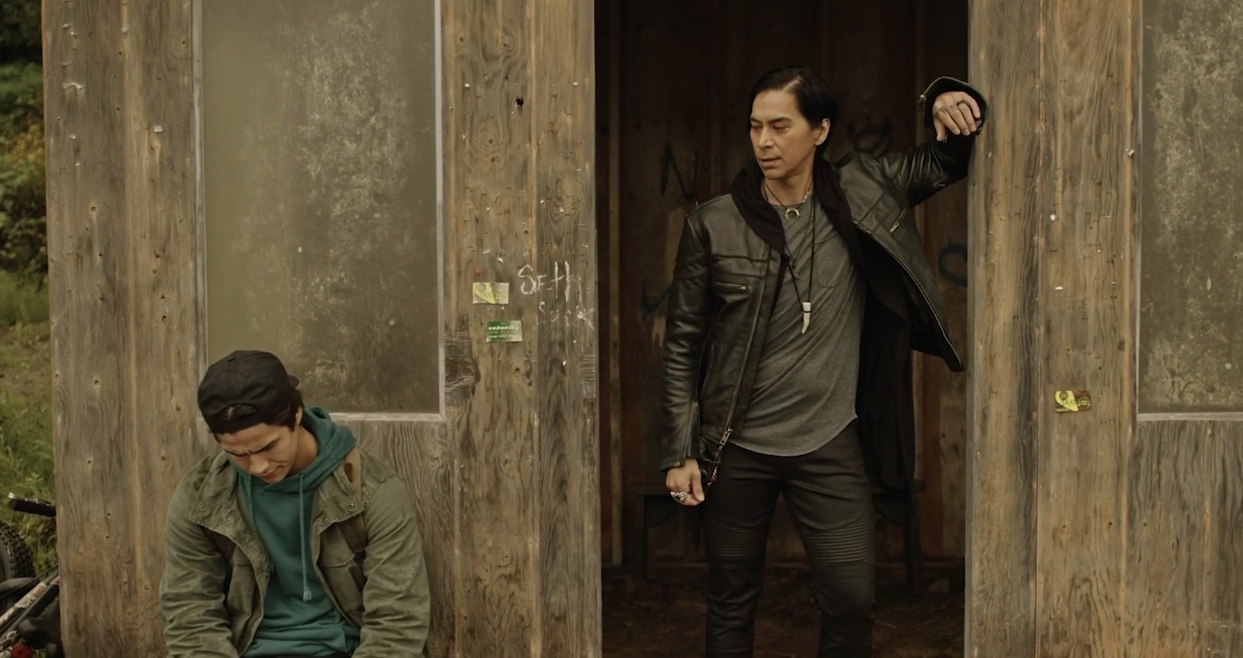 In October 2020, the supernatural drama ‘Trickster’, courageously graced the screen with its compelling show of magic at its grittiest. The series, created by Michelle Latimer and Tony Elliott, depicts indigenous teenager Jared (Joel Oulette) wrapped into a world of magical realism. He baffles over uncharacteristic incidents taking shape as a talking raven, a creepy hairless monster, and a supernaturally mysterious doppelgänger.

Therefore, Jared is in a fix as he tries to grasp his new world with its shocking revelations unfurling one after the other. Season 1 was widely applauded primarily because of its roots in indigenous culture and mythical histories surrounding it. After the first season’s success, what are its chances of survival? Will there be a Trickster season 2? Let’s find out.

‘Trickster’ season 2 premiered on Tuesday, January 12, 2021, at 9 pm ET on The CW. The network acquired the show’s US broadcast rights from CBC, which released the inaugural season. Season 2 follows a weekly pattern of airing one hour-long episode every Tuesday, similar to the first season.

According to reports, two of the show’s producers broke away from the series, in retaliation against a scandal that questioned co-writer Michelle Latimer’s indigenous identity. Latimer, likewise, quit in December 2020 because of the burdening controversy. The network is yet to announce an update on its impact on the future of the show.

Trickster Season 2 Cast: Who can be in it?

They are joined by Crystle Lightning, who stars as Jared’s mother Maggie, one of the main characters. Kalani Queypo additionally essays the character of Wade, a mythical being called a trickster haunting Jared. Other cast members include Georgina Lightning as Jared’s grandmother Sophia, Gail Maurice as Georgina, and Joel Thomas Hynes as Maggie’s boyfriend, Richie.

Trickster Season 2 Plot: What can it be About?

As Wade’s threatening presence grips audiences with fear, Maggie’s heroic deed puts an end to his disruptive ploy to capture Jared, as he is killed in a fire. Jared, then armed with his ashes, sets out on a journey to Vancouver. Jared and Sarah also separate as she is taken to a new foster home, although their feelings for each other persist. Georgina and her gang have no way of going home because the north door is destroyed in the fire that kills Wade.

Season 2 might dig deeper into Jared’s identity and his transformed self after his traumatizing encounter with Wade, the mythical being known as a trickster. Jared and Sarah might also cross paths since the previous season sets them apart on undecided journeys. The new season might also introduce Mave, Jared’s formidable aunt, one of the central characters in ‘Trickster Drift’, the second book in the trilogy that season 2 is based on.