When Does Trinkets Season 2 Premiere? 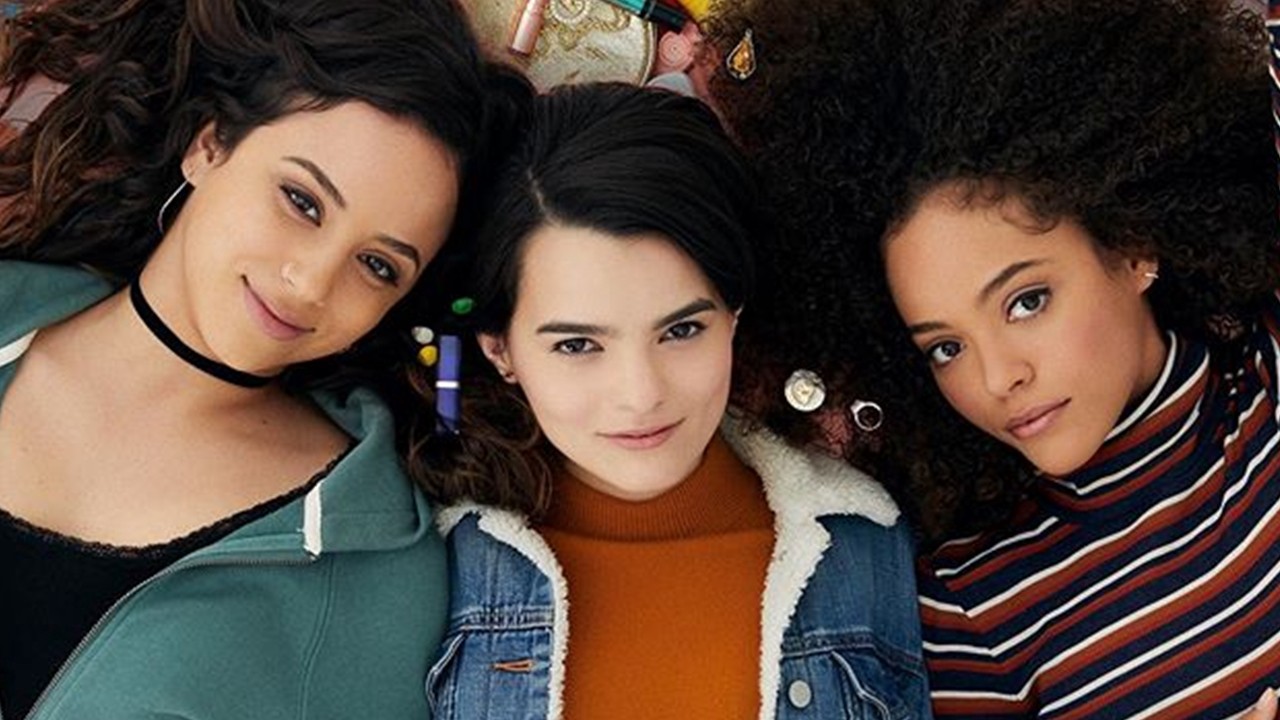 A teen drama with a t’r’wist, ‘Trinkets’ is a story about three “good girls who are bad” and their adorable friendships. It is an adaptation of Kirsten Smith’s young adult novel of the same name. It revolves around a trio of high school kleptomaniacs, who cannot control their urge to steal small knick-knacks from regular shops in Portland. It gives you those vibes from ‘The Bling Ring’, minus the sophistication part. Created by Kirsten Smith, Amy Andelson, and Emily Meyer, ‘Trinkets’ Season 1 premiered with all of its 10 episodes on Netflix in June 2019. And here is when it will return with its second season.

‘Trinkets’ season 1 premiered on June 14, 2019, with all of its 10 episodes on Netflix. As far as the next season goes, we have good news for the fans. On July 29, 2019, Netflix announced the renewal of the show. A bit of disappointing news out of the announcement is that season 2 is going to be the final season of the show.

Sources revealed that “Netflix wanted to let viewers know upfront that there would not be a third season” .. and season 2 will “provide the natural conclusion to the story” — Hollywood Reporter. The streamer announced that ‘Trinkets’ season 2 will premiere on August 25, 2020.

Leading the cast in the main roles are Brianna Hildebrand as Elodie Davis, Kiana Madeira as Moe Truax, and Quintessa Swindell as Tabitha Foster. Hildebrand is best known for her performances in ‘Annie Undocumented’ and as Negasonic Teenage Warhead in ‘Deadpool’ and ‘Deadpool 2‘. Canadian actress Madeira’s breakout role is Julia Wilson in the Family Channel sitcom, ‘Really Me’. She has since then starred in several popular Disney shows and movies. Quintessa Swindell is well-known for her acting in ‘Granada Nights’. They are accompanied by Brandon Butler as Brady Finch (with whom Tabitha is in an on-and-off abusive relationship), Odiseas Georgiadis as Noah Simos (Moe’s love interest), Larry Sullivan as Doug Davis, and Dana Green as Jenna Block. It has been confirmed that season 2 will mark the return of the entire lead cast.

Trinkets Season 2 Plot: What Can it be About?

‘Trinkets’ introduces us to Elodie, Moe, and Tabitha, who are all victims of kleptomania, a psychological disorder that compels them to harbor an irresistible urge to steal. These teenage girls and best friends live in the city of Portland, Oregon, and meet each other for the first time at a Shoplifters Anonymous meeting. While Elodie is a weird introvert who’s the new girl in town, Moe reminds you of the punk-inspired Faith, from Buffy. On the other hand, Tabitha is from a well-to-do family and has a popular boyfriend. After the girls come face to face with one another, they first develop a sense of wariness, that develops into enmity, and then progresses to a close bond, held together by their common secret of being kleptomaniacs and a mutual feeling of being seen as outsiders.

‘Trinkets’ chronicles the ups and downs in the lives of the three teens, their traumas, insecurities, and challenges. As opposed to common belief, they don’t shoplift because they are bored and have nothing better to do. Neither do they steal because they are needy or lack the basic necessities of life. The series actually focuses more on their frustrations and grief. For example, Elodie is still trying to cope up with the recent death of her mother. Moe’s father almost never features in the picture and Tabitha’s parents are in an unhappy marriage. The latter’s boyfriend often resorts to emotional abuse and physical violence. In order to distract themselves, the girls resort to shoplifting while assuring themselves that everything is fine. In fact, they are angry within and their actions are the outer manifestations of their inner rebellious spirit.

‘Trinkets’ season 1 ends on a massive cliffhanger and leaves off with a question — who among the trio is being chased by the cops. While Elodie runs away from home to join Sabine on a band tour, Moe’s STEM program is rejected after punching Tabitha’s ex-boyfriend Brady. She is also involved in stealing Brady’s car. Finally, Tabitha steals the keys to Brady’s car and helps the other girls in crashing it. So, the season is expected to answer this burning question — who is the police chasing?