Troll 2: Will There be a Sequel? 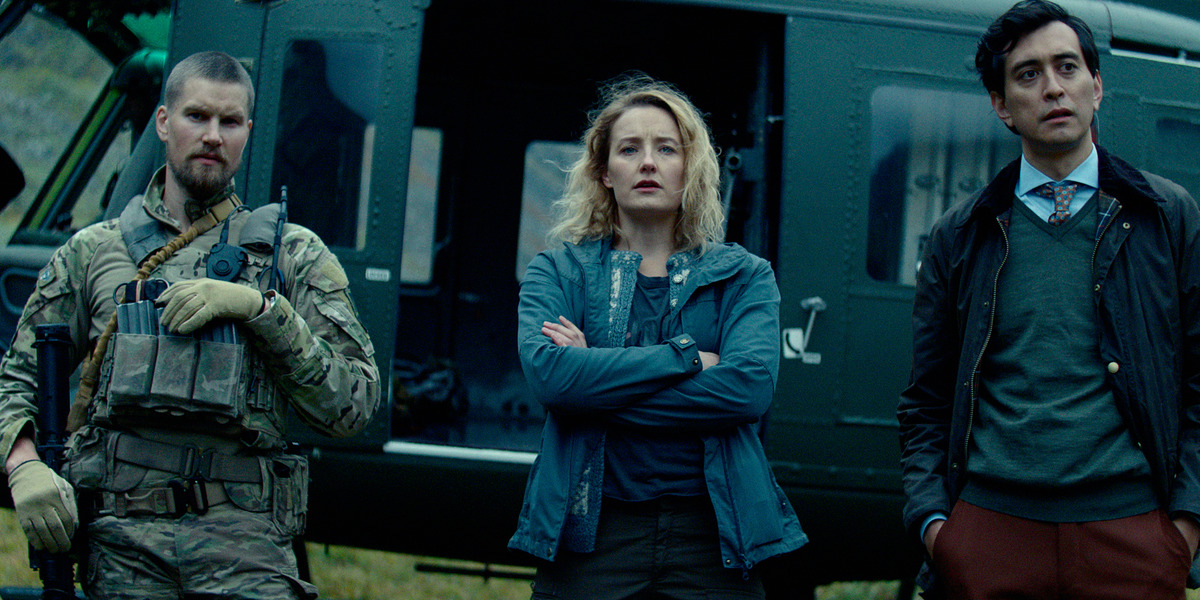 ‘Troll’ on Netflix is a fantasy drama movie directed by Roar Uthaug from a screenplay penned by Espen Aukan. It follows paleontologist Nora Tidemann, who is forced to reunite with her father after a giant Troll emerges from the Dovre mountains and threatens the nation. The Norwegian-American movie adds some new elements to the monster genre and introduces viewers to rich folklore about Trolls. Therefore, viewers must wonder if a second installment will continue the story and give us another action-packed adventure. In that case, here is everything we have gathered about a potential sequel to ‘Troll.’

‘Troll’ was released on December 1, 2022, on Netflix. The film generally received positive reviews from critics who praised its take on the Kaiju-thriller subgenre with a mixture of fantasy and folklore. Some critics also found the movie comparable to ‘Godzilla’ and ‘King Kong.’ Now let’s turn our attention to the news of a potential sequel to the film.

At the moment, the makers of the movie haven’t officially announced plans for a follow-up installment. However, the first film’s ending and the narrative structure itself lend to the idea of a forthcoming sequel. Furthermore, a mid-credits scene teases a sequel that will continue the story and explore the folklore of the Trolls. Therefore, hopes of a sequel getting greenlit will rest on the film’s audience reception.

If the movie performs well with the viewers and exceeds Netflix’s viewership expectations, a sequel could be announced in the coming months. Assuming the streaming giant formally announces the second installment in early 2023, production could be completed before the year’s end. Therefore, at the earliest, viewers can expect to see a potential ‘Troll 2’ on our screens sometime in Q3 of 2023.

‘Troll’ stars Ine Marie Wilmann as Nora Tidemann, a paleontology expert who finds herself dealing with a monster. Kim Falck portrays Andreas Isaksen, an advisor to the Prime Minister of Norway. Mads Sjøgård Pettersen plays Kaptein Kristoffer Holm, an army captain who helps Nora and Andreas fight against the Troll.

Since most of the main characters are alive at the end of the first film, we expect Wilmann, Isaksen, and Pettersen to reprise their roles in the prospective sequel. Likewise, most of the supporting cast could also appear in the second installment. Despite his character’s death, Eidsvold could appear in flashback sequences to flesh out Nora’s backstory.

Troll 2 Plot: What can it be About?

‘Trolls’ follows the story of a giant Troll trapped inside the Dovre mountains. It is set free after a drilling expedition in the mountains and wreaks havoc throughout the countryside. The Prime Minister calls Paleontologist Nora Tidemann to assist in fighting the creature. After learning that the creature is a Troll, Nora teams up with her father, Tobias, a folklorist, to find ways to stop the monster. Ultimately, Nora defeats the monster with Andreas and Kris’ help. However, the film ends with a hint of another Troll rising.

The second installment could focus on Nora, Andreas, and Kris reuniting to fight the newly risen Troll. As a result, they might have to dig deeper into fairytales and folklore to learn more about the monster they are fighting. Therefore, we could learn more about the Trolls’ origin and near extinction. Likewise, we could also discover Nora’s past and falling out with her father.

Read More: Is Netflix’s Troll Based on a True Story? Are Trolls Real?