Will There be a Tron Uprising Season 2 on Disney Plus? 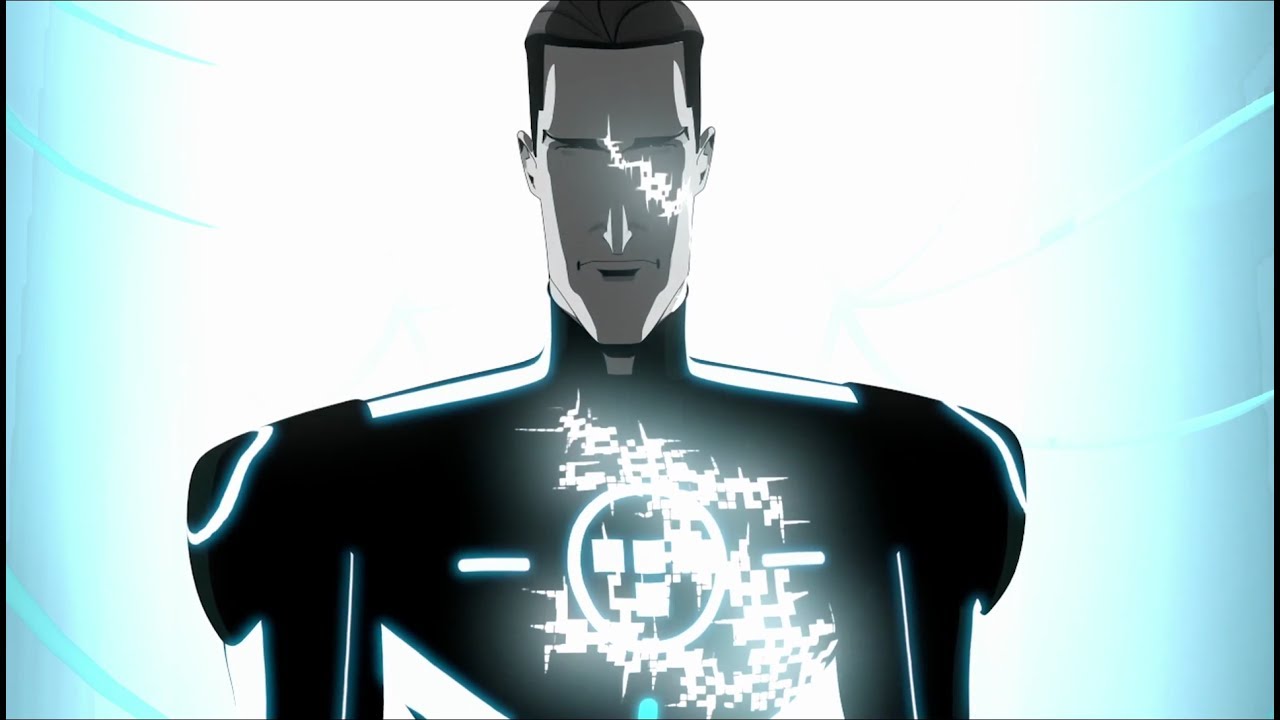 The ‘Tron’ franchise, when it initially came out with ‘Tron’ and ‘Tron Legacy’, wasn’t instantly a big hit. But soon after this, it just started to grow on people and many started appreciating it for the visual feast that it offered. And this is when ‘Tron Uprising’ came out with a whole new darker spin to the entire Tron universe. But the major appeal of this new series was its star-studded voice cast which included some big names like Elijah Wood, Paul Reubens, John Glover, Aaron Paul, and Tricia Helfer.

Apart from introducing the audience to the familiar paradigms of the previous installment, ‘Tron Legacy’ proved to be a major game-changer for the entire series because of its heavy emphasis on character development. And not to mention, its narrative innovations and visual design were way above most other animated shows of that time.

That being said, lately, since Disney+ made its debut as a streaming service, the internet has been flooded with rumors about the return of the series. So, if, all this while, you’ve been wondering “will there be a Tron Uprising season 2?”, we might have some good news for you in the next section.

Tron Uprising Season 2 Release Date: When will it premiere?

As far as Season 2 is concerned, so far, there have been no official confirmations from Disney’s end but according to reports, now that Disney has finally launched its own streaming platform (Disney+), the animated series might return with a whole new season. Our best guess is that ‘Tron Uprising’ season 2 might see an early 2021 release if everything falls in line, but of course, things will become more clear once there’s an official announcement.

But if we look at the movie franchise, it was initially confirmed that a ‘Tron 3’, starring Jared Leto, was already underway. While there are still no confirmations regarding this, a ‘Tron 3’ could possibly premiere in 2021. We’ll just have to wait and see with this one.

Tron, voiced by Bruce Boxleitner, is the main protagonist of the series who is basically a computer program created by his user—Alan Bradley. In appearance, Tron looks a lot like his user, and for a long time, Kevin Flynn, his partner, believed that he is Alan himself. Tron is a brave warrior who is always willing to do anything for his users and his fellow programs. He is usually quite serious about everything and is determined to achieve whatever goal is expected out of him from his user. Even after being overpowered by his opponents at times, he always chooses to stand his ground and always remains loyal to his close friends.

Kevin Flynn is Tron’s closest friend who used to work as a programmer for a software corporation known as ENCOM. He was a very talented game designer and even designed several games for his company. He also dreamed of starting his own gaming company, but to his dismay, he was turned into a mere program through a laser and was then forced to play the game grid. In appearance, he initially has brown hair that later turns into a shade of grey as he gets older. He has a slender frame and deep blue eyes. When it comes to his personality, unlike Tron, he usually lightens up with his sarcastic sense of humor and is also very kind to ones around him. His main motive is to defeat the MCP and return to his own world.

Quorra is one of the secondary protagonists of the series who is the last of ISO and is a very skilled warrior. On the outside, she is very innocent and naive about her surroundings, but only when it’s necessary, she becomes extremely passionate about her work and starts looking for the ones around her. There are times when she’s also willing to give up on her life just to save the lives of the ones she loves. She shares a close master-student bond with Kevin Flynn and often finds joy in reading books about the real world. She sports a black boy cut hairstyle, like all the other programs on the gird, she wears a black skin-tight suit with blue circuits all over it.