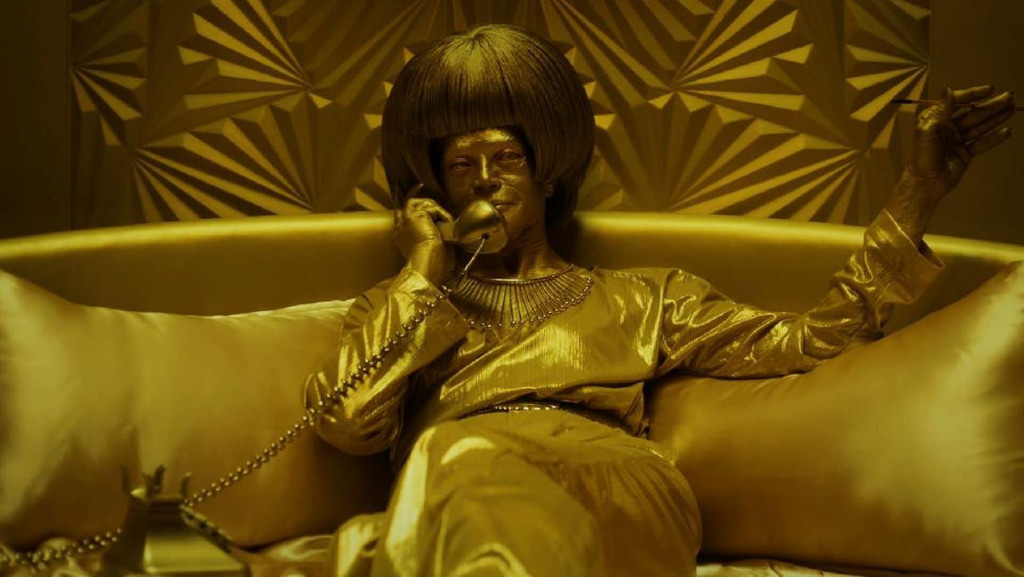 True Crime, as we all know, is a fairly popular genre, and it is possibly the only genre that crosses over seamlessly from the grounds of neo-noir thriller action into no-frills documentary shows, since it is also an umbrella term that covers both fiction and non-fiction (part of what makes it popular, after all, is the wide application of the term – and in how many diverse cases many of its basic tropes are effective in gripping the audience). But if we lay out the spectrum in terms of general quality, cop procedurals certainly get the short end of the stick.

The usual suspects of the most parody-worthy of these shows are the informative investigation shows, in which immersion often flies out the window in order to make way for exposition and explanation (i.e. lead investigators explaining the most basic of concepts to his peers, who are still implied to be fully informed detectives). This is an issue with shows even outside cop procedurals – for example, medical dramas, but good shows always find some organic way to sidestep it.

House M.D. has a snarky protagonist who runs a department and takes every chance he gets to pull the legs of his interns, therefore making his explanations of basic concepts an intentional schtick of undermining their intelligence; plus it helps that the show is also about ‘diagnostic medicine’. But this is not the worst of cop procedural sins, as we also have the much-abhorred problem of the plot progressively setting up apparently regular entry-level detectives at the local police precinct get involved and lead the police work of larger cases that pose a national threat, for example. The point is that due to many of these inevitable pitfalls, cop procedurals have been an easy target for parodies over the years – in a sense, even more than spy thrillers have. Upon a cursory glimpse, this is exactly the route of parody and lampoon that Adult Swim’s Tropical Cop Tales seems to be going towards. However, the show is much wackier and quirky than you would expect even from a parody like it.

Tropical Cop Tales does not sell it big on a cast – as the acting talents are certainly not household names. But this does not necessarily translate to competence in acting. Even though the show is often a bizarre barrage of situations that require them to overact more than act, the lead roles have been played phenomenally by Ted Ferguson and Dominique Witten, with a special mention going out to ‘Old Mungo’ Wayne Dehart.

Tropical Cop Tales Plot: What is it about?

The show seems to be the culmination of Jim Hosking and Toby Havard’s creative work – as its eccentricity and unique, surreal, and almost psychedelic tone far surpasses ‘The Greasy Strangler’. To make sense of the chaotic show, the best recourse is the official synopsis, which reads: “Two burned-out city cops — Keymarion “Primetime” Weeyums and Demetrius “Meechie” Franks — relocate to a tropical paradise for a relaxing twilight to their careers. It ends up being the most vicious, menacing place on earth, not even slightly relaxing.”

Tropical Cop Tales Season 2 Release Date: When will it premiere?

While Tropical Cop Tales does come off as promising as per reviews and ratings so far, it cannot be said with any certainty how soon or whether the show will get renewed. Tropical Cop Tales began airing on Adult Swim on February 1, 2019, after its pilot episode was released back on July 30, 2018. Produced primarily by Alive and Kicking, Inc., the first season of the show comprises of 10 episodes. There have not been any updates on a new season on the network’s account since season 1 finished airing on March 1, 2019. As of now, the renewal status or an official release date for season 2 remains TBD. However, if we had to wager a guess, we would bet on a February 2020 release date for season 2 of Tropical Cop Tales.

While you wait for official announcements on a follow-up season, you can get a head start into the debut season to sneak a taste of what the show is like beforehand by watching the trailer for season 1 below. Meanwhile one can hope to watch reruns of the debut season – which we are sure there will be plenty of once more networks acquire a streaming license for it, given the hype it has generated.