True Beauty Season 2: Everything We Know 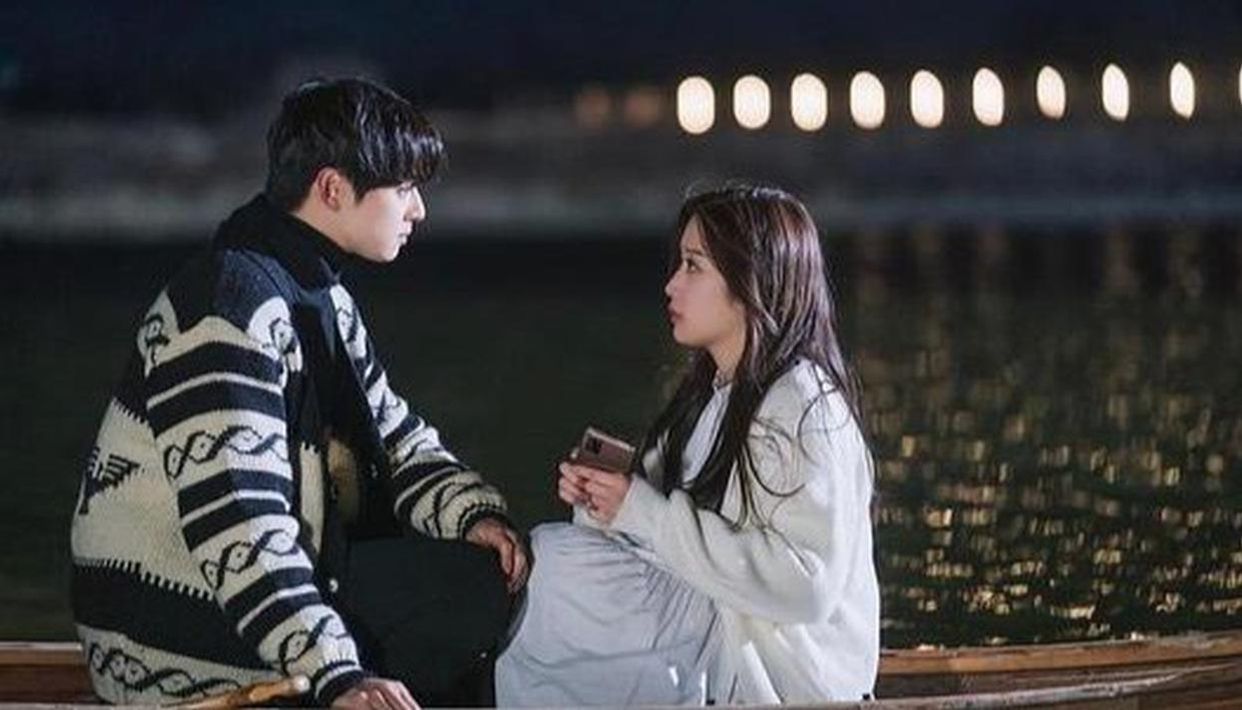 Originally titled ‘Yeosin-gangnim,’ ‘True Beauty’ is a South Korean romantic comedy television series based on the Line Webtoon of the same name by Yaongyi. It follows a high school girl, Lim Ju-kyung, who has been bullied all her life by her peers and undermined by her family for her appearance. She aces the art of makeup just before transferring to a new school, which catapults her to fame and popularity. However, her biggest fear is being seen without makeup.

Written by Lee Shi-Eun and Yaongyi, the show premiered in December 2020 on the streaming service Rakuten Viki and the South Korean network tvN. The show has consistently enjoyed an impressive viewership and ratings, since its debut. Being an immensely satisfying representative of the romantic comedy genre, it is natural that the show has a massive fanbase who is waiting to see more of the story unfold. Are you curious to know whether or not there will be a second season? We’ve got your back!

‘True Beauty’ season 1 landed on December 9, 2020, on tvN and Rakuten Viki simultaneously, with the season concluding on February 4, 2021. The first season has sixteen episodes, with each episode running for about an hour.

Here is what we know about the second season. We are yet to get an update regarding whether or not the show has been renewed. Although the sixteenth episode feels like a natural end of the storyline, we know that the Webtoon on which the show is based continues to release new episodes every week. Therefore, the show still has source material that can be adapted into season 2. An essential criterion for renewal is the response that a show receives from the viewers, and this series seems to be doing well on that front. So if the show is renewed, we can expect ‘True Beauty’ season 2 to release sometime in 2022.

True Beauty Season 2 Cast: Who can be in it?

The series revolves around the dynamics between Lim Ju-kyung (Moon Ga-young), Lee Su-ho (Cha Eun-woo), and Han Seo-jun (Hwang In-yeop). Ju-kyung is insecure about her looks since she has been sidelined all her life because she was considered “ugly.” Su-ho is Ju-kyung’s classmate in her new school who knows what she really looks like. Seo-jun and Su-ho used to be best of friends before a tragedy tore them apart. These three characters get caught in a love triangle as both the boys fall for Ju-kyung.

Other characters that are integral to the show are Kang Su-jin (Park Yoo-na), Choi Soo-ah (Kang Min-ah), Hong Hyun-sook (Jang Hye-jin), Lim Jae-pil (Park Ho-san), Lee Joo-heon (Jung Joon-ho), Lim Hee-kyung (Im Se-mi), and Lim Ju-young (Kim Min-gi). Jung Se-yeon (Kang Chan-hee) is Su-ho and Seo-jun’s late best friend who appears in flashback sequences. If the show is renewed for a second season, most of the actors portraying these characters will return to reprise their roles. There may also be few new additions.

True Beauty Season 2 Plot: What can it be About?

By the end of the first season, we jump two years ahead of Ju-kyung and Su-ho’s break up. Ju-kyung and her friends have graduated from Saebom High School. She is preparing for a career as a makeup assistant while Seo-jun is gearing towards kick-starting his musical career. He also confesses his feelings for Ju-kyung but unfortunately has to accept that she can’t be with him. Su-ho is back from Japan and reunites with Ju-kyung. The season ends on a bittersweet note as Su-ho offers the final version of Se-yeon’s song to Seo-jun to perform at his debut performance.

If there is a season 2, the story will continue as each of the main characters set out to work towards their dreams. As life is bound to get busy, we may see some relationships changing. Surely, it must not have been easy for Seo-jun to accept his unrequited love for Ju-kyung; but has he truly accepted that? If the show is renewed, it may further explore Ju-kyung and Su-ho’s relationship. We may also find out if Seo-jun’s career takes off successfully.