True Detective Season 4: Everything We Know 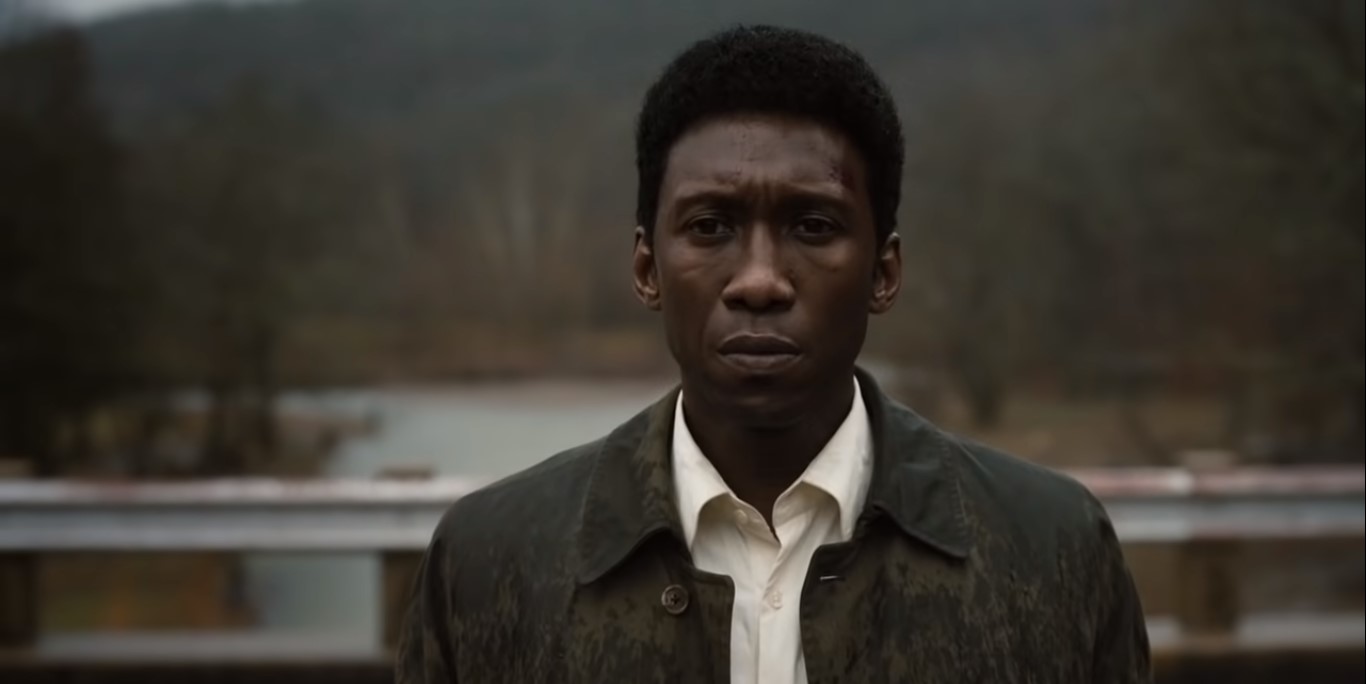 HBO’s ‘True Detective’ is an anthology crime drama that follows a non-linear narrative across various time periods. Upon its debut in 2014, the show was lauded by critics and received multiple accolades. However, just a year later, the sophomore outing premiered to lukewarm response from critics and viewers alike because of its more straightforward approach.

The show’s creator and head writer Nic Pizzolatto seems to have benefited from the long gap between the two seasons, crafting a more gripping mystery much in the vein of season 1. After a lengthy hiatus, the slow burn series returned to our screens with its third season in 2019. Though season 3 was considered a return to form by critics, its viewership saw a drastic drop, causing HBO to play coy over the possibility of a fourth season. Here’s everything we know about a potential season 4 of ‘True Detective.’

‘True Detective’ season 3 premiered on January 13, 2019, on HBO. It comprises eight episodes with a run time of 55-75 minutes each. The season finale dropped on February 24, 2019. As HBO hasn’t officially renewed ‘True Detective’ for a fourth season yet, there’s currently no release date. Ahead of the season 3 premiere, creator Nic Pizzolatto mentioned he was developing the story for a follow-up.

Pizzolatto signed a first-look deal for a different show with FX in January 2020, making his involvement in a potential fourth season doubtful. However, that deal seems to be headed for early cancellation, as reported by THR in January 2021. This paves the way for Pizzolatto’s return to helm the fourth season. If made official, ‘True Detective’ season 4 can be expected to premiere sometime in late 2022 or early 2023.

True Detective Season 4 Cast: Who can be in it?

Season 3 stars Academy Award-winner Mahershala Ali as Arkansas State Police Detective Wayne Hays in the lead role along with Carmen Ejogo as Amelia Reardon, Stephen Dorff as Roland West, Scoot McNairy as Tom Purcell, and Ray Fisher as Henry Hays. Since the series is an anthology, a follow-up will likely feature a brand new set of cast and characters.

Season 3 confirms that its events take place concurrently with those of season 1. This leaves the door open for not only Ali to return to the show but also Matthew McConaughey and Woody Harrelson from the first installment. Rachel McAdams, whose character survives the events of season 2, could also return if the creator chooses to bring back those characters. It won’t be a surprise if another Hollywood A-lister is cast to play the lead in the fourth season, much like the previous seasons.

True Detective Season 4 Plot: What can it be About?

The ending of season 3 brings the journey of Hays to a full circle. After years of being tormented by the case of the Purcell kids, Hays is finally able to locate Julie Purcell, thus bringing the case to a conclusion. He closes a chapter of his life that has haunted him for so long and finally finds some peace. It is entirely possible that a fourth season, should it materialize, will bring us a brand new mystery. The negative reception to season 2 should suggest that the creative team might want to follow the template of non-linear storytelling set across a few decades, which has proven to be a success.

In an interview with EW, Pizzolatto stated, “I dream of making a TV show where you have recurring characters and don’t have to reinvent the wheel every time. After one of these, I always feel so depleted. But I have to say … I have an idea. Yeah, and it’s wild. It’s really, really wild.” He added, “Where do you even go after this [season]? I just had a lead character who’s 35, 45, and 70 all at the same time, and this mystery has to reach false resolutions and keep going into the future without cheating the audience and all these complicated structural elements. But I have an idea that’s kind of crazy. I think it needs to percolate for a while.”

Should HBO greenlight season 4 (with or without the involvement of Pizzolatto), how much of this original idea will be taken forward is something we will have to wait and see as Pizzolatto himself seemed less optimistic about it in April 2019, saying in an interview that he wasn’t sure if they were going to go ahead with his new idea for season 4. The child kidnapping ring, which was the common link between seasons 1 and 3, could be expanded upon in the next season.