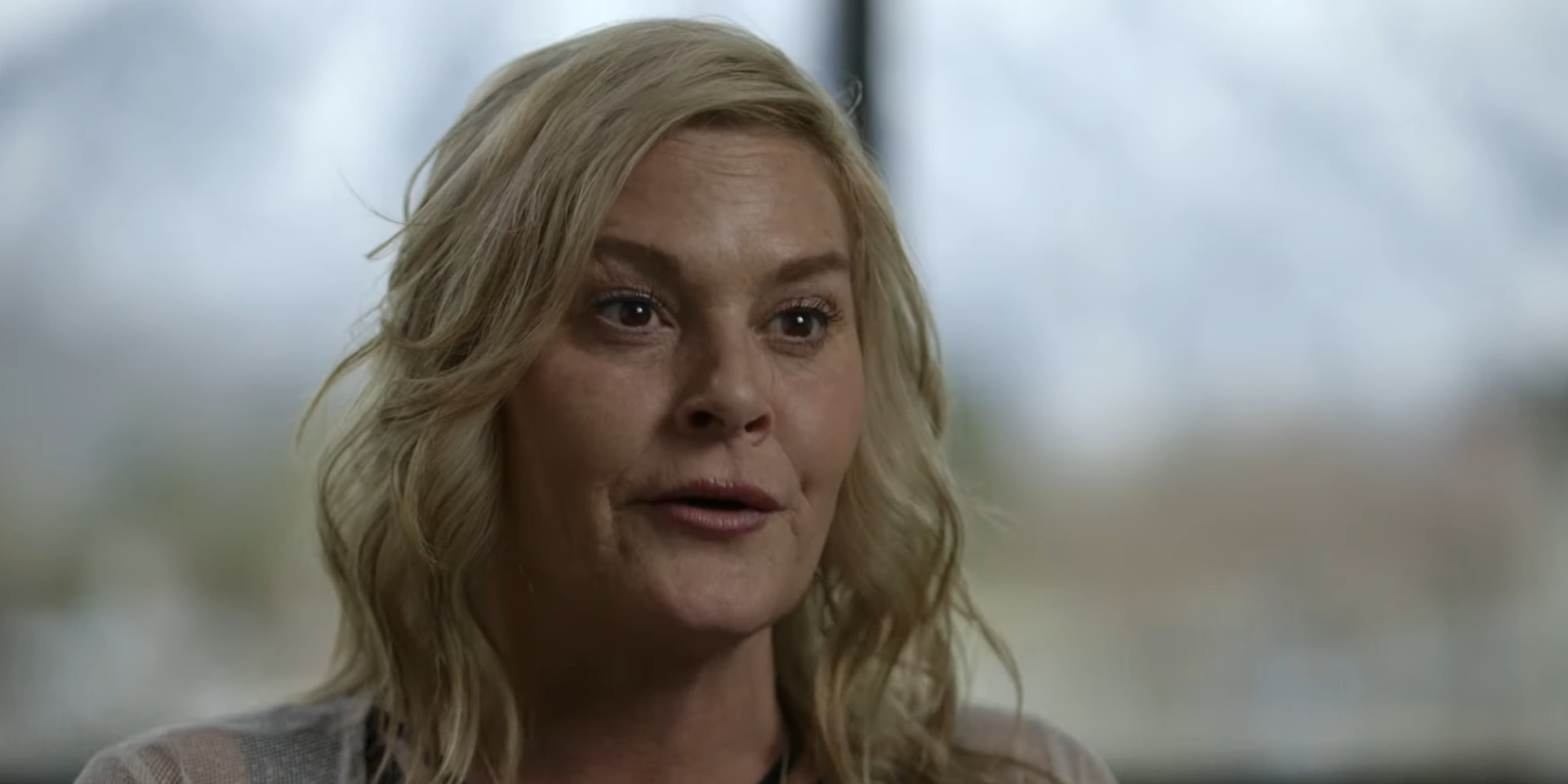 ‘True Life Crime’ lifts the curtain on horrifying crimes involving the youth. It digs deep into the details, investigates the trails, and asks questions that deserve an answer.

The true crime genre has been mined to death. Since the 2000s, there has been a rapid rise in the number of shows, movies, documentaries, and podcasts centered on the genre. Namely, ‘Making a Murderer,’ ‘Mindhunters,’ ‘The Keepers,’ ‘Evil Genius,’ and ‘Confessions with a Killer: The Ted Bundy Tapes.’ Call it good or bad, but we are still going to relish the products of the genre if it is served, flaming hot. And therefore, MTV has decided to introduce ‘True Life Crime’ to all of us, true crime enthusiasts. If you want to witness the in-depth investigations behind real-life mysteries, this is the show for you.

What is True Life Crime About?

‘True Life Crime’ is a documentary show that follows seasoned journalist and MTV host Dometi Pongo as he tries to solve the mysteries behind high-profile cases involving brutal murders and disappearances of youngsters.

The show puts the spotlight on eight mystifying cases. Here’s a little history for the uninitiated –

The Kenneka Jenkins Case – Chicago: Kenneka Jenkins, 19, was found dead in a walk-in freezer at Crowne Plaza, Rosemont. Her mysterious passing provoked a huge public and social media outcry and many conspiracy theories suggest that her accidental death was actually a murder.

The Sarah Stern Case – Neptune: A massive police search was launched after 19-yr-old Sarah Stern’s car was found abandoned on a bridge, with the keys still inside and over thousands of dollars missing from her account. The case has been solved with the help of Sarah’s ex-classmate but her body hasn’t been found to this day.

The Lesandro “Junior” Guzman-Feliz Case – Bronx: 15-yr-old Lesandro Guzman always dreamt of being a police detective. His dreams were cut short as he was brutally murdered by few members of Dominican gang Trinitarios, who insisted it was a case of mistaken identity. The incident sent shockwaves across the Bronx community, and many still believe it was more than just a mistake.

The Jerika Binks Case – American Fork: In what appears to be one of the most confounding cases of recent times, a runner from Utah, Jerika Binks, went missing while on a trail run. Her disappearance gave rise to many theories ranging from drug relapse to running away. Some even suggested Binks had fallen prey to sexual predators. However, an accidental discovery gave shape to the case.

The Mujey Dumbuya Case – Grand Rapids: One beautiful morning, 16-yr-old Mujey Dumbuya left for school and never came back. Her body was discovered a few days later, about 45 miles away from her home. Her boyfriend, at the time, testified against the killer in a heartbreaking revelation that broke her family.

The Kedarie Johnson Case- Burlington: Gunshots reverberated on the streets, on a quiet night and a 16-yr-old gender fluid teen, Kedarie Johnson’s body was found minutes later. Was Kedarie a victim because of being gender fluid or was there a personal connection?

The Hanna Harris Case- Lame Deer: A young mother, Hanna Harris, left her place to celebrate the Fourth of July with her loved ones, and hours later, police found her abandoned car, but she was nowhere in sight. Five days later, the 21-yr-old’s badly decomposed body was found in a remote field. How did Hanna end up there?

Who is the host of True Life Crime?

Dometi Pongo is the man who brings the stories to life on the docu-drama. Dubbed as the “Renaissance Man,” Pongo is a multiple award-winning journalist, who currently serves as a host for MTV’s ‘Need to Know.’ His notable works include hosting ‘WGN Radio’ and providing voiceovers for ‘WGN-TV.’

While hosting ‘True Life Crime,’ Pongo exercises his ability to analyze complex situations and expose the truth by decoding shreds of evidence and stories. He incites trust in the victims’ families and friends and encourages them to provide insights on the case, which will help to expose the truth.

American television host Nev Schulman is also a part of the show, assisting Pongo on his mission. Schulman is known for the film ‘Catfish’ and ‘Catfish: The TV show.’

The show also features interviews and statements from the family members and friends of the victims, along with some social media experts and authorities.

True Life Crime Season 1 Release Date: When Will it Premiere?

Check out the ‘True Life Crime’ trailer below!