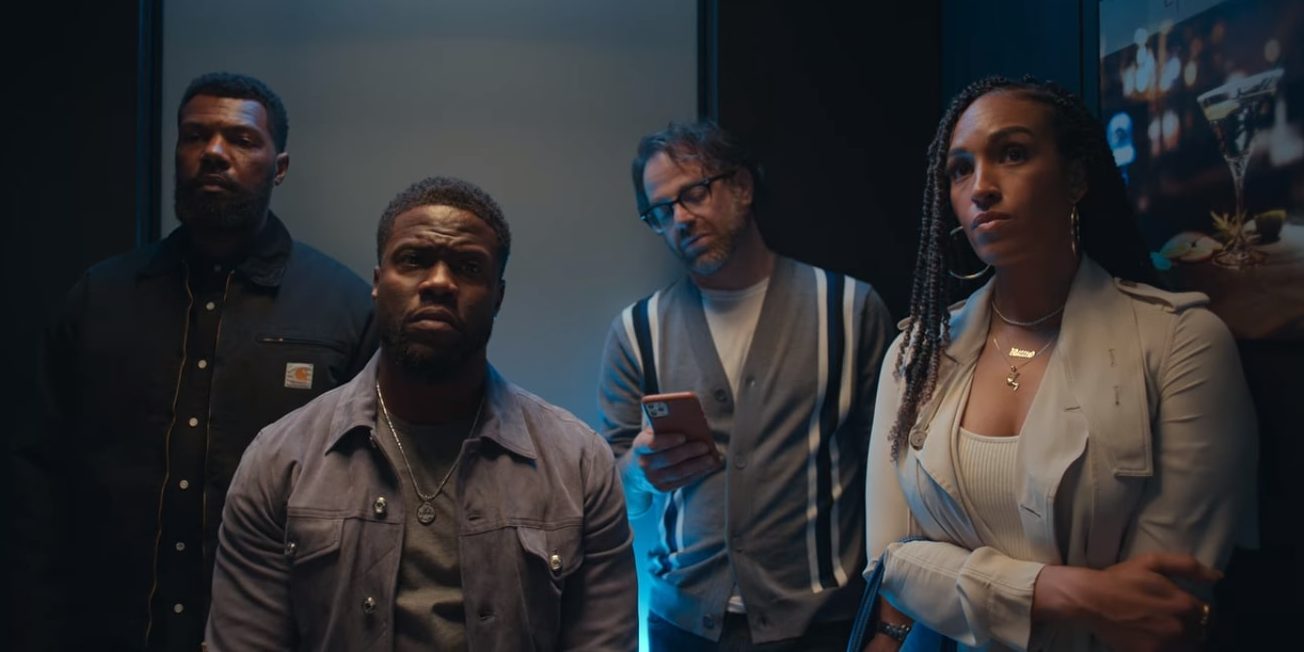 Developed by Eric Newman and directed by Stephen Williams and Hanelle M. Culpepper, ‘True Story’ is a tightly woven crime thriller series that unfolds in real-time. The tale follows larger-than-life comedian-actor Kid, whose new movie has crossed the billion-dollar mark. However, as he flies to his hometown for a show, he is in for some real trouble. Kid meets his estranged elder brother, who gets him drunk and hooks him up with a local girl.

However, the girl seemingly dies on Kid’s bed, and the story spirals out of control in no time. While Kid remains occupied with washing the blood off his hands, he is in for a few more surprises. The star-studded cast ensemble comprises Kevin Hart, Wesley Snipes, Theo Rossi, and Billy Zane, and the exuberant story is painted with a noir ambiance. Although the first installment rounds up the story pretty nicely, you may be curious about the prospects of a follow-up season. In that case, allow us to keep you notified.

‘True Story’ season 1 premiered in its entirety on November 24, 2021, on Netflix. The first season packs seven episodes with runtimes ranging between 27 and 58 minutes per episode. Let us now consider the possibilities of a sophomore season.

Eric Newman of ‘Narcos’ fame created the show from an idea pitched by Kevin himself. Both Kevin Hart and Newman serve as executive producers of the show. If we look at Kevin Hart’s comedic career, he has been in action comedy movies to dramedies to animated films, but this show veers off the fun territory and takes a darker route. Therefore, it seems to be a defining moment in the actor’s career, and Kevin shines in the show playing a version of himself. When assisted by a slew of industry veterans, the chemistry feels excellent, and the show is uplifted to a new stature.

The audience and the critics’ initial reaction was also that of praise, and they could not have enough of the brilliant cast ensemble. Moreover, the dark tone of the series, coupled with an insider’s view of the business, impressed the fans considerably. The series comes off as refreshing and exciting despite its menacing air, and the show made its presence felt on the streaming platform shortly after its release. There were no polarities in reception as such, as everyone was swayed by the show’s tackling of racial and familial themes under the garb of a crime story.

However, the ending rounds up the story well, leaving little room for further exploration. In the tense and escalating finale, a stadium turns into the site of a massacre. Carlton dies at the end of the cerebral final act, but Kid escapes the situation pretty much unscathed, thanks to his presence of mind and management skills. Kid stays calm and ties all the loose ends, and the finale brings us back to the opening speech. The story comes full circle, and dragging it further would seem redundant.

Moreover, the show was conceived as a limited series, which makes the possibility of the follow-up season all the more improbable. After considering all the aspects, it seems highly unlikely that ‘True Story’ season 2 will ever see the light of day. However, that may not disappoint you as a fan since Kevin Hart will possibly be down to essay more challenging roles in the coming years.