Will There be a True: Terrific Tales Season 2? 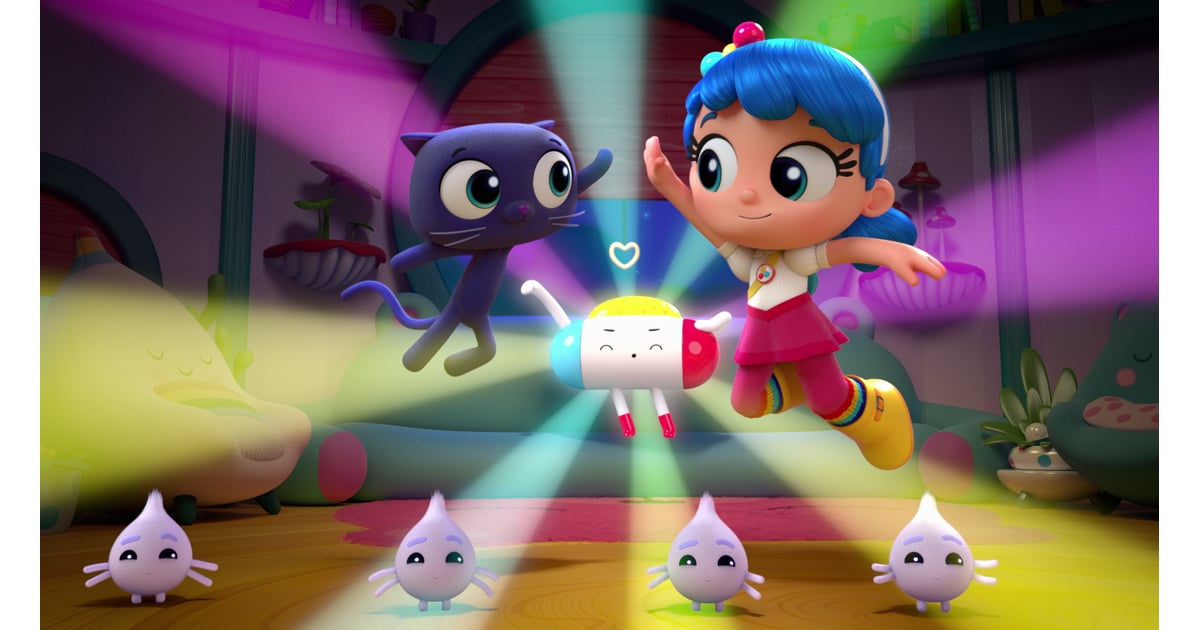 It seems Netflix cannot get enough of its super-hit franchise, ‘True and the Rainbow Kingdom’. Directed specifically toward pre-schoolers, the web-animated series follows True and her cat-friend Bartleby as they help the residents of the colorful Rainbow Kingdom. ‘True: Terrific Tales’ is a stand-alone show, inspired by the lively characters of the original title. The spin-off takes our imagination to another level by giving a magical twist to our favorite fairy tales. And hence, as expected, its first season was adored by kids and their parents. So, this brings us to the question: will there be a ‘True: Terrific Tales’ season 2? Here’s everything we know about it.

‘True: Terrific Tales’ season 1 premiered on May 12, 2020, on Netflix, in all its entirety of eight episodes.

Currently, the streamer has not renewed the show for its next edition. But considering its appealing concept and the popularity of its parent series (which has spanned three seasons to date), we are highly optimistic that it will get a second installment. Moreover, the franchise has progressed to build a massive, dedicated global fanbase because of its powerful messages. The show even has its own merchandise, available on leading online e-com platforms. Hence, news of a renewal should be announced in the coming months. If the creators go ahead with a new outing, we can expect ‘True: Terrific Tales’ season 2 to premiere sometime in May 2021.

True: Terrific Tales Season 2 Cast: Who Can be in it?

The voice cast for ‘True: Terrific Tales’ is the same as that of ‘The Rainbow Kingdom’. We have, Michela Luci voicing True, Jamie Watson voicing Bartleby, and Eric Peterson voicing Rainbow King. Nicolas Aqui voices Zee and Anna Bartlam voices Grizelda. If the show is renewed for season 2, we expect all of the lead cast to make their respective comebacks.

True: Terrific Tales Season 2 Plot: What Can it be About?

Season 1 of ‘True: Terrific Tales’ is a collection of eight classic fairy tales. True and her friends get hold of the magical Story Spinner and with its help, create their own imaginary versions of Pinocchio, Little Red Riding Hood, and other kid-favorite stories. Each episode tells a different tale but with a True-inspired twist. The show is not only entertaining but it is empowering in enabling children to be mindful, compassionate, and empathetic toward all living beings.

Season 2, as and when it happens, will take up a bunch of similarly popular classic tales and retell them while infusing them with creativity, imagination, and a fresh perspective.