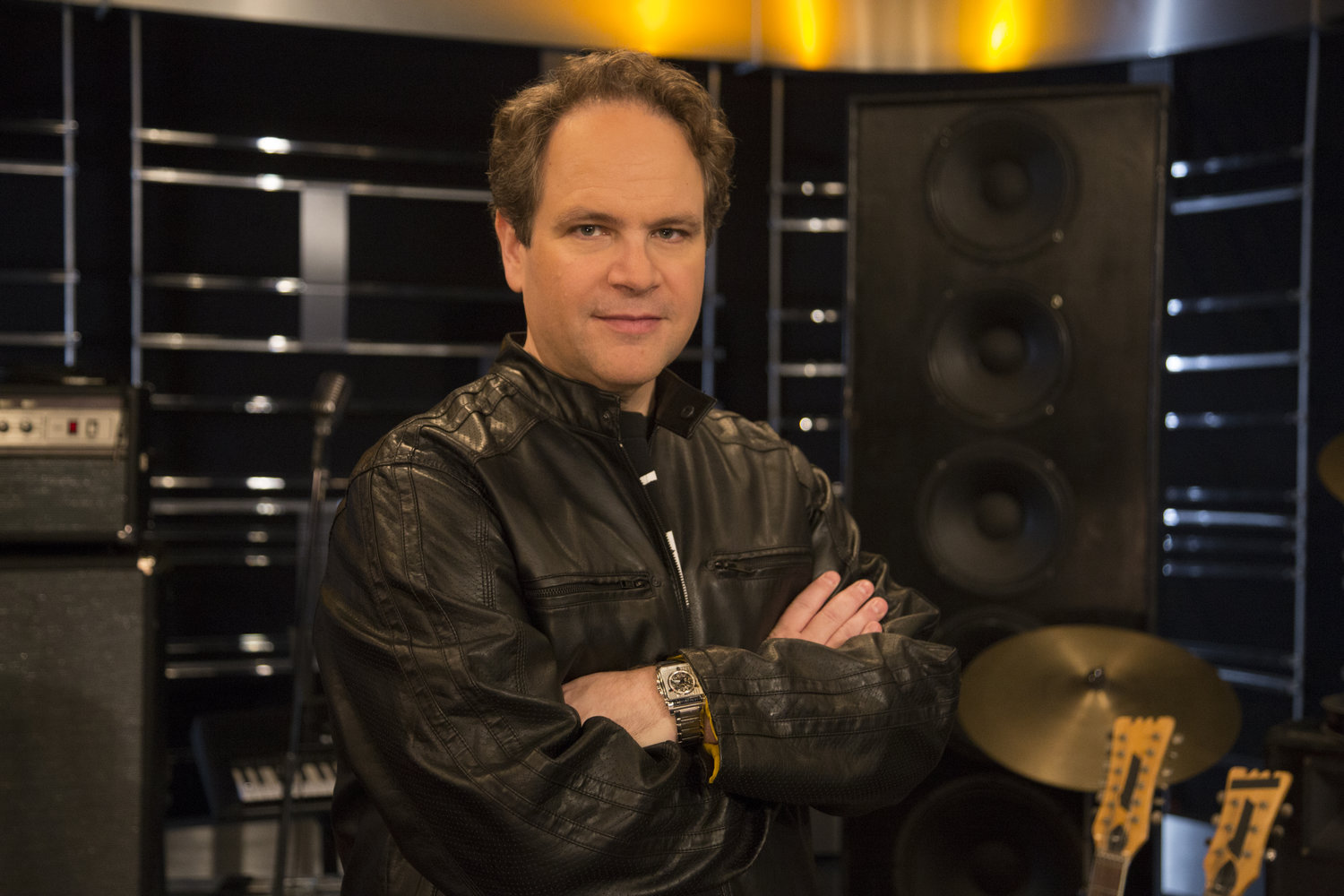 It seems old-school Rock n Roll is making a comeback and nothing could make us happier! Some recent movies, based on this very theme, made some huge waves in the entertainment industry — ‘Bohemian Rhapsody‘, ‘The Dirt’, and ‘A Star Is Born’ — not to mention several similar old musical masterpieces. It’s fascinating to witness the wild lives that these stars led in the classic rock era, especially during the 1970s and 1980s — fraught with mad party scenes, the sexiest women, bizarre and body-hugging, flashy costumes — all under the influence of heavy drugs and alcohol. Those were the times when we witnessed a cultural evolution, with the introduction of diverse genres, including new wave, heavy metal, rap, techno pop, alternative rock, and the “new” country music. But those days are long gone; the spirit, talent, or the passion is something we definitely miss in contemporary times where nothing is raw but either artificial or improvised.

Bringing back this nostalgia to some extent is AXS TV’s original series ‘TrunkFest’, which takes us on an immersive journey through some of the country’s biggest rock festivals and music events. The show has seen two successful seasons so far. Here’s everything we know about its next season.

Trunkfest Cast: Who is in it?’

‘TrunkFest’ is hosted by none other than Eddie Trunk, the famed music historian, radio personality, talk show host, and author, who has hosted multiple hard-rock and heavy metal-themed radio and television shows. The New Jersey native became a huge fan of iconic bands such as Kiss, Raspberries, Aerosmith, Rush, UFO, and Black Sabbath, when he was just a teenager. He holds a deep-rooted passion for music and started writing reviews for records while still in school. After he became an employee of Megaforce Records (which had signed both Metallica and Anthrax), he rapidly progressed to rise to be its vice president at age 25. He executive produced numbers for several bands plus musicians and was the main driving force behind the launch of ‘Saturday Night Rocks’.

Eddie Trunk is expected to return as host for season 3, if it gets commissioned.

Trunkfest Plot: What is it about?

In each of the 30-minutes-long episodes of ‘TrunkFest’, Eddie Trunk embarks on an adventurous quest to document some of the globe’s biggest and most eclectic music festivals, allowing viewers to experience these louder-than-life experiences straight from the comforts of their homes. Along the way, he also explores new genres of music, unique and talented musicians, and amazing local food.

Season 1 follows Trunk as he travels to South Dakota for the Sturgis Motorcycle Rally, New Orleans for the Voodoo Music + Arts Festival, Caribbean coastline for Zac Brown Band’s Castaway with Southern Ground, Louisville for the Louder Than Life Festival, Pacific coastline city of Del Mar for KAABOO, to New Orleans for the Jazz & Heritage Festival, NYC for Mountain Jam, and Cheyenne for the Cheyenne Frontier Days.

‘TrunkFest’ season 2 picks up the threads from the previous installment and follows the same format. We witness Trunk heading off to nine destinations across the episodes. First, he lands in southern California to attend Sammy Hagar’s High Tide Beach Party and Car Show. While here, he interviews with celebrated rock n’ roll icons, including Eddie Money, Vince Neil, REO Speedwagon, and Sammy Hagar. His other trips comprise embarking on the Monsters Of Rock Cruise, where he accompanies Tesla and Extreme.

Trunk also attends a Country Jam weekend — a venue packed with rusty RVs and trailers. He engages in discussions with renowned Country stars such as Jon Pardi and Craig Campbell. Next, he gears up to spend some time at Vail Snow Days, in the company of Nathaniel Rateliff and The Night Sweats. We get to see his interactions with famed rock progeny Devon Allman and Duane Betts. Additional events covered are the Hangout Music Festival (alongside Judah and The Lion), NAMM Festival (where he interviews Dave Amato and Vivian Campbell), a celebration of the 50th anniversary of Woodstock, Rock N Roll Fantasy Camp, and INKcarceration.

Trunkfest Season 3 Release Date: When will it premiere?

The show, after its debut in 2018, received an overwhelming response from the audience. Viewers, especially music lovers, appreciated Trunk’s detailed insights into festivals and how he gave first-hand accounts from the venue. As per Evan Haiman, AXS TV’s Vice President of Music Programming and Production: “We’re proud to give our viewers even more epic interviews and in-depth festival coverage in season two. Eddie Trunk is beloved by fans and artists, alike, and his knowledge of music is unparalleled—I couldn’t think of a better host, or a better series, to serve as one of the cornerstones for our new Sunday Night Rocks block.”

As far as the next season goes, we don’t have an official announcement yet. However, considering the positive acceptance of the show, primarily among music fans, we would not be surprised if it gets another season. Our best guess is that if the show does get renewed, ‘TrunkFest’ season 3 release date should follow the series’ summer schedule and premiere sometime in July 2020. We will update this section as soon as we hear more.

We don’t have a trailer of the show, but you can check out this season 2 promo video below.