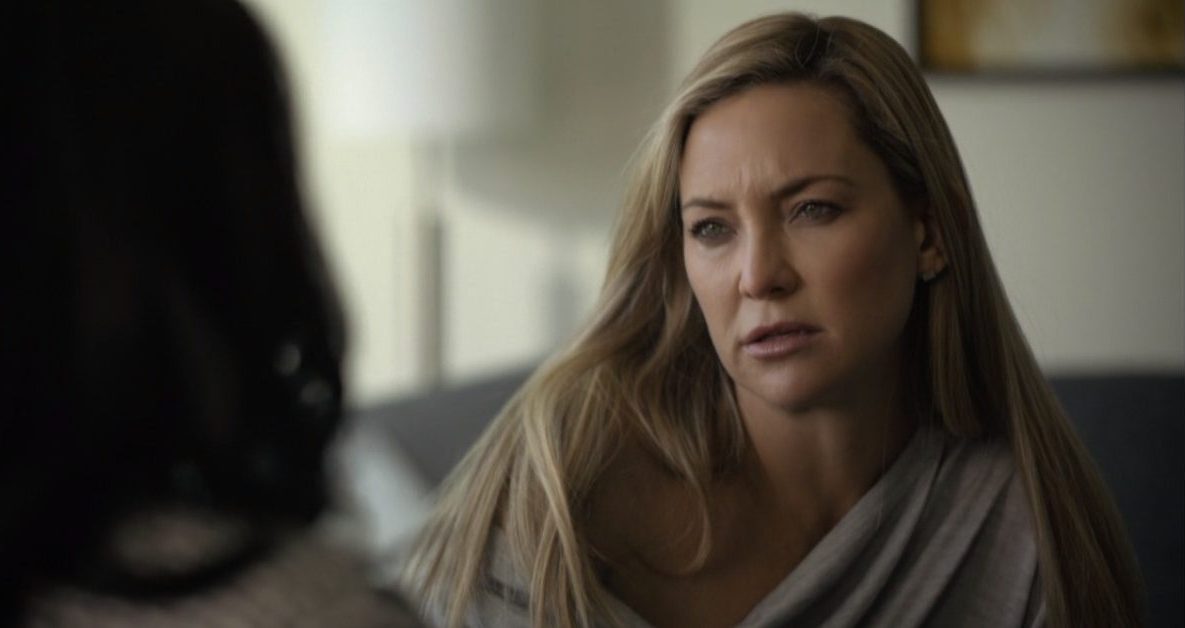 Season 2 of the Apple TV+ mystery drama series ‘Truth Be Told’ really gets going in episode 4, with another murder making matters murkier. To boot, Poppy’s friend Micah, around whom much of the mystery revolves, seems to be growing increasingly distant from the investigative journalist turned podcaster. A very worthy cliffhanger closes the episode and leaves Poppy in possibly one of the most sinister situations she’s ever faced. So when do we get to see what happens next? Here’s everything we know about ‘Truth Be Told’ season 2 episode 5.

Where to Stream Truth Be Told Season 2 Episode 5 Online?

‘Truth Be Told’ season 2 episode 5 is available to stream exclusively on the Apple platform — Apple TV+. Season 1 in its entirety and newly released season 2 episodes can also be accessed on the platform. You can even avail of the free 7-day Apple TV+ trial to check out the show.

Episode 5 is titled ‘If I Didn’t Laugh, You’d Cry’ and promises to be an intriguing one. Right off the bat, we can expect to be told of Poppy’s whereabouts and state after the violent end of episode 4. Micah’s intentions have also become murky, and we might get some insight into her motives and possibly her history with the shady Shelter employee Holt Redding. The investigation into Ramon’s murder could also reveal some details about Micah’s seemingly dark secrets that her late assistant knew about.

On Poppy’s personal front, the painful separation from Ingram will likely continue, and we can expect to see more of Poppy’s father Shreve as he battles with his advancing mental illness. The case against Poppy, though it doesn’t seem to be a major priority, lurks in the background nonetheless and could prove disastrous if incriminating proof of Poppy’s podcast harming people’s mental state comes to light.

Episode 4 opens with a flashback from just before Ramon’s death, where he argues with Micah and tells her that Joshua hated her. He then goes back to his apartment and is next seen dead on the sidewalk, having been pushed out of his window. A man in a baseball cap is seen fleeing the scene, but his identity is not disclosed. However, Markus suspects the man to be Holt Redding, a Shelter employee known for blackmailing his colleagues by recording footage of them.

In the episode’s latter half, an emotional conversation between Ingram and Poppy takes place, where the former announces that he is moving back to New York. Earlier, the two also talk about the case against Poppy, which Alana Cave from season 1 has brought forward, alleging that Poppy’s podcast caused the death of her husband. The episode then closes with Poppy arriving at Micah’s house, where she sees her friend being violently molested by Holt. Before Poppy can call the police, she is struck by an unseen figure on the back of her head.