Trying Season 3: Everything We Know 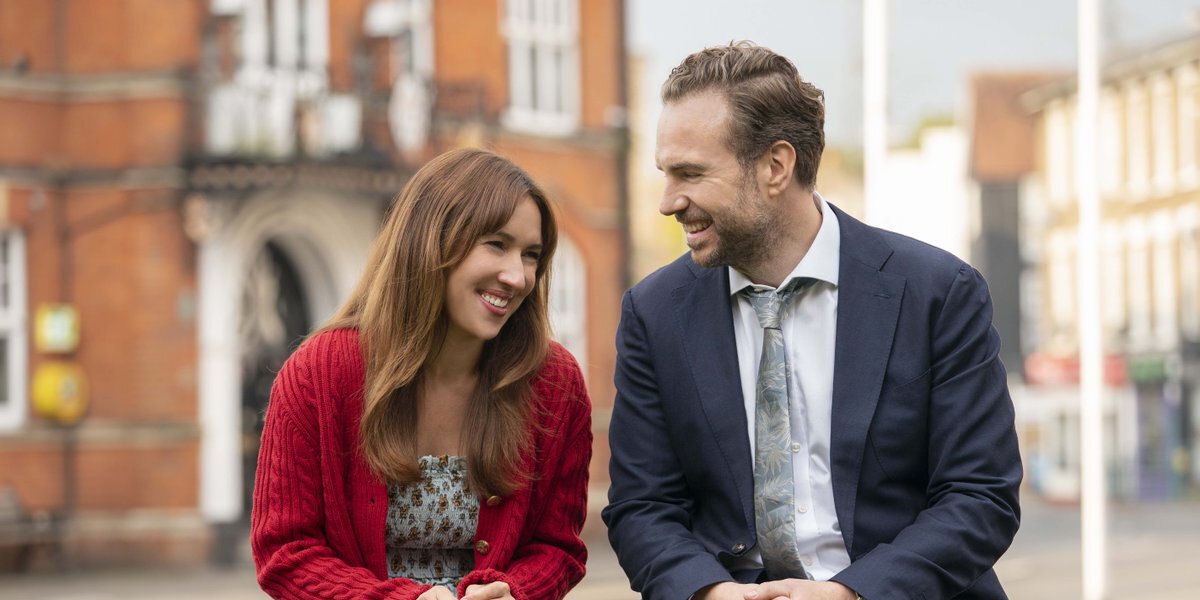 ‘Trying’ is a British comedy series that follows Nikki and Jason, who want to be parents but, so far, have not been able to. After being unable to conceive a baby, they opt for adoption. However, the journey towards parenthood is not as smooth as they had hoped. Created by Andy Wolton, the show initially released on May 1, 2020.

The series is a critical and commercial success. It received praise for its charming cast and highly believable performances. The natural onscreen chemistry between the lead actors has been lauded in particular. Most importantly, the show addresses infertility and longing for a child with the utmost sensitivity. After watching two successful seasons of the comedy-drama, the fans cannot wait to hear if a third season is on the cards. Let’s dig in and see for ourselves!

As far as the third season is concerned, you will be delighted to hear what we have to share. On March 24, 2021, the third round of the series was commissioned. The news arrived two months before the second season hit the screens, which goes on to show the confidence the streaming service has in the show’s performance.

Unfortunately, we do not have an exact release date for season 3. But the release pattern of the show can give us some idea. Both seasons 1 and 2 premiered in the month of May in 2020 and 2021, respectively. The early renewal of the third season might help the production team stay ahead of the timelines. So, all in all, it looks like the show might follow a similar release schedule. If that happens, we can expect ‘Trying’ season 3 to release sometime in Spring 2022.

Trying Season 3 Cast: Who can be in it?

Rafe Spall and Esther Smith play Jason Ross and Nikki Newman, a couple looking forward to having a family of their own. Imelda Staunton portrays Penny, a social worker who helps the couple with the adoption process. Other actors include Darren Boyd (Scott), Oliver Chris (Freddy), Ophelia Lovibond (Erica), and Sian Brooke (Karen). The upcoming season might feature most of these actors. In addition, some new faces might also join the cast to bring new characters to life.

Trying Season 3 Plot: What can it be About?

In the final episode of season 2, Jason and Nikki make important decisions together. They get engaged and even get a chance to foster Princess. Since Princess is not ready to let go of her brother Tyler, Jason and Nikki find themselves responsible for both the kids. The problem is they could be accused of kidnapping since the agency does not know that Princess secretly took Tyler along with her, but that’s a problem for another day. For now, Jason and Nikki are happy to have the family they longed for.

In the upcoming season, we will see how Jason and Nikki cope with the responsibility of parenting Princess and Tyler. If the couple does not inform the agency about Tyler, they run the risk of losing Princess and also the chance to adopt any child. Apart from this, their relationship is bound to go through some changes, especially since they have decided to get married.

Read More: Is Trying Based on a True Story?