Tsugu Tsugumomo S02 is Confirmed: Here Are the Details 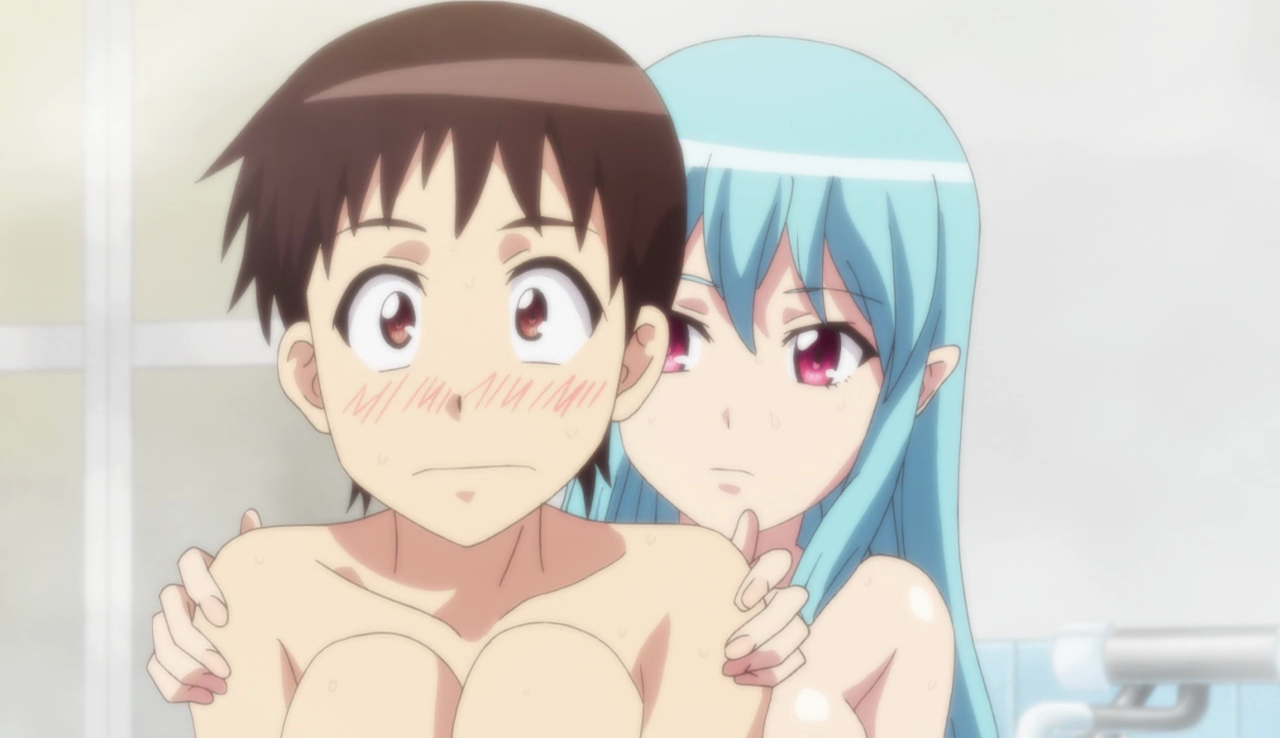 Some Ecchi anime use fan service to simply lure more viewers while there others that use it more as a narrative device and somehow manage to make sense out of it. For the most part, ‘Tsugumomo’ belongs to the latter category as it does involve a whole lot of explicit scenes but all of that comes with its fairly intriguing and fun storyline.

If you’re a big fan of anime shows that offer some good quality comedy along with some adult content that goes well with its themes, ‘Tsugumomo’ is certainly amongst the best. With that said, if you’ve been wondering about the show’s renewal, read on further to know everything about its upcoming season.

Tsugu Tsugumomo Season 2 Release Date: When will it premiere?

‘Tsugumomo’ season 1 premiered on April 2, 2017 and with a total of 12 episodes, it finished airing on June 18, 2017. Despite being an Ecchi anime, it was well-received by most fans and also managed to get a fairly average rating on most anime platforms. The good news for all the fans of the show is that its second season, titled ‘Tsugu Tsugumomo’, has now been confirmed. ‘Tsugumomo’ season 2 is scheduled to release on April 5, 2020. Assuming that it’ll have 12 episodes like the first season, we can expect it to end in June 2020.

You can watch the dubbed episodes of ‘Tsugumomo’ on Funimation and Amazon Prime. You can also stream the anime on Crunchyroll with its original Japanese audio and English subtitles.

“Tsukumogami” is a term derived from Japanese folklore which is used for defining an inanimate object that has gained life and is mature with a soul. In the world of the anime, there two different types of “tsukumogami.” One is simply an object that has gained some life after being attached to one owner throughout its life and the other one is an “amasogi,” which is an outcome of an evil spirit that only exists to grant sinister wishes of certain people.

Kazuya Kagami, the main character of the show, keeps his late mother’s Obi very close to his heart. No matter where he goes, be it school, home or anywhere else, he makes sure that it is with him. One day, a wig amasogi comes out of nowhere and attacks him. That’s when his own Obi comes to life to protect him and even takes the shape of an attractive human girl. She then tells him that her name is Kiriha and she was once owned by his mother. This marks the beginning of Kazuya’s adventure where he’ll now come across many other similar tsukumogami and even overpowered gods.

Kazuya Kagami is the main character of the series who has short brown hair, brown eyes, and light skin. Although he appears to have a very small frame, he is pretty strong and has a ripped muscular physique. He is usually seen in his white school uniform. For the people who don’t know him too well, he just seems like an ordinary young boy who has no remarkable traits, but he’s far more extraordinary than he might initially seem. He’s also extremely brave and is always willing to throw himself in harm’s way for the ones he truly cares for.

Kiriha is a tsugumomo who mostly exists in the form of a handwoven kimono Obi. Previously owned by Kazuya’s mother, she now tries her best to protect Kazuya at all times. In her human form, she appears as a young cheerful girl with long light blue hair, light skin, and pointed ears. She also smells exactly like the scent of Sakura which comes from her Obi form as well.