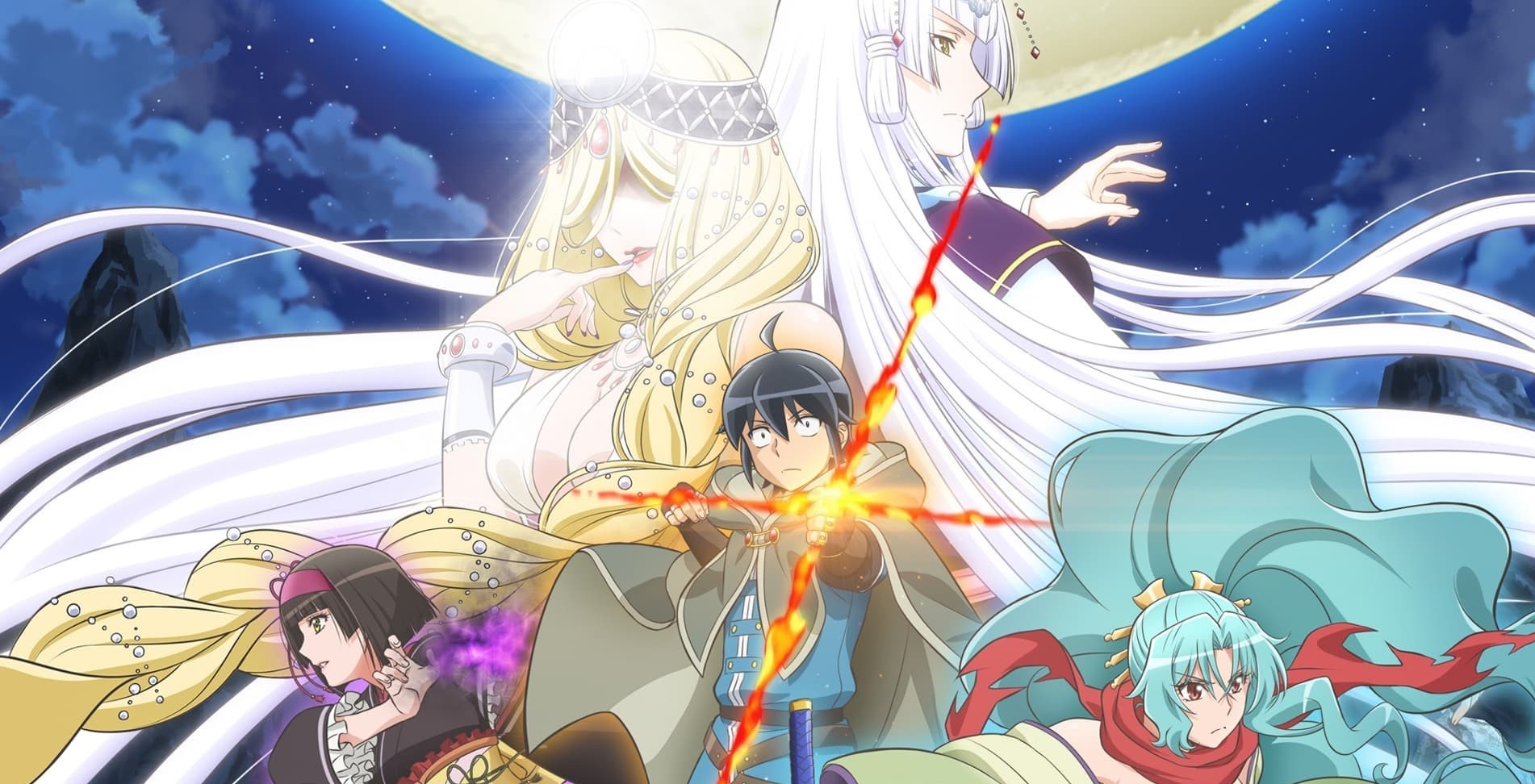 ‘Tsukimichi: Moonlit Fantasy’ is an isekai fantasy TV anime that is based on the Japanese light novel series of the same name written by Kei Azumi and illustrated by Mitsuaki Matsumoto. The show centers upon Makoto Misumi, an ordinary Japanese younger adult who gets teleported to another world as per a mysterious contract between his parents and a goddess. However, when the deity first lays eyes on the protagonist, she deems Makoto too ugly and decides to revoke his heroic title before banishing him to the farthest edges of the wasteland. Luckily, Misumi realizes that he now has unbelievable powers and embarks on a journey to explore the new world. Along the way, he meets different mythical beings and, with their assistance, builds a community where they can coexist peacefully, keeping their differences aside.

The anime first premiered on July 7, 2021, and was received positively by viewers and critics alike. Although it received its own fair share of criticism, the series was mostly liked by the viewers for its captivating and light-hearted premise. After the conclusion of season 1, fans are curious to learn more about the show’s upcoming installment. Look for similar information? We have got you covered!

‘Tsukimichi: Moonlit Fantasy’ season 1 released on July 7, 2021, and ran for twelve episodes each with a runtime around 22-25 minutes before concluding on September 22, 2021. The show was broadcasted on the aforementioned dates in Japan on Tokyo MX, MBS, and BS NTV.

We may have a piece of good news for the fans who are eagerly waiting for some update on the second season of the isekai fantasy anime. Just before the season 1 finale premiered, the show was confirmed to be in production for another installment, and an announcement trailer was also released. However, C2C is yet to give a release date, and it seems fans may have to wait for a little for that.

If we look at the release pattern of the first season, it seems that the development of the anime will probably take about eight-nine months. With no dearth of source material to adapt and considering all the points mentioned earlier, we expect ‘Tsukimichi: Moonlit Fantasy’ season 2 to premiere sometime in summer 2023.

Tsukimichi: Moonlit Fantasy Season 2 Plot: What is it About?

In the season 1 finale, Makoto confronts Mitsurugi and Sofia Bulga- one of the strongest adventurers in the world who is notorious for her extraordinary exploits. It turns out that the duo now wishes for the destruction of humanity and has joined the Demon army. Interestingly, Makoto is unperturbed by their twisted plans, and by merely getting rid of his mana suppressing equipment, he manages to break Sofia’s legendary sword while Mitsurugi can’t help but stand stupefied by his immense powers.

The protagonist uses the opportunity to escape before they can get hold of him. Later, when he opens his shop, Makoto is thrilled that it surpasses all expectations and becomes an instant success. Meanwhile, Tomoe uses Makoto’s mana to create Komoe- another fragment of her.

In season 2, fans can expect the anime to finally delve deeper into the darker aspects of Patrick Rembrandt’s trading company. He takes down his competitors by framing them for murder, and although he has not yet tried any of his evil tricks on Makoto, only time will tell how he will deal with the protagonist’s sudden success.

However, even if he tries to hurt Misumi, Tomoe, who knows his past, keeps a close eye on him, and it will be interesting to see how the antagonist deals with her. Furthermore, Makoto will go to the school city of Rotsguard Academy accompanied by Mio and Tomoe. He will eventually become a demon teacher there, and the students will love him for his practical teaching method. Unfortunately, the peace won’t last for long as tragedies will follow the protagonist wherever he goes.