Tulsa King Season 2: What Can it be About? 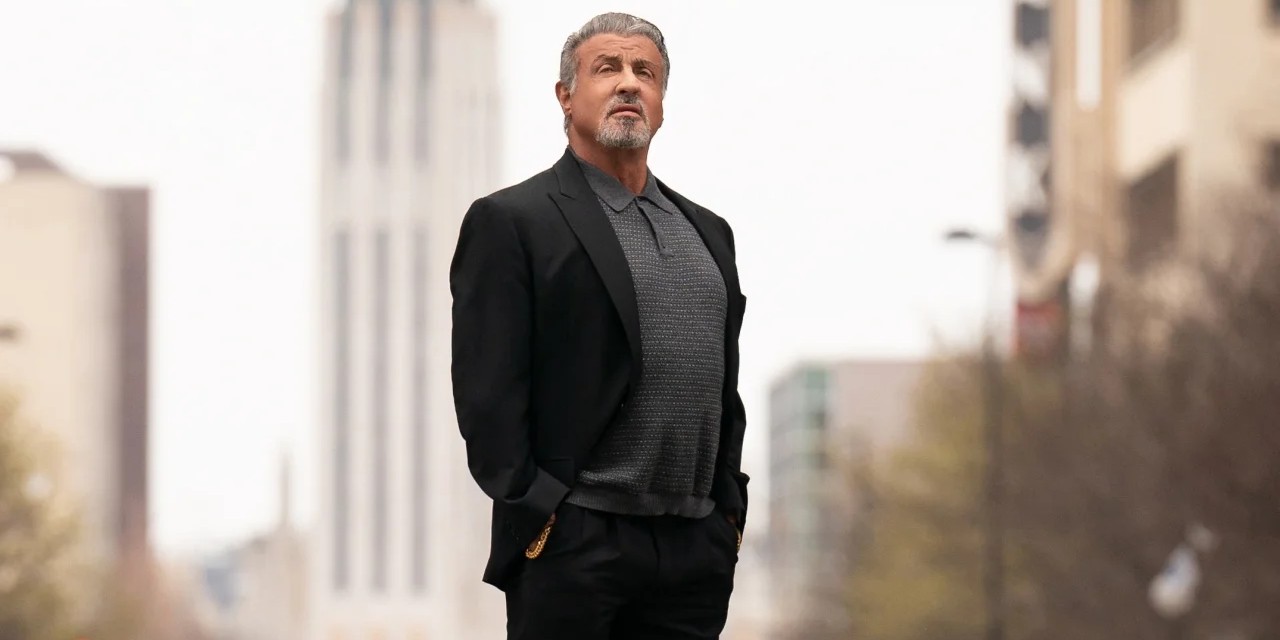 Created by Taylor Sheridan, ‘Tulsa King‘ is a crime drama series that follows Dwight “The General” Manfredi, a mafia capo banished to Tulsa, Oklahoma, where he attempts to build a new criminal empire. However, Dwight faces several challenges and makes powerful foes in his quest while grappling with his past. The first season ends with Dwight returning to the first step of his journey and facing dire consequences for his crimes. Therefore, viewers must be curious to learn whether Dwight’s story will continue in a potential second season. If you are looking for details about ‘Tulsa King’ season 2, here is everything you need to know! SPOILERS AHEAD!

‘Tulsa King’ season 1 premiered on November 13, 2022, on Paramount+. The episode also aired on Paramount Network on November 20, 2022, garnering 3.7 million viewers. The debut season contains nine episodes, with a runtime of 36–43 minutes each. The series rolled out new episodes weekly, with the season finale dropping on January 8, 2023. The first season received positive reviews from critics and set several viewership records for the streaming service.

For viewers of the show hoping that the positive reception translates to a season 2 renewal, we have some great news! On November 30, 2022, just three episodes into the debut season, Paramount+ announced that it had renewed the series for a second installment. However, a release date has not yet been set for the follow-up. The first season was filmed between march to August 2022 before premiering in November 2022. Assuming the second season begins production sometime in March 2023, ‘Tulsa King’ season 2 could arrive on our screens in November 2023, at the earliest.

Tulsa King Season 2: Who can be in it?

Most of the main cast members are expected to reprise their roles in the second outing. However, Peterson and Coster are unlikely to reappear following their characters’ demises in the first season. Meanwhile, Tatiana Zappardino, who plays Dwight’s daughter, Tina Manfredi, and Stallone’s real-life daughter Scarlet Rose Stallone who appears as Spencer, are likely to be upped to a series regular status for ‘Tulsa King’ season 2. We also expect to see the addition of new cast members playing new characters for the second season.

Tulsa King Season 2 Plot: What Can it be About?

‘Tulsa King’ season 1 sees Dwight Manfredi arriving in Tulsa, Oklahoma, and starting a new criminal empire. He befriends several locals, such as Mitch Keller, Tyson, Bodhi, Manny, Bad Face, and others, recruiting them to work for him. Dwight also reconciles with his daughter Tina and buys a horse named Pilot. In the season finale, Dwight kills Caolan Waltrip, the leader of The Black MacAdams, an outlaw biker gang. However, Stacy turns on Dwight and has him arrested by the ATF for bribing a federal official.

‘Tulsa King’ season 2 could pick up after Dwight’s devastating arrest. However, Mitch, Tyson, Manny, and others will likely work to prove that Dwight is innocent and have him released from prison. Meanwhile, an entirely new threat could rise in Tulsa and try to take advantage of the power vacuum created by Waltrip’s death and Dwight’s arrest.

Similarly, Don Charles “Chickie” Invernizzi could seize the opportunity to strike against Dwight after they have a falling out. Meanwhile, Dwight’s relationship with Tina could turn irreconcilable following his second arrest, and he will have a hard time convincing Tina of his innocence. Meanwhile, Mitch, Bodhi, Manny, and Tyson are likely to have a hard time running Dwight’s criminal syndicate following his arrest.