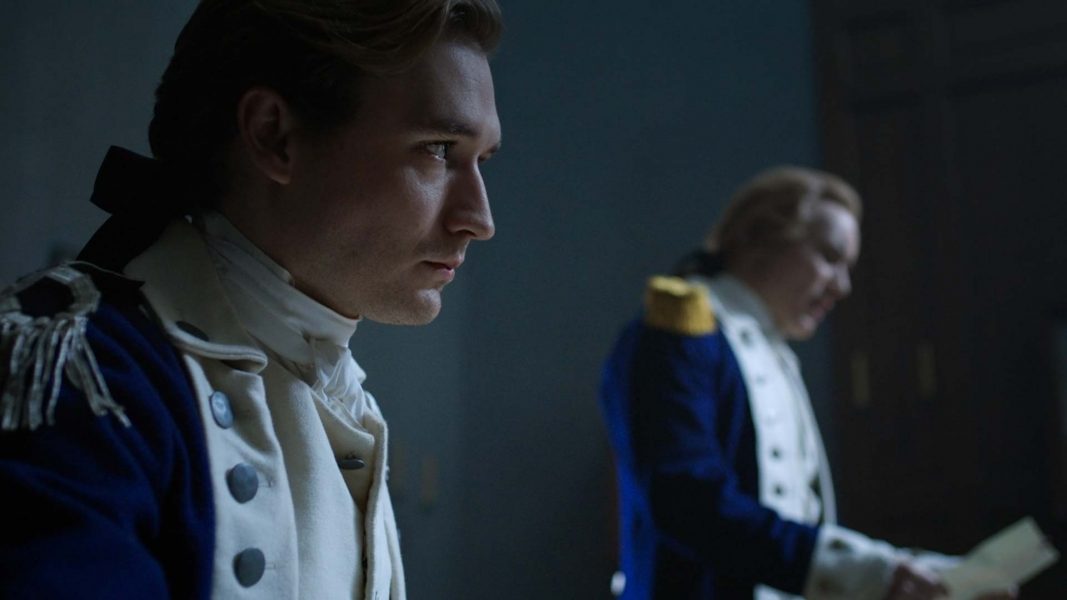 This period drama covers the events that took place between 1776 to 1781. This story follows a farmer, Abraham Woodhull from Setauket, New York, and his childhood friends who come together to form The Culper Ring. It is based on American spies, their contribution to the American Revolutionary War and their support towards the British military. It tells us about the beginning of a great nation which commenced in October 1776. It describes a war that took place against the crown.

This historical drama gained quite a bit of attention from several critics. They appreciated the storyline along with acting and execution of the entire series. This show was a big hit as the story and plot were entirely different and unique from the various other TV series out there.

Joel Stillerman, President of AMC, said, “Turn: Washington’s Spies’ has always had a lofty goal – to tell the real story of the American Revolution from the ground up. To capture the truth about the choice regular people had to make to support what has become the United States of America. It frequently involved turning against friends and family, and it always involved risking everything.”

“I am so pleased to be able to bring the story of the Culper Ring to its epic conclusion, at the point where the revolutionary war ends, and the great American experiment truly begins,” said Silverstein. “This series has been a joy to work on thanks to Barry Josephson, Alexander Rose, our sexy writing staff, brilliant crew, and dream team cast. I am also thrilled to continue to work with AMC, who had the passion and courage to put ‘Turn: Washington’s Spies’ on the air and support our effort. I eagerly look forward to our future adventures together.”