Turner & Hooch Episode 2: What To Expect? 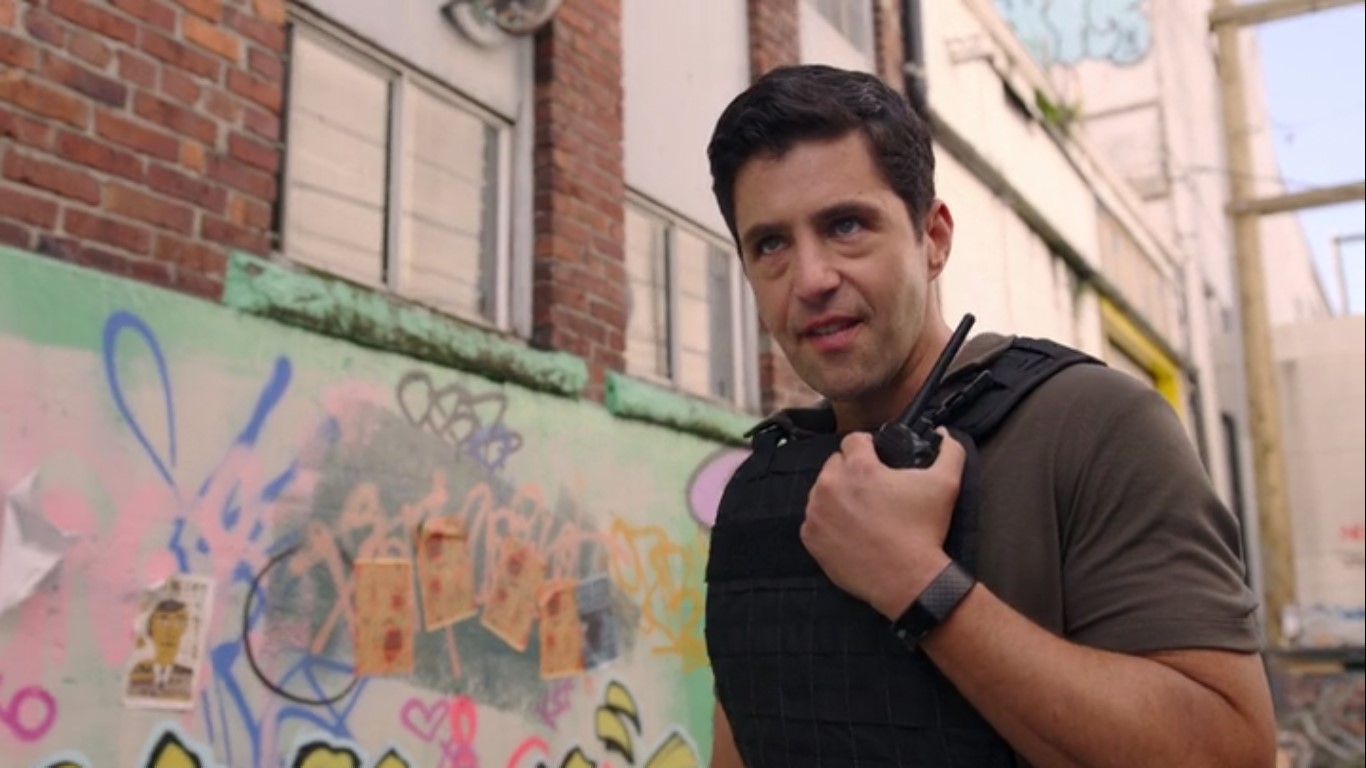 ‘Turner & Hooch‘ is a comedy series that continues the legacy of the 1989 buddy-cop film of the same name. The show’s premiere episode introduces us to Scott Turner Jr., a Deputy US Marshall who is striving to prove himself. However, his orderly life is disrupted when he has to take over the responsibility of Hooch, a dog rescued by his deceased father. The episode not only has a hint of 90s nostalgia but is also heavy on action. You can find the episode’s highlights in the recap section. However, let’s first take a look at what lies in store for the titular duo in ‘Turner & Hooch’ episode 2!

‘Turner & Hooch’ episode 2 will premiere on July 28, 2021, at 3 am ET on Disney+. The first season of the show consists of 12 episodes. New episodes, with a runtime of approximately 45 minutes, debut on the streaming service every Wednesday.

‘Turner & Hooch’ episode 2 will become available to watch online on Disney+ starting from the aforementioned date and time. The series is a Disney+ original and can only be streamed on the service with a subscription.

‘Turner & Hooch’ episode 2 is called ‘A Good Day To Dog Hard’ and is a reference to the 2013 film ‘A Good Day To Die Hard.’ The episode is likely to pay tribute to the ‘Die Hard‘ franchise and will feature Scott and Hooch on an assignment to protect a diplomat’s daughter. However, with Hooch’s rambunctious behavior, things are likely to go sideways, and the duo will have to work very hard to save the day. In the upcoming episode, we might also learn more about the case Scott’s dad was working on before his untimely demise.

The premiere episode of ‘Turner & Hooch’ is titled ‘Forever and a Dog.’ In the episode, Deputy US Marshal Scott Turner and his partner Jessica are responsible for protecting a bank robbery witness. After leaving the witness at the safe house, Scott returns home. His sister, Laura, drops off their father’s dog, Hooch, and tells Scott to care for him. She also leaves Scott a letter from their dad, who has recently passed away.

The next morning, Scott wakes up to find that Hooch has destroyed his apartment and decides not to keep the dog. However, he is late to work and is forced to take Hooch along for the time being. On his way, Scott learns that the safe house has been ambushed and the witness has been abducted. He chases the escaping criminals but loses their track. Scott and Jessica are removed from the case. Scott reads his dad’s letter, which convinces him to take care of Hooch.

Noticing Hooch’s behavioral patterns, Scott figures out that FBI Agent Long is behind the abduction. Scott and Jessica track down Agent Long, who is hiding the witness at a warehouse. With Hooch’s help, Scott is able to apprehend the criminals and bring back the witness, earning the respect of his superior, Chief Mendez. Mendez tells K-9 facility trainer Erica to train Scott and Hooch as a K-9 unit. The episode closes with Laura telling Scott about a case their dad was working on before his death.