When Does Twenties S01 Come Out on BET? 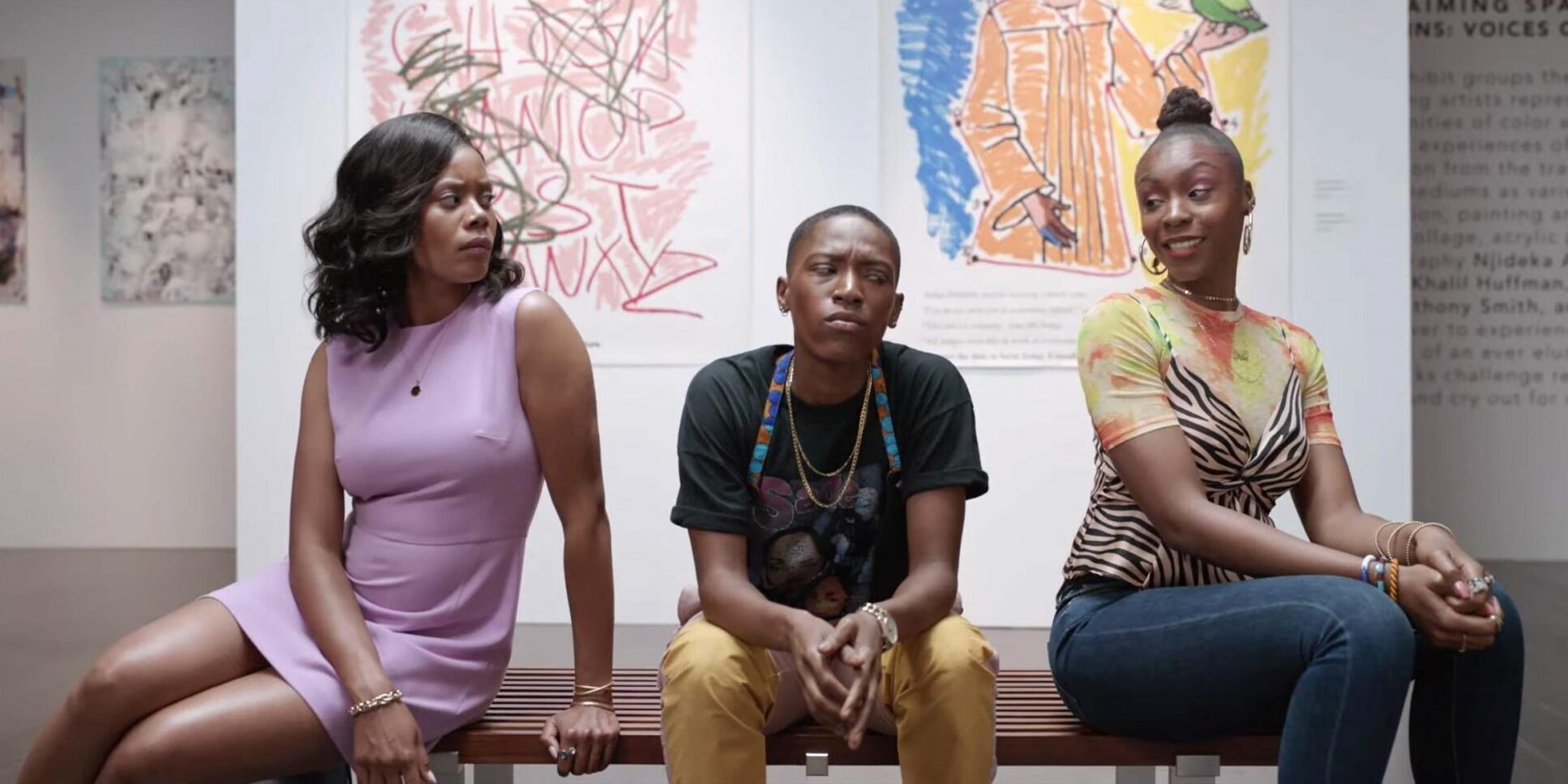 ‘Twenties’ is a coming-of-age dramedy that follows Hattie, a freshly evicted lesbian, who aspires to be a successful TV writer. Lacking self-confidence and experience, she seeks help from her best friends, Nia and Marie, and together they navigate the stormy waters in their 20s. Emmy Award winner Lena Waithe (‘Master of None,’ ‘Queen and Slim’) is the creator of the comedy series.

Originally a Youtube series, the show took ten years to get developed for the screen. It has been creating a buzz among the audiences for its exploration of queer black narrative, all-female main cast, and semi-autobiographical nature. Yes, it’s loosely based on Lena’s own start in Hollywood, and she penned the script while she was in her 20s. Many also feel that the show is along the same lines as Lena Dunham– starrer ‘Girls’ and ‘Broad City.’ ‘Twenties’ marks the first time a scripted TV show on BET centers on a black queer lead. In case you must be wondering: when will ‘Twenties’ season 1 release, and who will be in it? We have got you covered. Read on.

Twenties Season 1 Release Date: When Will it Premiere?

Ready to live your twenties through the eyes of @LenaWaithe? ❤️ this tweet for a reminder to watch the premiere of #TwentiesOnBET March 4 10/9c! pic.twitter.com/mcg4EoUL9K

Deadline reported that during a TCA session, Lena Waithe shared some candid thoughts on the show.

“I’m a lesbian surrounded by straight people — that’s my narrative. I’m a gay person living in a straight world that’s what I wanted to play with. A queer girl doesn’t belong in the back of the bus,” Waithe said. “TWENTIES has been a project I’ve been dreaming about for as long as I can remember. I think a lot of people were interested, but didn’t see the vision. I’m so grateful Scott Mills and Connie Orlando did. I couldn’t be more excited to deepen my relationship with BET. I know audiences have been waiting a long time for this one.”

Twenties Cast: Who is in it?

‘Good Trouble,’ star Jonica T. Gibbs AKA JoJo headlines the cast as Hattie, a recently evicted 20-something, who desires to be a TV writer but is filled with anxiety regarding her future. Joining her are Gabrielle Graham (‘On The Basis of Sex’) and Christina Elmore (‘Insecure’) as her best friends Nia and Marie, respectively.

Grammy-nominated artist Big Sean appears as Tristan, a student at Nia’s yoga institute. He believes social media gives people a false sense of security and relationships and has, therefore, given up on cellphones and other tech equipment. Acclaimed actor Sophina Brown stars as Ida B, a headstrong producer, who softens up to her P.A. Hattie, as she gets to know her. The guest stars include Jenifer Lewis (‘Black-ish’), Rick Fox, Vanessa Williams, Seth Green, Iman Shumpert, Kym Whitley, Chuey Martinez, Marsha Thomason, and Nazanin Mandi.

Twenties Plot: What is it About?

Set in Los Angeles, ‘Twenties’ is a story of Hattie, who is struggling to establish her identity in the entertainment industry. A broke queer woman in her 20s, Hattie can’t manage to hold a 9 to 5 job but believes she has got what it takes to be the next-big-thing in Hollywood’s writing department. Always falling for straight women, she is joined by her best friends – Nia, an up-and-coming feature film executive, and Marie, a yoga instructor whose real goal in life is to become an actor. After Hattie gets evicted from her apartment, she is taken in by Marie and her boyfriend Chuck (Jevon McFerrin). Marie doesn’t approve of Hattie’s carefree attitude. She advises Hattie to be more mature, while the evolved yoga guru Nia, is level-headed and is looking for a life partner who compliments her personality.

After a little struggle, Hattie lands a job as a private assistant to Ida B, an A-lister writer and producer, who is working on her upcoming show, ‘Cocoa’s Butter.’ Now Hattie has to make sure not to mess this up even if it means running errands throughout the day, as the job can very well be a stepping stone to her success in Hollywood. By showcasing the journey of the three women, the show also aims to throw light on the issues Black creatives face in the industry.

Check out the trailer for ‘Twenties’ season 1!