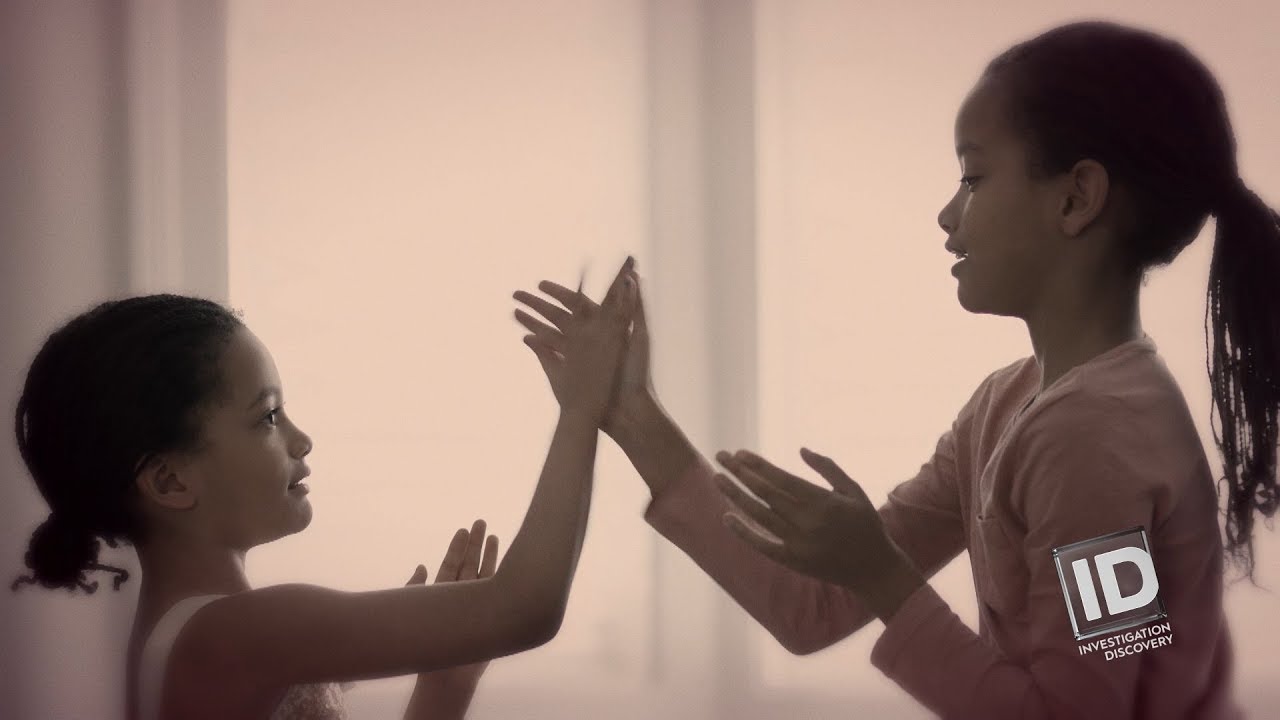 Twisted Sisters is a shocking true crime TV series that airs on Investigation Discovery. It is produced by Khloe Kardashian — who is well aware of the sisterly bond herself — and by 44 Blue Productions, a Red Arrow Studios company. The series revolves around real crimes that took place between or by the hands of siblings. Pairs of sisters are seen committing some seriously shocking crimes together, and more often than not, the duo then ends up turning against each other.

The docu-series shows the family and friends talking about the crime and the effect it had on them. It also has the law enforcers recounting the events of the crime and trying to make sense of it. The show was announced by Khloe back in April 2018 and first premiered on September 3, 2018. The show quickly gained a lot of popularity and was renewed for season 2, which premiered in August, 2019. Now, the question is, will there be a Twisted Sisters season 3? Here’s everything we know.

The cast of the series comprises of the friends and the family members who have been the victims of the crimes and the people closest to the criminals who have been affected by their wrongdoings. The law enforcers who were investigating the crime can also be seen. The cast of the people is different for every episode according to the crime that the episode revolves around. The act of crime can be seen in a reenactment.

What is About Twisted Sisters About?

The show is about sisterly bonds getting sinister, as the unlikeliest of pairs commit the kind of crimes that will make a chill go down your spine. The show recounts all the gruesome murders that were committed by a pair of sisters and the accounts of their family, friends, neighbours and the officers who were responsible for investigating them. The family and the neighbours talk about criminals and how they did not seem to be different from the others. They are also seen expressing their shock and disbelief on finding out the results of the investigation and how they coped with the news and worked on getting their lives back together.

The investigating officers talk about the cases, clues and hints that they received while they were working on the case and the minute details that helped them unravel it layer by layer finally leading them to the culprit. They also share their experience of working in a professional that alarms you and shows you new and horrible ways of how things could go wrong in your everyday life and how they keep believing in humanity. It breaks down the crimes and tries to find out what might have triggered the sisters down a path of darkness and what made them take such drastic steps.

When asked about her new venture Khloe said,”I am so excited to be bringing you Twisted Sisters,” she said. “As a self-proclaimed ‘true-crime addict’ there is no better way to tell these tales about the bonds that sisters possess and how they can go so terribly wrong. When choosing the stories, we couldn’t believe how many untold tales there were to tell.” The president of Investigation Discovery shared his excitement by saying, “As a true-crime fan myself, I am excited to share with viewers a new twist on the term ‘sibling rivalry. Khloé ‘killed’ it in her first true-crime series.” Each episode is an hour-long and will leave you feeling uncomfortable at the least.

The show premiered with the episode The Naked Truth where a murder in a devout prayer group in Oregon destroys not just one but two different families. In the next episode, Bye Bye Baby shows us the ugly face of jealousy and how it leads two pregnant sisters into an extremely twisted murder plot. When an outrageous confession turns the tables, the local investigators scramble to uncover the haunting secrets of the family that led to the crime.

In the next episode titled My Sister’s Keeper we see how the case of a missing 16-year-old turns into something much darker and uncover teenage drama that was taken way too far. The episode Daddy’s Girl takes us a shocking crime scene in suburban New York which leaves the neighbourhood at a loss for words. The confusing clues lead the investigators to many dead ends until they find the truth that stuns the police. In the next episode, The Letter, two southern sisters who are wed into different families and a meddlesome mother produce a rift that results in someone losing their lives. In the episode Breaking Point which is the finale of the first season, in a long-simmering family feud in Texas, siblings from one of the families try to turn their lives around, and as the truth emerges, it puts everyone’s lives at a huge risk.

Twisted Sisters Season 3 Release Date: When will it premiere?

Investigation Discovery has not yet announced renewal of the show. Though, the show has consistently received good viewership, which means it is only a matter of time before it gets another season. If renewed, Twisted Sisters Season 3 can release in August, 2020.

Here’s a clip from the show.