When Does Two Sentence Horror Stories Season 2 Premiere on The CW? 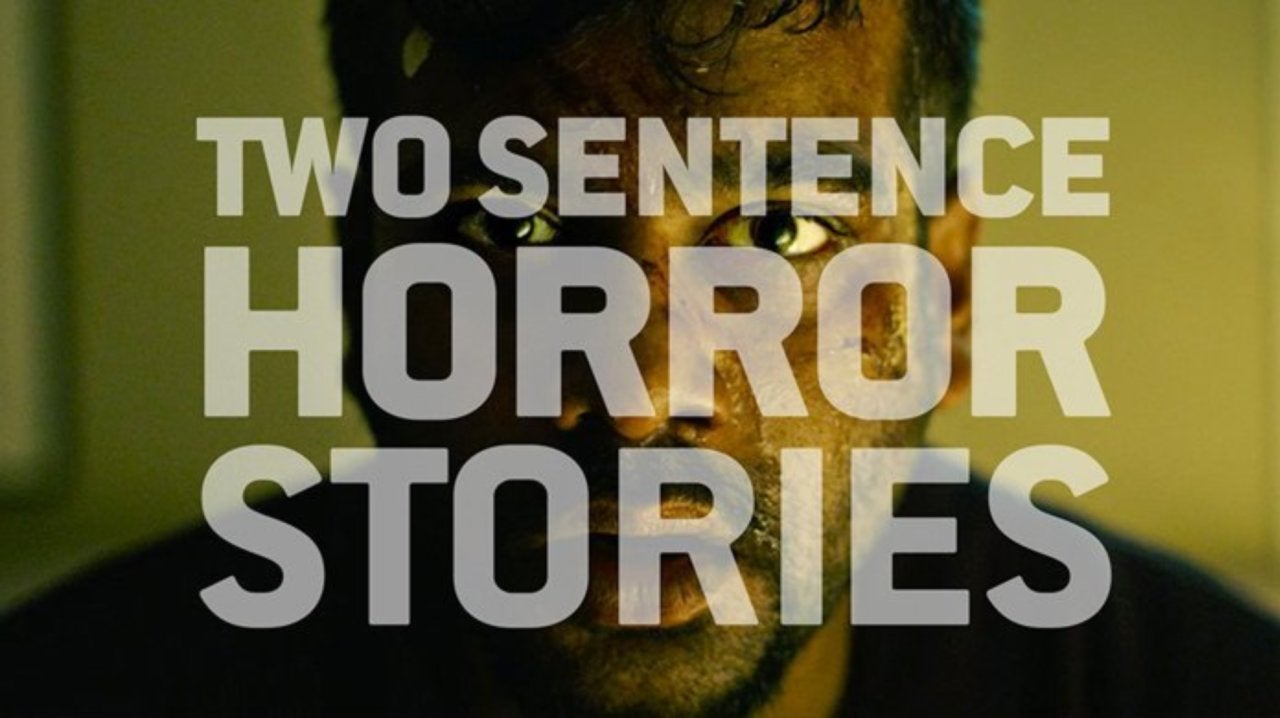 With the advancement in social media and the Internet, there’s one thing that has become pretty evident. People’s attention spans are gradually waning. And to hold their interest, TV has come up with multiple creative ideas. One among them is short-form entertainment. Additionally, you must have also heard about the viral trend of “two-sentence horror stories,” right? This is a storytelling method in which writers narrate a scary tale or a creepy anecdote using minimal words. Executing this clever and exceptionally popular formula is The CW’s gritty series ‘Two Sentence Horror Stories’. Each episode of the anthology show tells a self-contained horror story.

Two Sentence Horror Stories Cast: Who is in it?

‘Two Sentence Horror Stories’, across its episodes, features Nicole Kang (‘Batwoman‘) as Hana, Jim Parrack (‘The Deuce’) as Ken, Aleyse Shannon (‘Charmed‘) as Karine, Greta Quispe (‘New Amsterdam‘) as Araceli, Wai Ching Ho (‘The Defenders’) as Ma, and Kate Jennings (‘Notorious’) as Dr. Lucie. Each actor plays a lead character on each 30-minute-long episode which “tap into universal primal fears, filtered through the anxieties of the most connected and racially diverse generation.”

Season 2 might see a completely different set of cast members.

Two Sentence Horror Stories Plot: What is it about?

In every episode of ‘Two Sentence Horror Stories’, we witness one creepy story that explores a particular and popular horror subgenre experience. Each tale also attempts to showcase some of the most relevant and topical social issues from the current era. With an aim to refresh the horror genre, it brings contemporary, fictional accounts that prove hauntingly chilling even in this diverse and digital age. After all, the human generation might have progressed through leaps and bounds but our primal fears are still the same. Yes, in spite of staggering developments in technology, inequality, social progress, and environmental degradation, the elements that haunt us have not changed a bit.

The catch here is that since it is an anthology show, you can watch any part in random or skip one if you think it’s not completely fulfilling. One episode introduces us to the typical serial killer theme where the antagonist harbors an obsession for single moms. He turns stalker of a young mother who had previously rejected him. Ken has his own ideals about the perfect family. He believes that a good mom should follow the traditional notions of bringing up a kid —  which includes taking care of her baby, staying at home, and breastfeeding. On the other hand, Hana believes in achieving her dreams by being more focused on technology and work. Both the notions are faulty and the shocking ending leaves us scratching our heads.

Another episode revolves around Keisha. She is employed in a modest job as an office assistant and one day, wakes up in her bed naked after a holiday party. However, she cannot recollect with whom she spent the night and what he did to her. The story attempts to explore the helplessness when one is not in control of her own body and does not even know what happened to her in the first place. The obvious guess if, of course, sexual assault. But a more critical message that the episode tries to deliver is — what do you do when your economic condition compels you to work with an assaulter, against whom you hold no proof?

Each episode of the show adopts the same structure. A first sentence describes the premise. Then the story unfolds and concludes with the second sentence. And that’s the reason, it is titled ‘Two Sentence Horror Stories’. Now you get it, right?

Season 2 will have a completely different set of episodic horror stories. It will be interesting to see what are the areas that the show touches upon.

The horror anthology format has recently been a rage on the small screen. Whether it is Hulu’s ‘Into the Dark’, Amazon’s ‘Lore‘, FX’s ‘American Horror Story‘, AMC’s ‘The Terror‘, or Syfy’s ‘Channel Zero‘, all of these titles have enjoyed staggering approval ratings from the audience. Hence, we are hopeful that The CW’s foray into this genre shall also generate similar results. Even though no official announcement has been we fully expect The CW to renewed the show.

If the show does get renewed, our best guess is that ‘Two Sentence Horror Stories’ season 2 can release sometime in August, 2020. We will update this section as soon as we hear more.

There’s no trailer available but you can always head show’s official website and catch clips and episodes from the show.