Will There be a Two Weeks to Live Season 2? 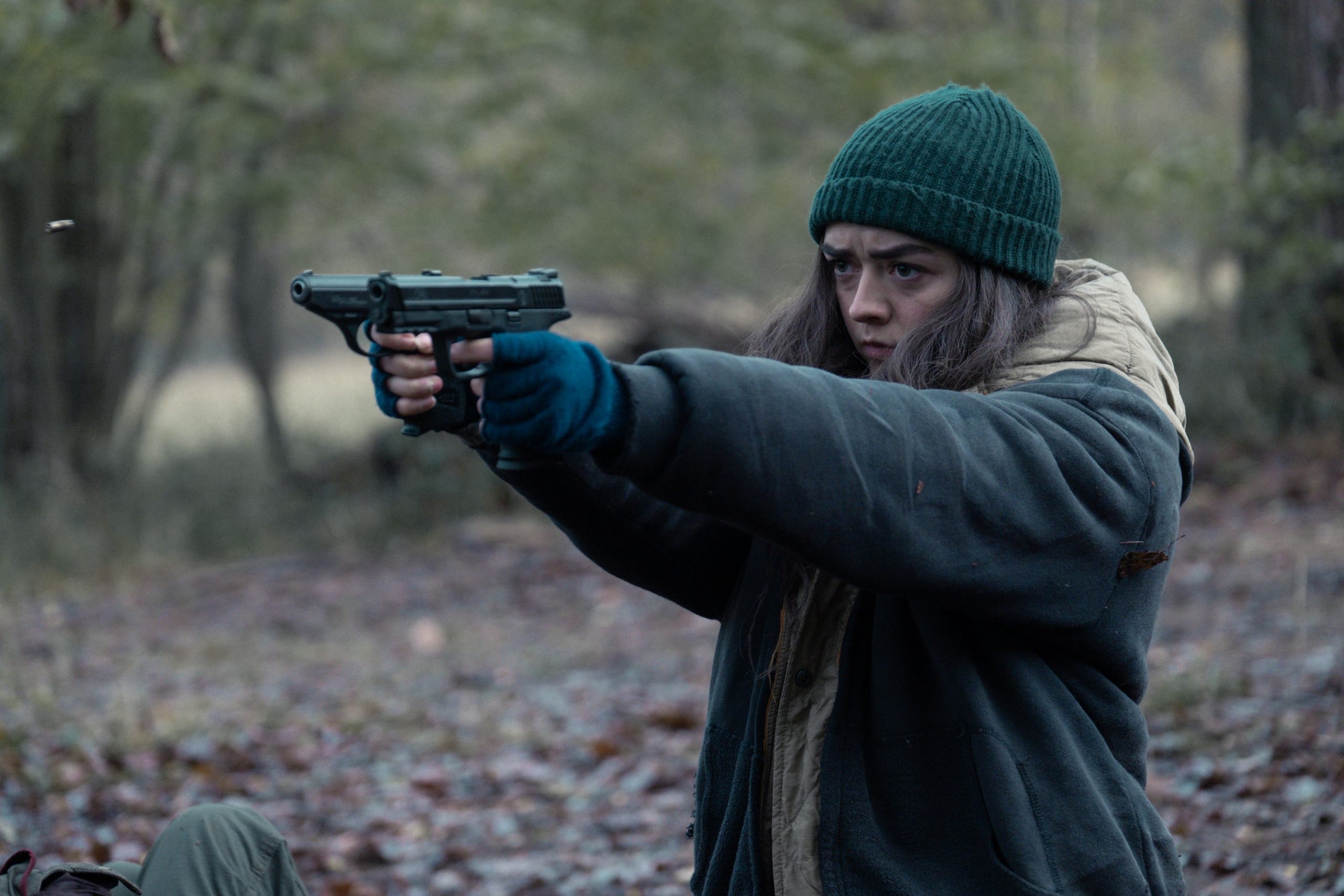 ‘Two Weeks to Live’ is Sky One’s dark comedy + crime thriller that packs in a lot of punch in the first season. Bringing in a deadly mix of shootouts, revenge, the worst practical jokes, and the funniest, weirdest mother-daughter dynamic, the engaging show has been lauded for its excellent performances and an equally gripping yet genuinely humorous storyline. But since the series had been branded as a limited event, in the beginning, many fans are curious to know it there will be a second iteration from ‘Two Weeks to Live.’ Well, here is a lowdown of all the details we have learned so far.

Although the show was branded as a mini-series at the time of its conceptualization, its finale poses several questions. Also, the inaugural installment opened to a great response. And when asked about the chances of a second edition, star Maisie Williams did not answer in the negative or the positive. She just said that if enough people watch the show, future episodes can be an option.

On that optimistic note, we hope that Sky renews the show soon. If that happens in the next couple of months, we can expect ‘Two Weeks to Live’ season 2 to premiere sometime in late 2021 or later.

Two Weeks to Live Season 2 Cast: Who Can be in it?

The main characters of ‘Two Weeks to Live’ are Kim (Maisie Williams), her mother Tina AKA Jo (Sian Clifford), Nicky (Mawaan Rizwan), and Jay (Taheen Modak). Since they are all alive by the end of season 1, the respective stars will make a comeback in season 2 as well. We also have Brooks (Jason Flemyng) and Jay’s partner Beth (Kerry Howard).

Both Flemyng and Howard are expected to return for season 2. Thompson (Thalassa Teixeira) is killed in a landmine, so that’s the end of Teixeira’s character. Jimmy (Sean Pertwee) kills himself, and hence, Pertwee won’t be seen in the next edition.

Two Weeks to Live Season 2 Plot: What Can it be About?

Season 1 ends with Jo AKA Tina coming to the realization that if she wants to win back her daughter Kim’s trust, she needs to let the latter go. Leather-bound book in hand, Kim sets off on her own journey, determined to do what regular girls do in a normal world. However, Jimmy’s daughter is out for revenge, and her targets are Kim, Tina, Nicky, and Jay.

Again, since Brooks has fled with the cash, our new antagonist is after the loot as well. Finally, Tina’s former partner tells her in the finale: “So you didn’t tell her [Kim] everything. Another day, perhaps.” As you can see, season 2 has to address several incomplete storylines. And we hope the future episodes will give us all the required answers.

Read More: Is Two Weeks to Live a True Story?