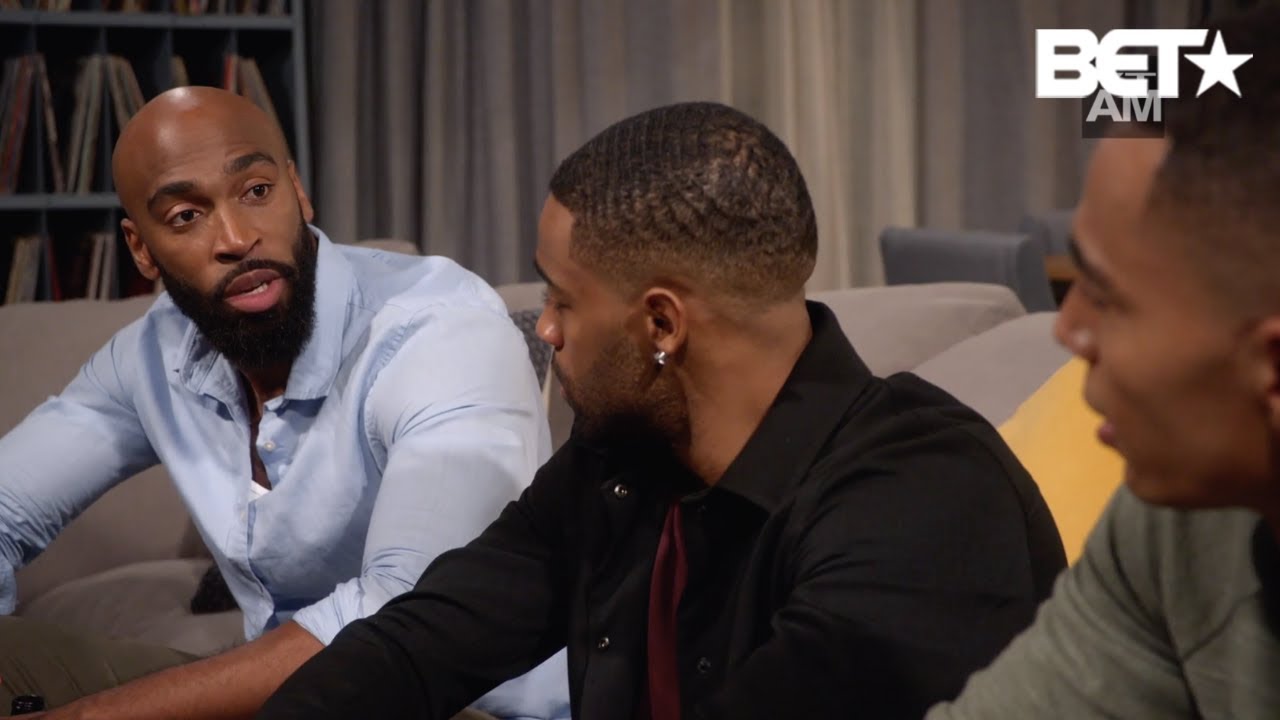 ‘Bruh’ aka ‘Tyler Perry’s Bruh’ is a comedy series, created, written, executive produced, and directed by Perry himself. The drama airs on BET+ and follows the journeys of four 30-something friends as they navigate their personal and professional lives. They juggle between careers, friendships, and love lives while giving viewers a first-hand glimpse of African American stereotypes in the modern world. Now that you have a gist of what this fascinating series is all about, scroll down to know more about its release and cast details.

Tyler Perry’s Bruh Season 1 Release Date: When Will it Premiere?

‘Tyler Perry’s Bruh’ season 1 is slated to release on May 7, 2020, on BET+. The first three episodes will land on the same day, which will then be followed by one new episode dropping every Thursday. The first season will consist of 24 episodes and each episode will span a run-time of 30 minutes.

Tyler Perry’s Bruh Cast: Who is in it?

Tyler Perry’s Bruh Plot: What is it About?

The half-hour dramedy follows four college friends who are currently in their 30s. But they still act as each other’s support system while individually navigating through life’s ups and downs. According to BET, “Bruh” is a slang that became a part of modern culture — thanks to the Black-Greek heritage. Bruh means someone who is a very close friend, almost like a brother. For John, Tom, Mike, and Bill, the word aptly describes their strong relationship. BET sheds further light on the story in its official synopsis, which goes as follows:

“Whether fulfilling career dreams or finding love, these four college buddies now in their thirties find themselves learning to stand on their own two feet while leaning on each other for support and guidance. Sometimes their love is tough and their honesty brutal, but they manage to see each other through every scenario with levity and laughter.”

Society might have evolved but there are still many stereotypes regarding friendships between men of color. And ‘Bruh’ attempts to eradicate this belief by focusing on a healthy, productive brotherhood.

Check out the official trailer for season 1 of the show below: