Tyler Perry’s House of Payne Season 10: Everything We Know 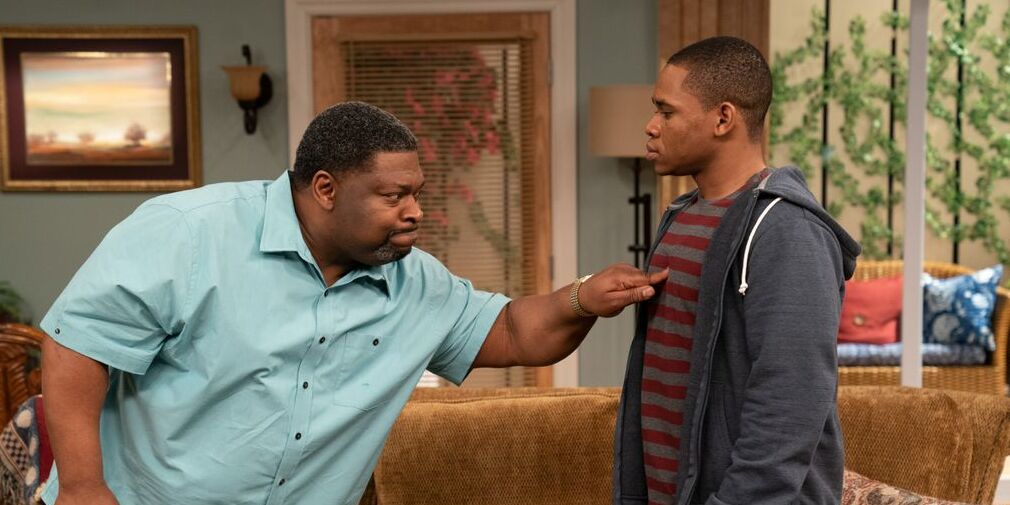 The world was first introduced to the famous Payne family from ‘Tyler Perry’s House of Payne’ on June 21, 2006, when the show aired ten pilot episodes in syndication before finding a home on TBS. Season 1 of the series premiered on June 6, 2007, until August 10, 2012, on the television network. After a hiatus of almost eight years, the show returned on BET in 2020. The sitcom television series follows a multi-generational family from Atlanta and the lives of the people associated with them.

Created by Tyler Perry, the show broke records on TBS upon its debut. However, the viewership declined considerably over a few months after that. Many viewers have also expressed their displeasure with the 2020 reboot, but the show has managed to amass a decent fan base despite that. Naturally, loyal fans must be wondering if there will be a season 10. Here is everything we know!

As far as season 10 is concerned, there is no news yet. However, in the past, we know that the show enjoyed a significant viewership. It has even produced seasons with 62 episodes (season 8), which is the highest for the series. Season 9 is the first time that the show ran on the television channel BET and has established several loose ends that can be carried forward.

So, if the sitcom manages to gain a significant viewership, we can expect it to get the go-ahead for season 10. Lance Gross (who plays Calvin) revealed that Tyler Perry tapes the episodes extremely quickly, sometimes filming two or three episodes in a day. If the show is renewed, we can expect ‘Tyler Perry’s House of Payne’ season 10 to release sometime in late 2021.

Tyler Perry’s House of Payne Season 10 Cast: Who can be in it?

Curtis (LaVan Davis) and Ella (Cassi Davis) are the patriarch and matriarch of the Payne family. Their son, Calvin (Lance Gross), and their nephew, Clarence or CJ (Allen Payne), are a significant part of their lives. Other characters in the show are Miranda (Keshia Knight Pulliam), Janine (Demetria McKinney), Malik (Larramie “Doc” Shaw), and Jazmine (China Anne McClain). If there is a season 10, we can expect all the key cast members to reprise their respective roles. However, there may be a few exceptions and new additions.

Tyler Perry’s House of Payne Season 10 Plot: What can it be About?

By the end of season 9, Miranda expresses her wish to get back together with Calvin, further complicating their on-and-off relationship. But the season finale finally gives closure as Calvin makes a decision. Towards the end of the season, we see that Malik and Lisa’s relationship starts to reflect a deeper-rooted issue. Ella decides to deal with the situation more firmly when she realizes that Malik’s behavior towards Lisa is a reflection of the way Curtis treats Ella.

Things get stirred up in the family when Ella takes the twins without asking anyone, following which CJ is compelled to be blunt with his Aunt Ella, especially as far as running his household is concerned. The tensions are high as the interpersonal dynamics between the characters see a drastic change towards the end of the ninth season. The season ends with the biggest shocker- CJ’s accident. Going by Aunt Ella’s reaction, it seems pretty serious.

If there is another season, we will know the outcome of CJ’s accident. We may also see the implications of Calvin’s decision regarding Miranda and how that impacts the family, especially because they also have a son together, Christian. If it happens, season 10 is bound to bring more stories from the Payne family’s colorful life.