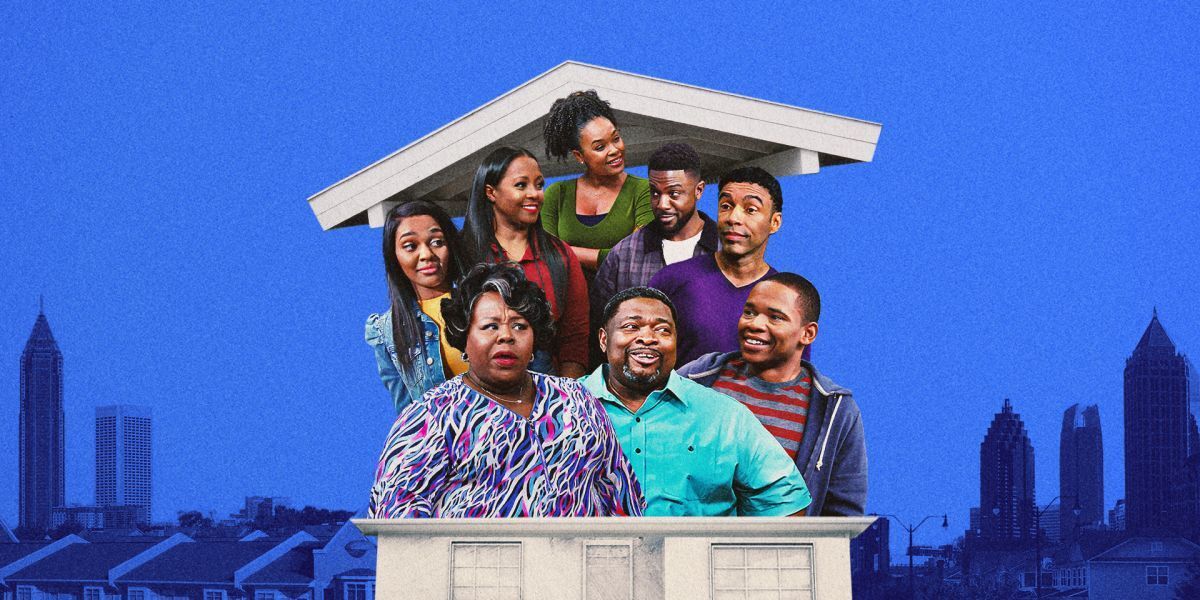 Picking up nine years after the conclusion of the events in 2012, ‘Tyler Perry’s House of Payne’ has started off the ninth season with a bang! It looks like shifting the home base from TBS to BET has worked in favor of the sitcom as the premiere of season 9 has garnered solid ratings and ranked among the top shows, crossing 1.08 million viewers. The American sitcom continues to follow retired fire chief Curtis Payne and his wife Ella as they try to curb chaos from erupting in their household owing to the hijinks of their kids, who are all grown up now.

In episode 2 of the ninth season, Malik breaks the news about Lisa’s pregnancy to his great-uncle Curtis and aunt Ella. Head to the recap section, for more on the episode. Now, you must be wondering about what can go down in what can happen in ‘Tyler Perry’s House of Payne’ season 9 episodes 3 and 4? Well, we are here to help you with that.

‘Tyler Perry’s House of Payne’ season 9 episode 3 will release on September 9, 2020, at 8 pm ET on BET, followed by episode 4 at 8:30 pm ET. The series follows a weekly-release format with two back-to-back episodes dropping every Wednesday in the same time slot.

Another way you can watch the show is by streaming it on Direct TV. ‘Tyler Perry’s House of Payne’ is also available as a VOD service on YouTube TV. Prime members cannot stream ‘House of Payne’ as is, but you can add the Bet+ pack to your existing Amazon Prime plan, to access all their content, including this series.

Eight years have passed since we met the Paynes. In the premiere episode, Malik arrives from college with breaking news but he can’t bring himself to lay it in front of his family. However, Malik’s supportive cousin Calvin sniffs out the truth about Malik’s new girlfriend’s potential pregnancy. As a person who has suffered the brunt of being in a relationship with an unreasonable partner, Calvin bestows upon his cousin, some words of wisdom. Calvin tells Malik, “One thing you don’t want is a crazy baby mama. That’s why we gave you all those condoms when you left for school.”

If the levels of anxiety aren’t heightened enough, Malik learns that his parents C.J. and Janine despise his girlfriend, Lisa. With nowhere to go, Malik turns to his uncle Curtis for some advice but he goes on to flood Malik’s mind with irrelevant fat jokes and too-much-information about Curtis’ intimate life with Ella. Just when Malik manages to attract Curtis’ attention and confess about Lisa’s pregnancy, Curtis unintentionally spills the hot tea on Ella. Luckily for Malik, Ella is far more understanding than Curtis but begins to lecture him on the perils of premarital sex.

Read More: Where is House of Payne Filmed?