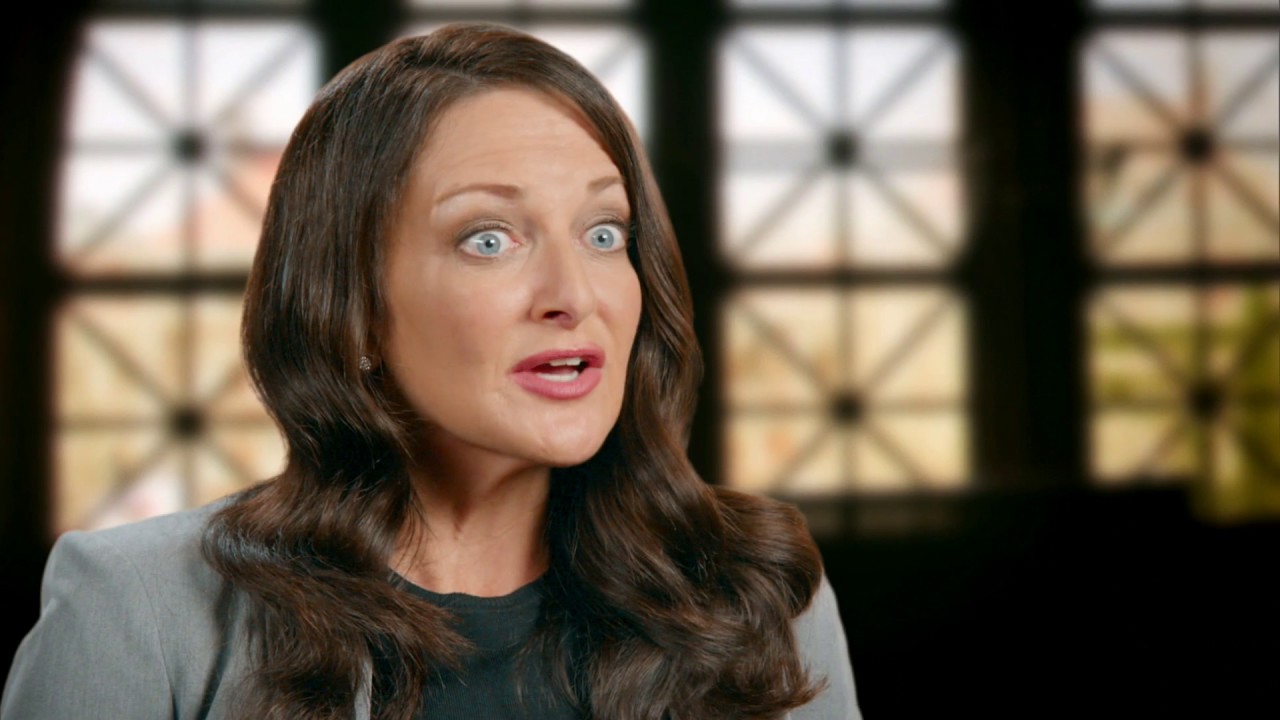 Human beings have always been fascinated with the possibility of the existence of extra-terrestrial beings. The concept that beyond what we can perceive, there is a possibility of an entire civilization existing is something truly exciting. Most scientists believe that there definitely are other civilizations in the universe, but we are all so far away from each other that we cannot seem to locate them. The thought of how extra-terrestrial beings look, do they need oxygen just like us, what do they eat, have always baffled human beings, and we can presume that these questions have led to a number of speculations which we associate with whenever we think about aliens.

Let’s also not forget that several people have claimed to see UFO (Unidentified Flying Objects). Though, Not a single one of them has yet been verified beyond a reasonable doubt to be absolutely true. Travel Channel’s series ‘UFOs: The Lost Evidence’ is based on a speculation that aliens have not only been tracking human beings for a long time but have also been hugely influential in how human civilization has shaped out to be.

When dealing with such a series which believes aliens have influenced human beings, it must be mentioned that Swiss author Erich von Daniken has claimed throughout his life that all the beings human beings have regarded as gods are actually aliens who came down on earth to teach humanity the ways of living. However, most of his claims have been proven to be false.

UFOs: The Lost Evidence Cast: Who is in it?

The one person who can be found in all the episodes of the series is none other than the narrator of series Eric Chase. He is an eminent voice-actor who has provided his voice for numerous talk shows, podcasts, TV commercials and other forms of media. The other important cast member is eminent American historian Richard M. Dolan who sheds light on the claims that several historical events had extraterrestrial beings to blame for their occurrence.

Another interesting person who we can see in this series is Dave Rosenfeld. He is an active participant in promoting news of UFOs among the general public. Rosenfeld is the founder of an organization called the Utah UFO Hunters Investigative Team. He claims to have seen UFOs on two different occasions. This is how Rosenfeld describes one of his sightings: “At first I thought it was balloons, but the wind was blowing pretty hard and the two objects were not moving at all with it,” Rosenfeld said. “I watched them for 15 minutes or so and took some video, then finally said, well they’re not going anywhere. I’ll just go in and pay my bill and come back out. And when I came back out they were gone.”

Mike Bara is another fascinating person we meet across the course of the series. He is a conspiracy theorist who has written numerous books trying to discredit popular facts held true by most of the world. He denies the evolution theory and the fact that global warming is a real thing. Bara can also be seen in the TV series ‘Ancient Aliens’. Besides three people, other faces who can be seen in the series are Nick Pope, Tom Barclay, John Greenewald Jr., and Jim Dilettoso.

UFOs: The Lost Evidence Plot: What is it about?

The main objective of this show is to raise questions in the minds of viewers about the facts we have always known to be true. The series tries to find evidence about the belief that alien life had come down to the earth a long time ago and that they have taught human beings the many facets of living.

The show also looks into myths and stories surrounding the highly secretive but famous Area 52 military base in the US. The stories about Area 52 have influenced numerous myths about UFO sightings throughout Utah. Another interesting facet which is explored in this series is the speculations surrounding the belief that alien life form and UFOs do not only come from outer space but sometimes can be found at the bottom of the vast oceans on the earth as well. The series also tries to dig up new evidence to prove that aliens had directly influenced our arts, architecture, and technology in ancient times. It goes as far as to say that Nazis were also researching on UFOs. There are also speculations that they had found prototypes of many of their weapons during World War II from an alien spaceship which crashed in the Black Forest.

UFOs: The Lost Evidence Season 3 Release Date: When will it premiere?

‘UFOs: The Lost Evidence’ season 2 premiered on June 12, 2019. We already know that Season 1 of the show became quite popular among viewers and we expect the same with the second season as well. While there has been no confirmation yet, we expect Travel Chanel to renew the show for another season and ‘UFOs: The Lost Evidence’ season 3 to release sometime in June, 2020. We shall update this section as soon as we learn more.

While we don’t have a trailer to share, but this sneak peek is surely going to get your heart racing.