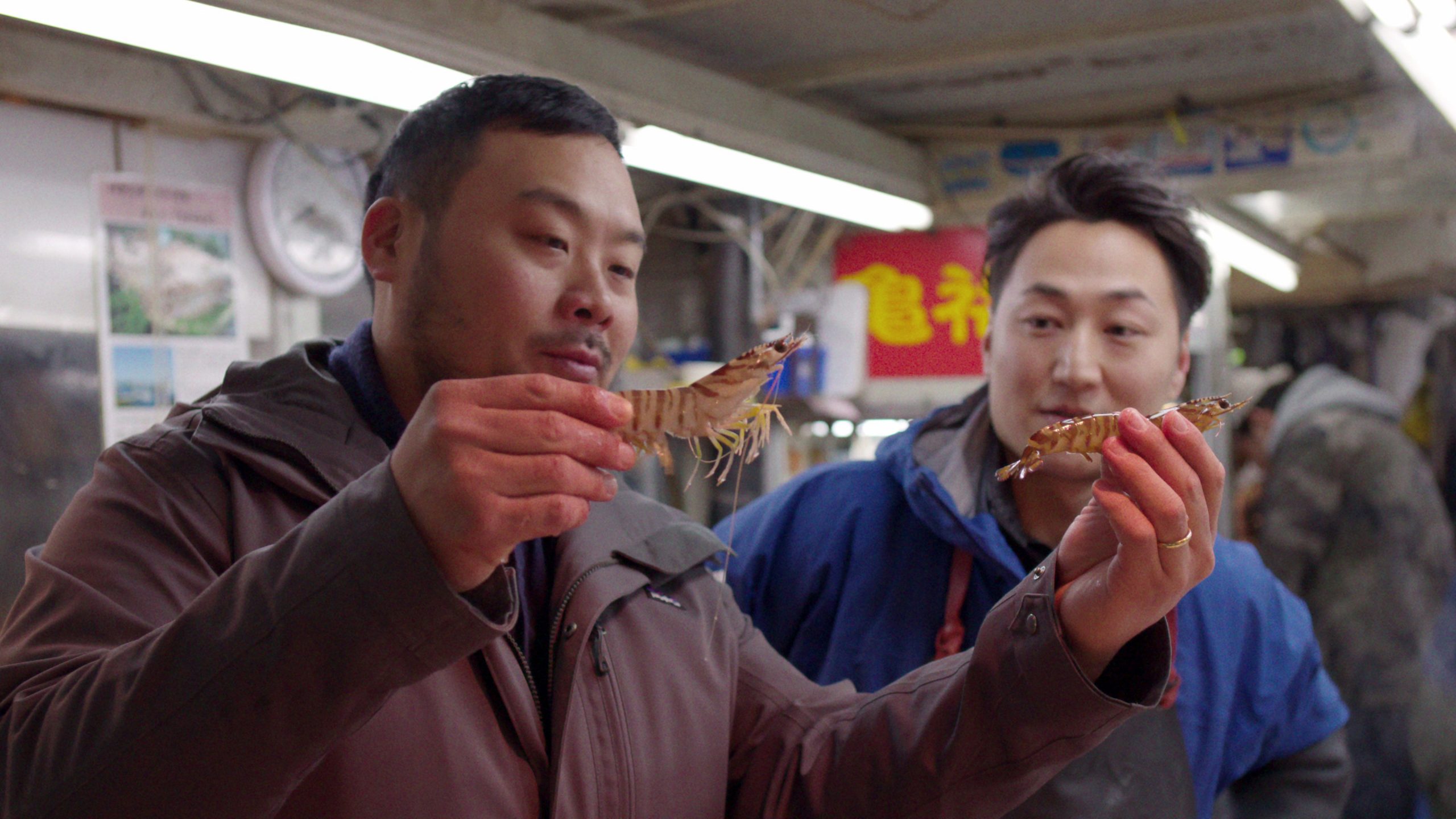 Each one of us has an affinity for food shows. But when cooking is combined with local history and travel destinations, its appeal increases manifold. And this what is exactly portrayed by Netflix’s Ugly Delicious. Here, the host takes viewers on a multi-continental ride over the globe, exploring heritage, traditions, and of course, culinary stories.

After a successful first season that opened to positive reviews, the docu-series was renewed for a second season. Now that the second season is out, you must be wondering when will Ugly Delicious season 3 release. Let’s find out.

Ugly Delicious Season 3 Release Date: When will it premiere?

Ugly Delicious Season 2 premiered on March 6, 2020, on Netflix, in its entirety of four episodes.

While season 1 consisted of eight episodes, season 2 was cut down into half the number as compared to the freshman installment. This was, no doubt, disappointing for fans who had waited for more than a year for the next set of episodes to drop on the streamer. But here’s the thing. When you make a show that takes you across countries, there’s a great deal of effort involved. Hence, it’s no surprise that the filming does take multiple months.

Now, coming to the third season, Netflix has not offered an official update yet. But it’s worthwhile to mention here that Ugly Delicious season 2 is even better than the first — with the series lending an almost humane, emotional touch to its storytelling. And fans could relate so much to it. So, we are positive that Netflix will renew it for another season. If renewed, we expect Ugly Delicious season 3 to release sometime in March 2021, if not earlier.

Who is the host of Ugly Delicious?

Ugly Delicious is hosted by David Chang, a native from Korea but currently an American restaurateur, author, and television personality. The founder of the Momofuku restaurant group is no stranger to tv. He has previously made appearances in The Chef Show and Breakfast, Lunch, and Dinner, among others.

Alongside Chang, Ugly Delicious also features several renowned personalities in its episodes. For instance, in season 2, we meet Nick Kroll, Padma Lakshmi, Aziz Ansari, and Danny McBride, to give a few examples.

If the show is renewed for a third season, Chang will obviously make a comeback, accompanied by a couple of known stars in guest appearances.

What is Ugly Delicious about?

Ugly Delicious is not your regular food documentary — it’s more of a cultural, historical ride, enriched with culinary tales. The show not only explores famous, local food from a region but it also narrates the heritage and sociological history surrounding the dishes. As explained by Mike Hale on The New York Times, Ugly Delicious is “an extended television essay, in the form of free-associative, globe-trotting conversations about food and culture.”

Season 2 starts off with Chang revealing his journey into fatherhood and then understanding the details of kid-friendly food. He visits India and then dives deep into the steak history of Detroit, Australia, and Japan. He even lands in the Middle East and experiments with the local cuisines of Turkey, Syria, and Iran. There’s also a segment dedicated to the Korean food culture.

With the second season having ended, we are really excited to know where this brilliant food show will head for its next adventures in season 3.

While we wait for an update on season 3, check out the trailer for season 2 below: