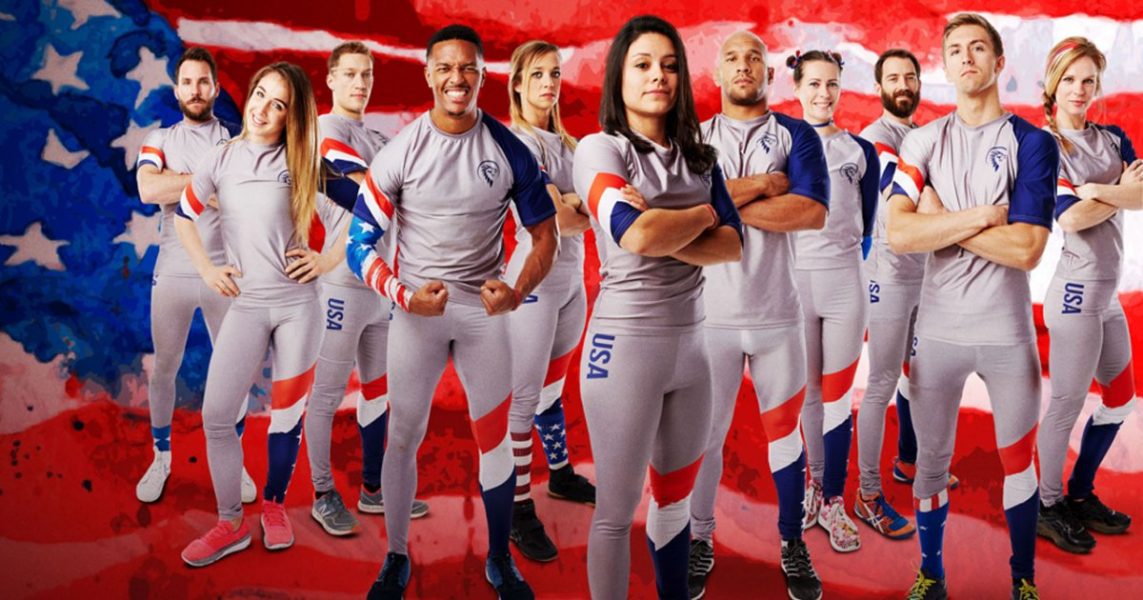 ‘Ultimate Beastmaster’ is an American competition reality television series that airs on Netflix. Created by Dave Broome, ‘Ultimate Beastmaster’ is an obstacle course show which boasts participation from international talent and even has localized versions to make the show endearing to those supporting contestants from their countries. Further, the show also boasts Academy Award-nominee and the star of the ‘Rocky’ series and ‘Rambo’ series, Sylvester Stallone, as one of its executive producers.

A fairly recent show, Season 1 of ‘Ultimate Beastmaster’, consisting of 10 episodes, premiered on February 24, 2017, and was followed the premiere of a 10-episode second season on December 15, 2017. On August 31, 2018, the show returned with a 10-episode third season, and since then fans have been clamouring for a fourth season. Here’s everything we know about it thus far.

Ultimate Beastmaster Cast: Who is in it?

Being a competition show, ‘Ultimate Beastmaster’ does not have a fixed cast, nor does it have a fixed set of presenters. Further, owing to localized productions for specific countries, each season of the show has local hosts catering to and providing commentary to each localized production. However, it should be noted that Sylvester Stallone was a host for Season 1, in addition to the local hosts.

Given the unpredictability in the selection of the hosts, it’s difficult to say which countries will compete in Season 4 and who will host the localized productions.

Ultimate Beastmaster Plot: What is it about?

As is evident from the above section, ‘Ultimate Beastmaster’ has participants from six countries (Seasons 1 and 2) or nine countries (Season 3), competing for the title of Ultimate Beastmaster and a pretty large cash prize of $50,000. To win, the participants have to master an extreme, 600-foot long and 50-foot high modular obstacle course called “The Beast” (you have to see it to believe it).

In Seasons 1 and 2, the show follows a format wherein each episode features twelve contestants – two each from each of the six competing countries. These contestants sweat it out on the obstacle course and the winner from each episode is crowned “Beastmaster”. The first nine episodes follow this format, and the nine Beastmasters then head to the finale, where they compete for the crown of Ultimate Beastmaster.

As far as reception goes, ‘Ultimate Beastmaster’ has managed to win the hearts of fans of the genre, and it boasts a good score of 7.3/10 on IMDb. Critics, however have given mixed reviews – many have praised the show for its gorgeously designed obstacle course and its mix of international talent, but others have criticized it for the repetitiveness of the obstacle course.

Ultimate Beastmaster Season 4 Release Date: When will it premiere?

‘Ultimate Beastmaster’ season 3 premiered on August 31, 2018, and since then fans have been awaiting news of the show’s renewal. Unfortunately, as it stands, Netflix has yet to announce a renewal of the show, and we don’t know when to expect such an announcement. Making a prediction is even more difficult owing to the fact that Netflix doesn’t release show performance data to the public. But going by the fact that since the last three seasons came within six to eight months of each other, our best guess is that if the show does get renewed, ‘Ultimate Beastmaster’ season 4 can release sometime in August, 2019.

We are keeping an eye out for news pertaining to the renewal (or cancellation) of ‘Ultimate Beastmaster’, and we will update this section when we hear something relevant and reliable. So, stay tuned.

While we wait for Netflix to take a decision on the future of ‘Ultimate Beastmaster’, here is the trailer for Season 3 to give a you a glimpse into the competition and the extreme obstacle course which the contestants have to face.