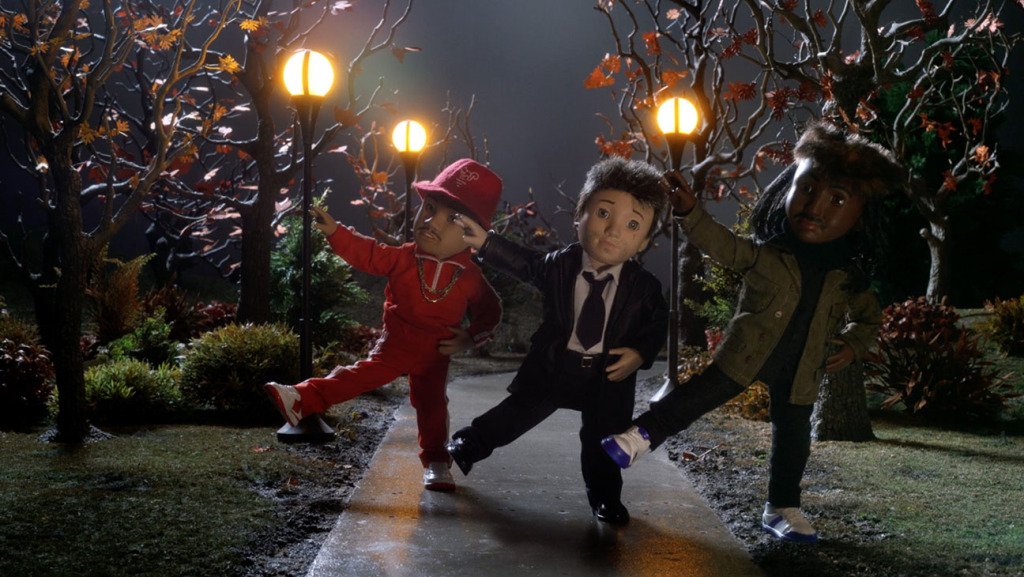 ‘Ultra City Smiths’ is a stop-motion animated series created by Steve Conrad. Set in Ultra City, the show revolves around two detectives, David Mills and Gail Johnson, as they investigate the disappearance of a powerful and influential citizen, Carpenter K. Smith. The comedy series originally premiered in July 2021.

Although several critics felt that something about this animated crime drama does not strike the right notes, they appreciated its adventurous spirit and the animation work. It has also garnered praise for the emotional depth of the characters. The show is smart and funny, but it might take some time to find its feet. Fortunately, people are more than happy to give it some margin to grow. So, does that mean that there is a season 2 on the cards? Here is what we know!

‘Ultra City Smiths’ season 1 released on July 22, 2021, on AMC+, with the season finishing its run on August 19, 2021. All the episodes release on AMC before they land on the streaming service. The first season consists of six episodes that are approximately 30 minutes long.

As far as the second season is concerned, this is what the situation looks like. We are yet to hear an official word about the future of the series since it has neither been renewed nor canceled. However, it feels like there is a strong possibility that the show will be back for another round. It is easier to create animated productions since the team does not have to physically be present to work together. This is particularly helpful given that safety protocols due to the pandemic have increased the cost of production for most live-action films and TV shows.

Season 1 was announced on September 14, 2020, and the finished installment hit the screens ten months after that. So, if the show is recommissioned by Fall 2021, we can expect ‘Ultra City Smiths’ season 2 to release sometime in Q3 2022.

Ultra City Smiths Season 2 Voice Cast: Who can be in it?

Ultra City Smiths Season 2 Plot: What can it be About?

The freshman season revolves around detectives Mills and Gail, who try to get to the bottom of the matter when mayoral candidate Carpenter K. Smith goes missing. However, their work gets all the more complicated as it seems that the mayor has been conspiring with a corrupt police officer and a powerful crime boss. By the end of the season, Ultra City goes through dark times, and Mills is left alone to deal with all of it. If there is a season 2, we can expect the able detectives of Ultra City to deal with another catastrophe troubling the citizens.