Will Unbelievable Return For Season 2? 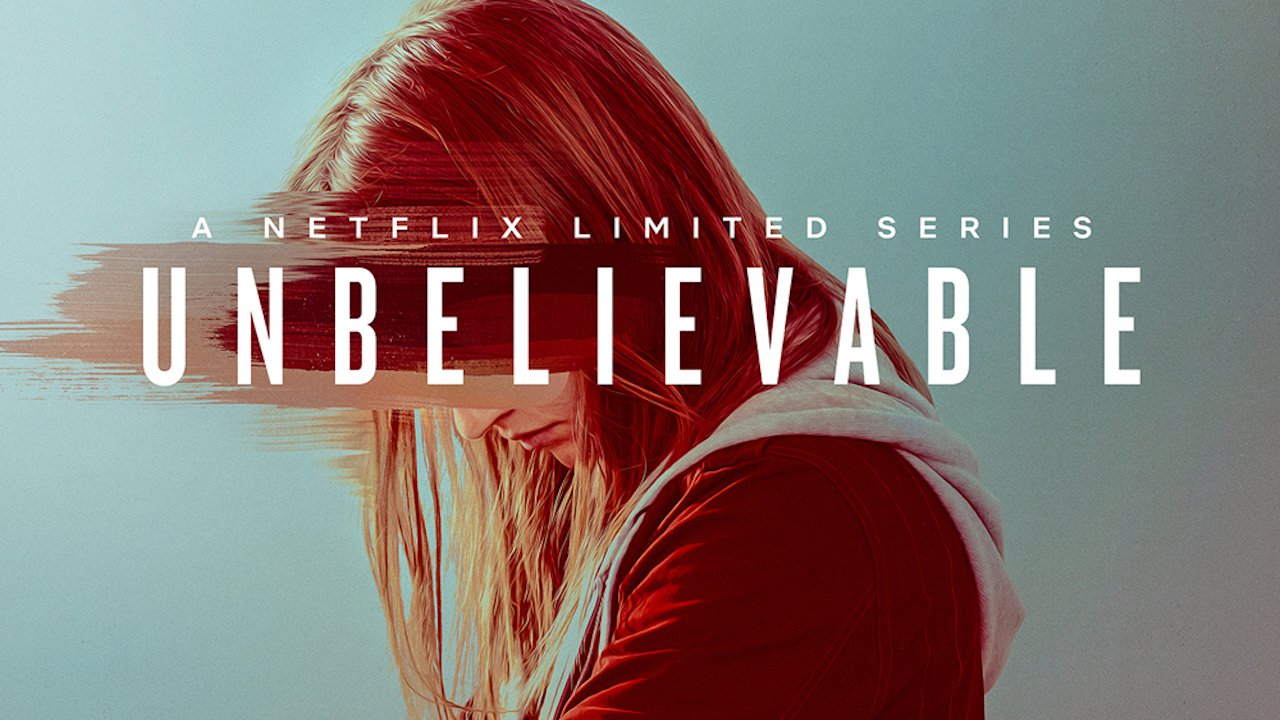 What is the criterion of believing someone? On what basis are the cops supposed to trust someone’s account when there are loopholes in their story and the case seems impossible? What role does a person’s background play when they claim that they have been victimised? The job of the cops is very difficult, and it becomes even more complicated in the case of rape, especially when they don’t have much to work with. Sometimes, people cry wolf, and the police have to make sure that they are not wasting their resources on some lie. This is what happened in Marie’s case. She said she had been raped, but her story didn’t quite add up. What really happened to her, and why did she lie?

Based on T. Christian Miller and Ken Armstrong’s Pulitzer-winning article, ‘An Unbelievable Story of Rape’ and ‘Anatomy of Doubt’ by This American Life, Netflix’s ‘Unbelievable’ follows Marie’s story and that of the detectives who uncovered the whole truth surrounding her case. It is created and written by Susannah Grant, who is best known for her work on another female-driven story, ‘Erin Brockovich’. Assisting her on the job are Ayelet Waldman and Michael Chabon. They also executive produce the show alongside Sarah Timberman, Carl Beverly and Katie Couric. Lisa Cholodenko has directed various episodes of the series.

Unbelievable Cast: Who’s in it?

‘Unbelievable’ boasts a cast with fresh faces like Kaitlyn Dever, as well as seasoned actresses like Toni Collette. Dever plays the role of Marie Adler, a girl who grew up in foster homes, and having turned 18, has started living in a new apartment. Her life is turned upside down when the cops start questioning the story of her rape. Dever is best-known for her work in Olivia Wilde’s coming-of-age drama, ‘Booksmart’. She has also worked in ‘Justified’, ‘Beautiful Boy’, ‘Detroit’, ‘Laggies’, ‘The Spectacular Now’ and ‘Short Term 12’.

Toni Collette plays the role of Detective Grace Rasmussen, who discovers a string of rape cases with similar markers, stretching back a number of years. An Emmy and Golden Globe winner, Collette is known for her role in M. Night Shyamalan’s Academy Award-nominated film, ‘The Sixth Sense’, for which she received a Best Supporting Actress nomination. Her other works include ‘Little Miss Sunshine’, ‘The United States of Tara’ and ‘Hereditary’.

Merritt Weaver plays the role of Detective Karen Duvall. She partners up with Rasmussen to catch the rapist and put an end to his streak. Weaver is an Emmy nominated actress who is known for her roles in ‘Nurse Jackie’, ‘Godless’, ‘Birdman’, ‘New Girl’ and ‘The Walking Dead’.

Elizabeth Marvel and Bridget Everett play the role of Marie’s foster mothers who ask the police to reconsider her story because they doubt that she might be lying to have some attention. Additional cast includes Danielle Macdonald (‘Bird Box’, ‘Skin’, ‘Lady Bird’,) Dale Dickey, Kai Lennox, Austin Hebert and Hendrix Yancey.

If season 2 is commissioned, we might get to see a fresh set of faces.

Unbelievable Plot: What’s it About?

Marie Adler, a young girl who has only recently tasted freedom, reports that she was raped by a stranger who broke into her apartment. He bound and gagged her and tied her hands and legs with shoelaces. After he left, she somehow freed herself and called for help. The cops who handle her case are men and seem unbelievably casual about her situation. As they investigate the case, they also start questioning Marie’s accountability. Their suspicions are further strengthened when Marie’s two foster mothers report that they have doubts about Marie’s story. They tell them about her history as a foster child and her need to be at the centre of attention. This leads the cops to prod and poke further, to which she ultimately surrenders. At first, she says that she might have been dreaming, and later, recants the complete thing and admits that she had been lying. The court finds her guilty of a misdemeanour and she is given the choice of either spending a year in jail or pay the fine and get some psychiatric help.

A couple of years later, Detective Grace Rasmussen is called upon to look into a case of rape. A woman reports that a stranger broke into her house, bound and raped her repeatedly, then asked her to get a shower. By the time she came back, he had disappeared with her clothes and sheets. The case seems odd, but further investigation leads Grace to a number of other similar cases. She meets Detective Karen Duvall who has been investigating another rape case which is quite similar to the one she has been tasked to solve. They trace the events back to a couple of years and discover that Marie had been the victim of the same rapist. The search of “who is doing it and why?” leads the detectives to uncover the insensitivity in their own departments, exposing the staggering leniency with which rape cases are handled.

Chances of season 2 happening are slim since season 1 is a complete story in itself. In an unlikely scenario of Netflix extending this to another season, we might get see a completely different story.

Unbelievable Season 2 Release Date? When Will It Premiere?

‘Unbelievable’ Season 1 premiered on Netflix on September 13, 2019. The eight-episode season covers the entirety of the case and tells an overwhelming tale of injustice and further victimisation of a victim. The show profits from the exceptional acting and a well-written storyline that invokes strong emotions from its viewers. What happens when no one believes you? What do you do when instead of solving your case the blame is brought around on you? Dever’s nuanced portrayal of Marie’s struggle makes us sympathetic with her and angry with the system that destroys her life instead of protecting her.

True crime is one of the most popular genres of this time, and ‘Unbelievable’ will cash in on that factor. The show sticks to the facts and doesn’t stray much, not even for the sake of more drama or spiciness. Since the story ends in one season, a continuation is highly improbable. However, the success of the series might allow Netflix to turn it into an anthology that explores more stories like this. There has been no official announcement of a second season. We will update this section as soon as we recieve any news on ‘Unbelievable’ Season 2.

If you love shows like ‘When They See Us’, the ones that shine a light on the flawed justice system, then ‘Unbelievable’ is right up your alley. You can catch all its episodes on Netflix. Watch the trailer of the first season here.