Under the Banner of Heaven Season 2: Renewed or Cancelled? 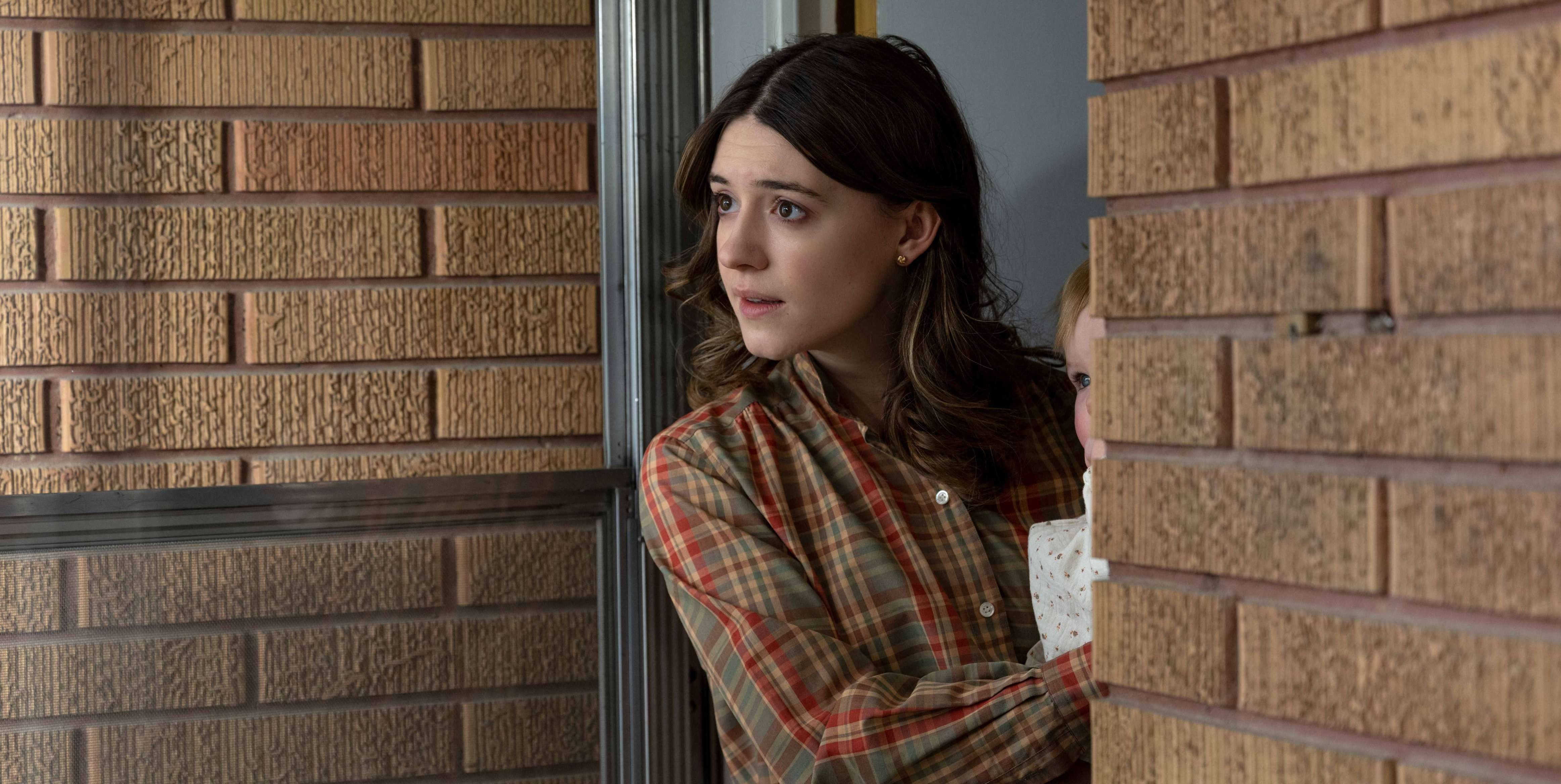 Based on Jon Krakauer’s eponymous true crime book, FX on Hulu’s crime series ‘Under the Banner of Heaven’ centers around the murders of Brenda and Erica Lafferty. Detectives Jeb Pyre and Bill Taba set out to find the murderers, only to encounter the growing influence of Mormon fundamentalism on their community. The series progresses through the circumstances that led to the murders and the historical connections of the same. Created by Dustin Lance Black, the show originally released in April 2022.

The show received immense praise from critics and audiences alike, especially for the enthralling narrative, exploration of Mormon faith and fundamentalism, and Andrew Garfield’s incredible performance as Jeb Pyre. After an engrossing first round, fans of the show and true crime genre must be looking forward to the prospects of a second season. Well, here’s everything you need to know!

Under the Banner of Heaven Season 2 Release Date

Dustin Lance Black conceived the limited series as a police procedural, with detectives Pyre and Taba as the protagonists. Since the first season ends with the completion of their investigation, the principal narrative of the show gets concluded with the season 1 finale. The arrests of Ron and Dan Lafferty, Brenda and Erica’s murderers, mark the completion of the show’s principal storyline, without leaving much scope for a second season. Pyre’s change as a man of faith by the end of season 1 completes the story arc of the protagonist as well.

Jon Krakauer’s eponymous true crime book, the source text of the show, includes portions concerning Ron and Dan Lafferty’s trials and imprisonments. However, these parts of the book do not seemingly warrant a second season, further making a narrative continuation improbable. Since Black conceived the show more like a “whydunit,” fulfilling the same within the first season, it is unlikely that he will consider Ron and Dan’s trial and subsequent sentences for another installment.

Along with Brenda and Erica’s double homicide investigation, Black’s creation also briefly depicts the history of the Mormon faith, Mormon fundamentalism, and their influence on the murderers and murders. The historical storyline in the show also gets concluded with Ron’s removal revelation and the two murders. Considering these factors, it is unlikely that ‘Under the Banner of Heaven’ season 2 will ever get made.

‘Under the Banner of Heaven’ is an incredible limited series that raises questions against religious fundamentalism. Even though we may not get a second season, we can always revisit the outstanding first round of the show.

Read More: What is the Meaning of Under the Banner of Heaven Title?