When Will Undercover Boss Season 10 Premiere on CBS? 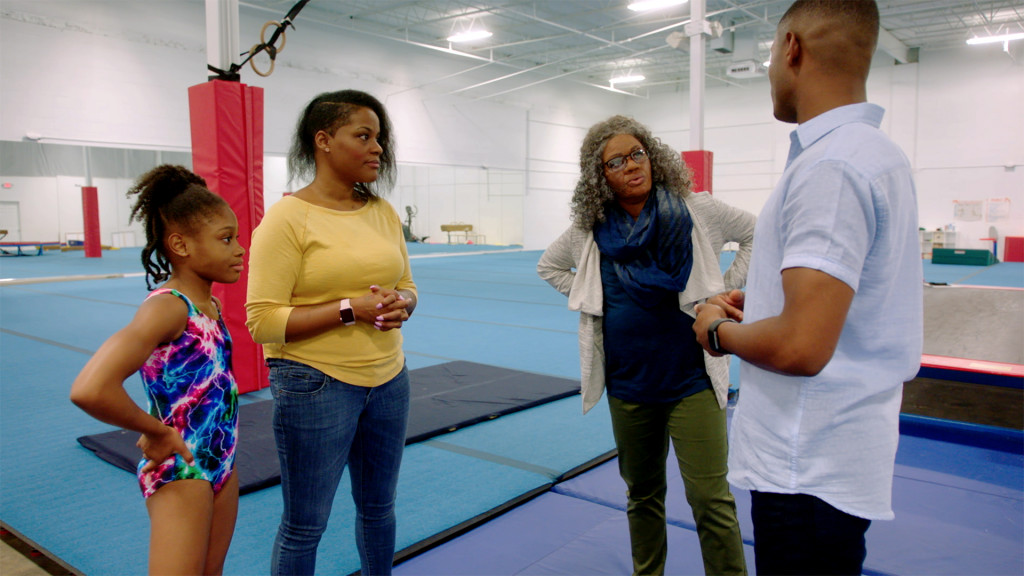 ‘Undercover Boss’ is an American reality television show that is based on the British series of the same name. It has been created by Stephen Lambert, who is responsible for shows like ‘Wife Swap‘ and ‘The Secret Millionaire’. The series airs on CBS and first premiered on February 7, 2010.

The basic premise of the show is to have a person in the upper management position within a business deciding to go undercover as an entry-level employee, in order to find out the flaws and weaknesses in the company’s system so that they can be addressed accordingly and fixed.

Every boss wants to know what is happening at the ground level, which becomes a little difficult if the company is too large. While surprise and regular inspections are normal measures put in place to ensure the smooth running of the system, working undercover is even more fun, not to mention, a better way, at not only getting to know the ground level employees but also in figuring out whether the company’s foundations remain just as strong.

The show managed to strike a nerve with the viewers and critics, who praised it, saying that it is a brilliant and simple concept while being feel-good television for workers who generally go unappreciated. Hence, it did not come as a surprise that it received repeated renewals. After spanning nine remarkable seasons, we have learned that the show is returning with another installment. Read on to know what you can expect from ‘Undercover Boss’ season 10.

‘Undercover Boss’ Season 9 premiered on January 8, 2020, on CBS. It wrapped up with its finale and 4th episode on January 27, 2020. Encouraged by the consistent ratings, CBS renewed the show for another season in May 2020. ‘Undercover Boss’ season 10 is slated to premiere on October 2, 2020.

The main cast of ‘Undercover Boss’ keeps changing over the seasons. While the narrator, Mark Keller, remains the same and will be so for the upcoming season as well, the bosses and the companies are always different. Some of the popular companies that have featured on the show include NASCAR, Chiquita Brands International, DirecTv, Great Wolf Lodge, Inc., and Choice Hotels.

It remains to be seen which companies and their bosses feature in the upcoming season. The series has also had some celebrity bosses like Darius Rucker and Deion Sanders. It must be noted that neither the company nor the executive receives any money from CBS or the show’s producers, nor do they have to pay any money in order to be featured on the show.

What Can Undercover Boss Season 10 be About?

‘Undercover Boss’ is all about “internal spying” in companies. The higher authorities of the company go undercover, taking all the necessary precautions such as changing their appearance, assuming an alias, and also creating a fictitious background. They visit different offices in different locations to find out how exactly things are implemented in the company.

They spend the time to get to know the professional and personal problems faced by the employees. They also note down how things can be made better. Another important point to note is that the camera crew who are subsequently filming the whole story make up a cover story that they are documenting the life of an entry-level employee. The fictitious story is introduced to them to make it completely real. Each boss stays undercover for a week, at the end of which their real identity is revealed.

Once the bosses are done being undercover, they call for the employees who perform well, and they are given some sort of reward, be it financial or otherwise, which is the metaphorical carrot that we all work for. Obviously, like most of the reality television, we get a sanitized version of reality here.

The companies, however, do not have a say in the final edit, or the challenges faced by the boss. They also decide on the locations where to send the boss. Ultimately, it is a symbiotic relationship where the show gets good content to air, and the boss gets a close view of what kind of work is going on at the ground level.

Hopefully, the upcoming season will also continue in a similar manner and follow its noble premise of unearthing new ways to benefit their organizations.

You can check out a preview clip from season 10 right here.