Undercover Season 3: Everything We Know 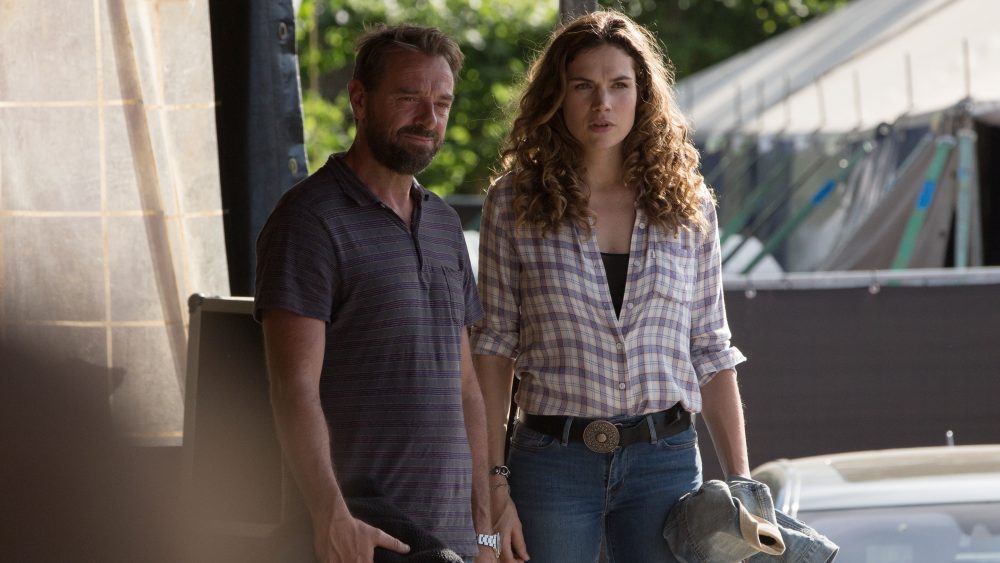 ‘Undercover’ is a Belgian-Dutch TV series, created by Nico Moolenaar, which follows a pair of undercover cops as they infiltrate criminal organizations. Packed with violence, treachery, and temptation, the high-octane drama is set against a West European backdrop, which also happens to be a crime hotspot in the story.

The crime drama, which airs on Netflix for the global audience, has caught the attention of fans for its eccentric characters, subtle humor, and well-rounded dynamics. As a result, it was eventually renewed for a second iteration. Let’s now check out if ‘Undercover’ holds enough scope to spawn a third outing.

‘Undercover’ season 2 premiered on November 9, 2020, on Netflix. It consists of 10 episodes. As non-English-language dramas continue to appeal to global audiences, this particular series holds the potential to be renewed for a third edition. Why? Well, ‘Undercover’ has been ranked as one of the streamer’s most popular shows in the foreign category – in the US, the UK, and Latin America.

With season 1 exploring the drug trade and season 2 tackling the illegal arms business, the next iteration can approach another segment of organized crime. However, nothing is official until Netflix releases additional news on the third season. If the streamer decides to bank on the success of the first two seasons and renews the show soon enough, we can expect ‘Undercover’ season 3 to premiere sometime in November 2021.

Undercover Season 3 Cast: Who can be in it?

Season 2 marks the return of Tom Waes as Bob Lemmens and Anna Drijver as Kim De Rooij. Bob is from the Belgian police force while Kim represents the Dutch authorities. Together, the duo embarks on a series of sting missions to bust organized crime. Since Waes and Drijver play the main protagonists, they should make a comeback for season 3 as well.

Additional stars enacting supporting characters are Frank Lammers as Ferry, Elise Schaap as Danielle, Raymond Thiry as John, Kevin Janssens as Jurgen, and Huub Smit as Dennis, among others. We expect most of the recurring actors to make comebacks in the next edition as well.

Undercover Season 3 Plot: What can it be About?

Netflix’s first Benelux original, ‘Undercover,’ kicks off by following two undercover cops, Bob and Kim, as they expose the illicit drug trade in Limburg, the Dutch province bordering Belgium. They pose as a couple to bust the Ecstasy manufacturing ring. After successfully completing the mission, season 2 takes place exactly a year after the events of season 1.

Kim now works for a human rights organization while Bob is still a cop. The pair comes together once again after they trace an illegal arms operation – which has its roots in Syria and has expanded to Belgium. They go undercover to get to the bottom of the case while Ferry Bouman (the drug kingpin from season 1) seeks to track the cops who had placed him behind prison bars. With season 2 having wrapped up the story related to the arms trade, we expect season 3 to explore a different category of organized crime.