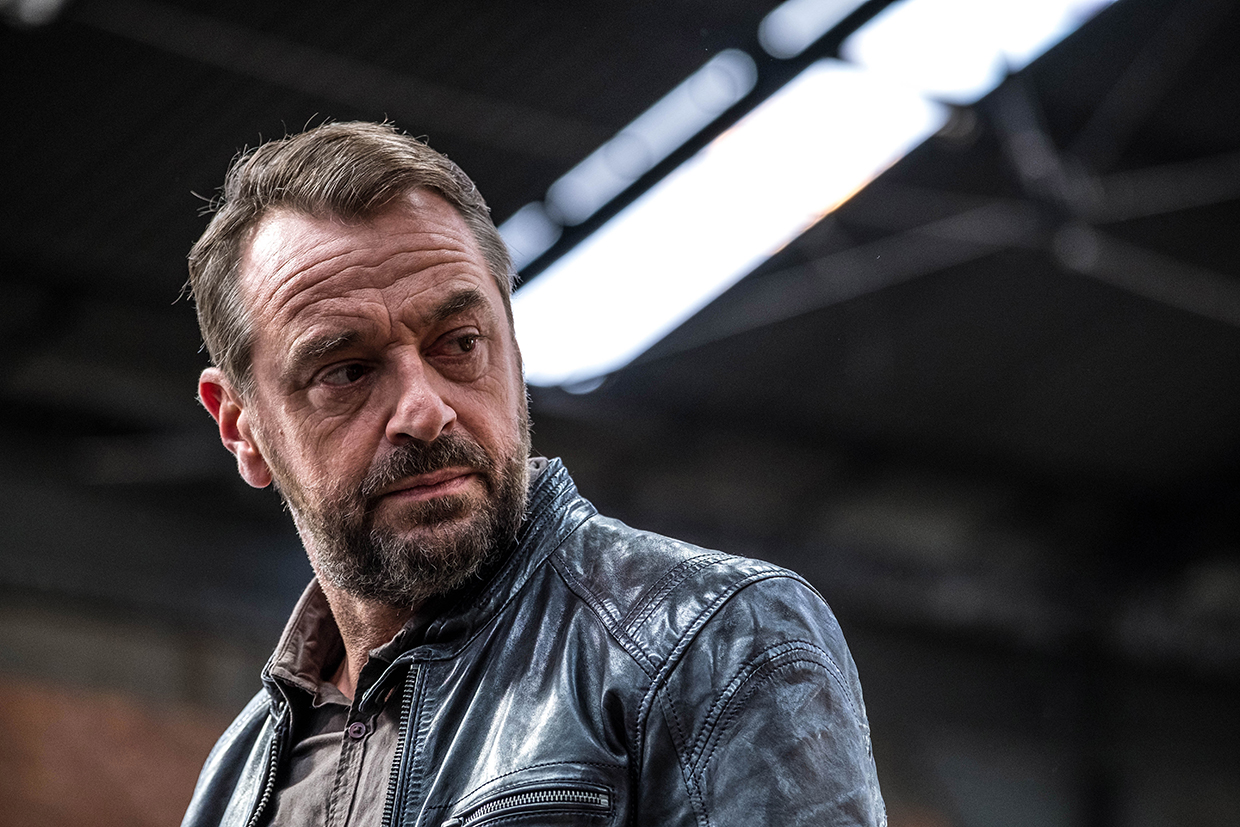 Created by Nico Moolenaar, Piet Matthys, Bart Uytdenhouwen, ‘Undercover’ is a Dutch-language crime drama series based on the idea by Jan Theys. Inspired by true events, the show follows undercover agents Bob Lemmens and Kim De Rooij, who pose as a couple to infiltrate a drug ring and get hold of the drug lord responsible for the entire operation. However, situations are drastically different in season 3, as Bob works alongside drug kingpin Ferry Bouman.

The crime thriller first premiered in February 2019 on the Belgian TV station Eén. Following its success, the show landed on Netflix on May 3, 2019. It has received immense praise for its tense narrative, fascinating characters, and its intelligent use of comedic elements. If you have already finished watching the third edition, it is understandable that you are craving more. So, let’s explore if there is a possibility of a fourth round.

‘Undercover’ season 3 released on January 10, 2022, on Netflix. Ahead of its release on the streaming giant, the third installment of the show aired from November 21, 2021, to January 9, 2022, on Eén. The third season comprises eight episodes that run for 45-53 minutes each.

As far as the show’s fourth installment is concerned, here is what we know. As of now, there is no official statement on whether or not the series will be back on our screens. However, we believe that the show has a promising future. Firstly, Netflix seems more than happy to expand the show’s universe, as is evident by the release of the prequel film ‘Ferry’ in May 2021. Moreover, although season 3 seemingly wraps up the storyline, it leaves a few questions unanswered.

At the same time, Netflix might want to assess how the latest season has been received before recommissioning it for another round. But a formal word is awaited still. As for the release date of the potential season 4, it appears that a Netflix premiere in spring 2023 is quite probable, given that new seasons arrive after a gap of more than a year. Therefore, if the series is renewed soon, we can expect ‘Undercover’ season 4 to release sometime in Q2 2023 on Netflix.

Undercover Season 4 Cast: Who can be in it?

The main cast members in the third season are Tom Waes (Bob Lemmens) and Frank Lammers (Ferry Bouman). Therefore, if renewed, we are likely to see them reprise their roles. In addition, several actors play crucial roles. They are Nazmiye Oral (Leyla Bulut), Murat Seven (Serkan Bulut), Gökhan Girginol (Timur Celik), Gökhan Kizilbuga (Mehmet), Yannick van de Velde (Lars van Marken), Wouter Hendrickx (Tanguy Dupont), and Jeroen van der Ven (Patrick Diericks). But it is unclear if they will be back for the potential season 4, considering that the cast line-up has undergone significant changes over the seasons.

Undercover Season 4 Plot: What can it be About?

In the third season, we see Bob and Ferry join hands in an uneasy partnership to catch hold of drug lord Serkan and his wife, Leyla. However, the end of the season reveals some shocking plot twists as Ferry turns on Bob and even points a gun to his head. But ultimately, he lets Bob go. As the season comes to a close, Bob throws his gun off a bridge and goes home to his family. On the other hand, Ferry is seen in a run-down drug lab, looking like he is lost in deep thought.

If there is a season 4, it is likely to explore the aftermath of the season 3 finale. When things reach a boiling point between Bob and Ferry, the latter does not end up killing Bob. Moreover, it seems that Ferry is having some thoughts about his life of crime, while Bob is happy to be back with his family. So, it would be interesting to see where things go from there between the two. If the show returns, we can expect many more interesting twists and turns in the storyline and the introduction of some memorable characters.

Read More: Where Is Undercover Filmed?