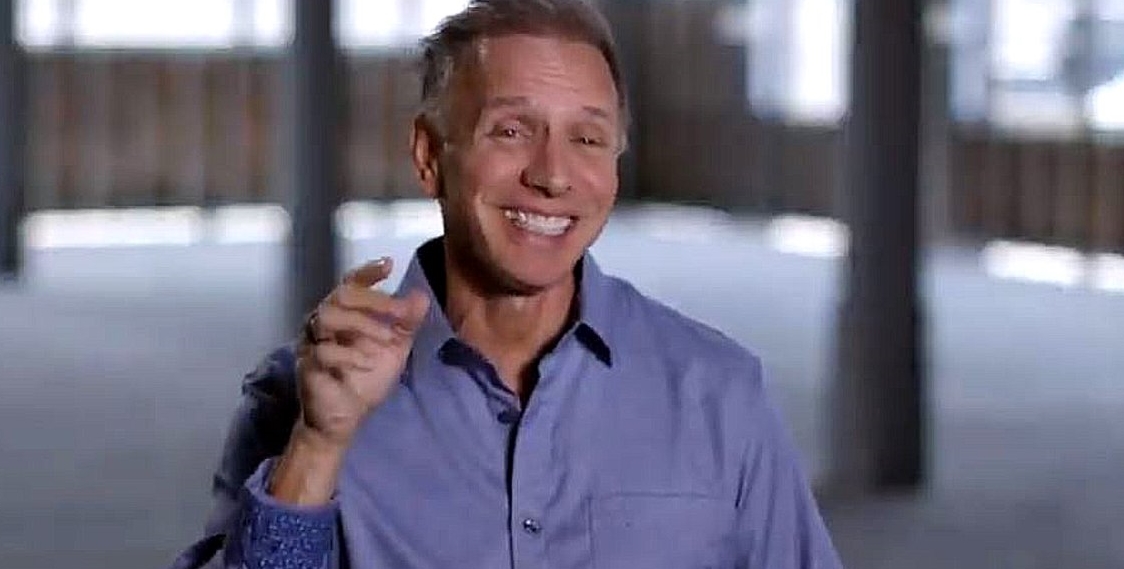 ‘Undercover Billionaire’ is a stellar offering on Discovery Channel, where we see Glenn Stearns, the businessman who heads to Erie, PA. His goal is to build a million-dollar company from ground-up, within 90 days. As a self-made billionaire who started with $100, Stearns has a remarkable life story and is perfectly poised to help others achieve their dreams. He’s recently helped some local entrepreneurs do more than sell quality hot-dogs and craft beer. Glenn’s helped the enthusiastic businessmen make their brand – Underdog BBQ. Here’s all you need to know about the business and the billionaire who started it all.

Who is Glenn Stearns?

Glenn Stearns is living proof that hard work and determination work wonders. Born to alcoholic parents, Glenn was diagnosed dyslexic and failed the fourth grade. He became a father when he was 14. Though he graduated in the bottom 10% at school, Glenn’s path crossed with mentors who advised him how to avoid the same fate as his friends who took to drugs or landed in prison.

He became the first member of his family to attend college, graduating from Towson University. Glenn went to California, running after his dreams. However, here, he worked as a waiter while looking for business opportunities. By 25, Glenn had been working as a loan officer for ten months. He then started his mortgaging company, Stearns Lending LLC. In 2002. Under Glenn’s guidance, the company has grown and survived tough times – like the 2007 mortgage-lending crisis. Glenn’s mantra is ‘people before profits.’

However, Glenn does not spend all his time at work and has had several adventures. He’s traveled with Vice Presidents and astronauts and has even been present on the day of closing arguments in OJ Simpson’s case. Here’s a picture of Stearns on a more recent adventure.

Glenn’s founded several other companies, including United Housing Services, TriMavin, TriVerify, and Anivive. He’s the founder of Underdog BBQ as well and hosts a podcast called ‘Grit Happens.’ Most recently, Glenn’s returned to his roots as the CEO and Founder of Kind Lending, LLC. His new business is built around veterans in the field who are passionate about helping others.

Glenn is married to Mindy. He is the father to six children and grandfather of two. Here’s a picture of Stearns with his wife.

Underdog BBQ is Glenn’s brainchild but involves the underdog entrepreneurs in Erie. He helped turn the entire business into a brand that tells its own story. Underdog BBQ has become extremely famous among barbecue enthusiasts across the nation, fans of ‘Undercover Billionaire,’ and vacationers going to Presque Isle.

The business was recently closed since they wanted to come back with a surprise for fans. You can see the post below, where they’ve informed patrons that they’ll undergo some training exercises to cook up a storm.

The coronavirus pandemic has affected all outlets, and Underdog BBQ is no exception. However, the business seems to have bounced back. You can see their post about reopening the doors but also urging patrons to follow specific rules within the establishment.

Currently, Underdog BBQ has some exciting events at its establishment in Erie. Pups on the Patio takes place every Sunday, where you get a homemade dog treat free with every meal if you introduce your four-legged friend to the staff. There’s also a happy hour where you get discounts on drinks and Underdog After Dark, where you get appetizers and finger foods.

Some of the recent reviews about the establishment have also been stellar. Customers have praised the quality of food and the politeness and efficiency of the staff. Underdog BBQ, Glenn Stearns’ venture, seems to be flourishing quite well.