When Does Unearthed Season 6 Premiere on Science Channel? 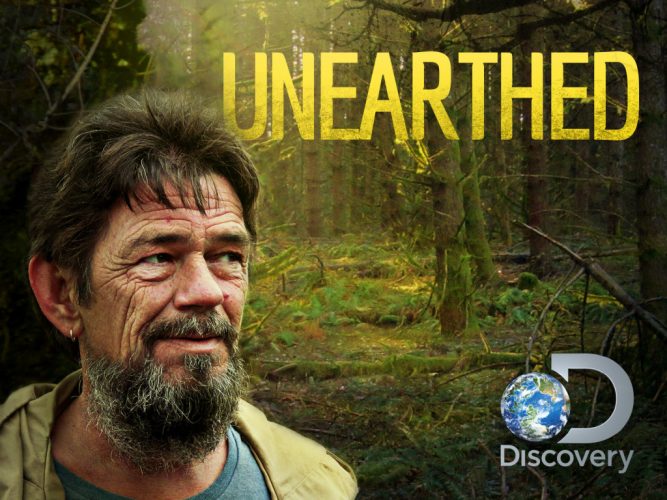 Documentary shows have always been a staple of mainline primetime TV – even though they are almost always niche-specific. These follow the many stylistic tropes of a feature-length standard documentary, but unlike a feature-length documentary, even a miniseries has a much longer running time. This allows for (and sometimes even becomes necessary for) the subject at hand.

Documentaries on TV are a more elusive term today, as even Bravo’s docusoaps or the many vocational shows still count as a documentary. Science Channel, however, brings out a more decidedly academic vein of shows which discard the need to casualise the subject matter. Science’s 2016 pitch, ‘Unearthed’ is on the more academic side, for example – but this does not mean they are inaccessible.

Unearthed takes up some fairly well-discussed subjects in archaeology – such as historical relics or monuments of ancient civilisations and then gives a very accessible rundown of what makes them special. The show has had 5 successful seasons so far. Here’s everything we know about Unearthed season 6.

Unearthed Cast: Who’s in it?

As a show that follows the conventionally structured documentary format, and also being a very technical discipline of archaeology, almost any screen-time allotted to an on-screen person features either a historian, an archaeologist, a scholar, or some kind or other of field expert for their much-needed explanation and analyses.

The casting decision for these sometimes bring in eminent and recognisable faces in the sphere of archaeology and antiquarian studies: such as Jo Buckberry, the famous osteoarchaeologist who made appearances on the second season twice: once to address the structure of Stonehenge, and again in the episode ‘Hunt for King Arthur’s Castle’. These casting calls cannot be predicted before the content of the season is known, however, what we can definitely confirm is the presence of several notable archaeologists and antiquarian scholars in the upcoming season.

The one consistent presence in the show is the narrator whose voice is indispensable to the show. Steven Kearney, known for his works in many Discovery original productions – including ‘What On Earth?’ and ‘Secret Space Escapes’ – has been with the show since the very first season, and it is highly likely that he will be recast on season 5 as well.

What is Unearthed About?

Unearthed explores questions of archaeology and architecture that have boggled the experts’ minds for centuries – including the bent pyramids of Egypt, Pompeii, and the Lost City of Tikal – and even Titanic. The show is scientifically well-informed and makes use of top-tier CGI and animation to take apart and then explain the features and phenomena of the subjects at length in an easily comprehensible way.

Unearthed Season 6 Release Date: When will it premiere?

Unearthed season 6 released on July 14, 2019 and came to and end on September 1, 2019, after 8 episodes. Science geeks would be glad to know that just two months after the fifth season, the show will be back on air. Unearthed season 6 is all set to release on November 3, 2019.

The show covers topics which mostly have been subjected to a seemingly endless array of documentaries – because these are all cultural icons of ancient civilisations to the extent that they are all well heard-of even among laymen. Even so, the show’s scale of polish in its documentation and the balance between exploring the subject comprehensively and not going on about them exhaustively has made it a major hit both with the critics and the popularity ratings.

There are no trailers or teasers available for the show. You can instead get a sneak peek into the Mayan City episode from the debut season for an idea on what the show is all about here.