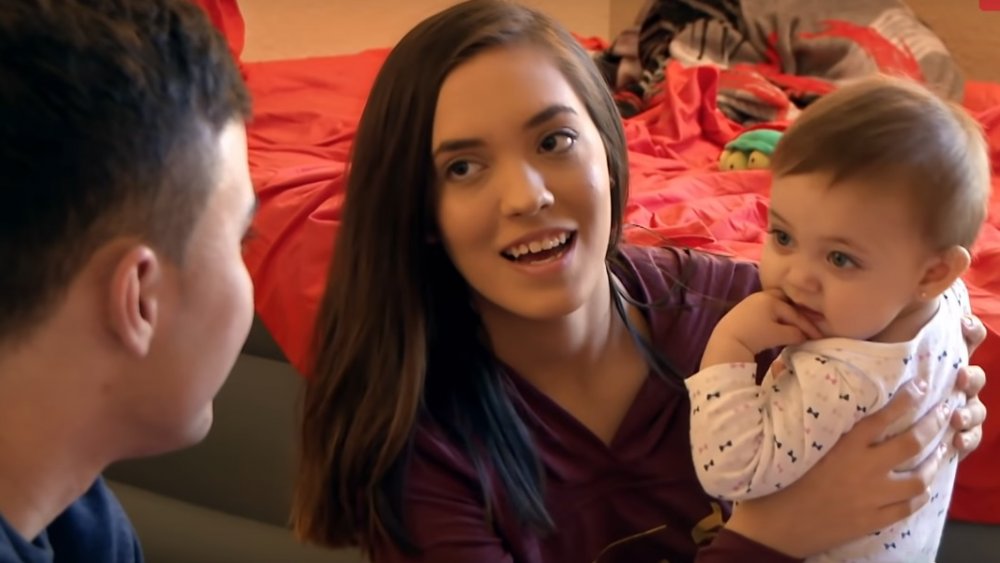 TLC’s ‘Unexpected’ is a reality tv series that follows the lives of expecting teen moms and dads. Lending an eye-opening look into the struggles of unexpected pregnancies and the ways the news affects the respective families, the show is now returning for an eventful fourth season. Do you want to know more about the cast details, streaming options, and what’s in store for the new edition? Well, let’s get started.

Season 4 of ‘Unexpected’ continues to throw the limelight on expecting teens and their families as they gear up to welcome the baby while struggling to raise multiple generations under the same roof. Of course, this leads to tensions and drama since different members have different views on parenting. For season 4, we have returning couples, Tyra (17) and Alex (18) — who are navigating baby duties, college classes and a long-distance relationship. We also have Lily (19) who is expecting her second child and shares her first with her boyfriend Lawrence (19). New entries in the latest edition are Jenna (16) and Aden (17), Myrka (15) and Ethan (16), and Reanna (15) and Taron (16).

The season premiere sees Myrka attempting to reconcile with her mum who has thrown her out of the house after knowing about her pregnancy. Myrka is currently living with Ethan and his family. Reanna stays an hour away from Taron with her mom, after her split. The couple does not even speak to each other now. But Reanna’s mom wants them to communicate for the sake of their child. On the other hand, Jenna, after her pregnancy, has dropped out of Catholic high school and joined an online school. She and Aden are waiting to welcome their baby.

Tyra has also recently enrolled in a college and since she says quite far from Alex and their daughter, she is facing relationship problems. In fact, Alex is suspicious if she is hanging around with other guys in her class. Tyra admits that she has trust issues. Lilly and Lawrence decide to take their relationship to the next level. Lilly is awaiting the arrival of her second child. She is already the mother of two-year-old daughter Aaliyah by her ex-boyfriend James. Well, for more insights on the premiere, you can watch the season 4 trailer below: