Unforgotten Season 4 Episode 5: Everything We Know 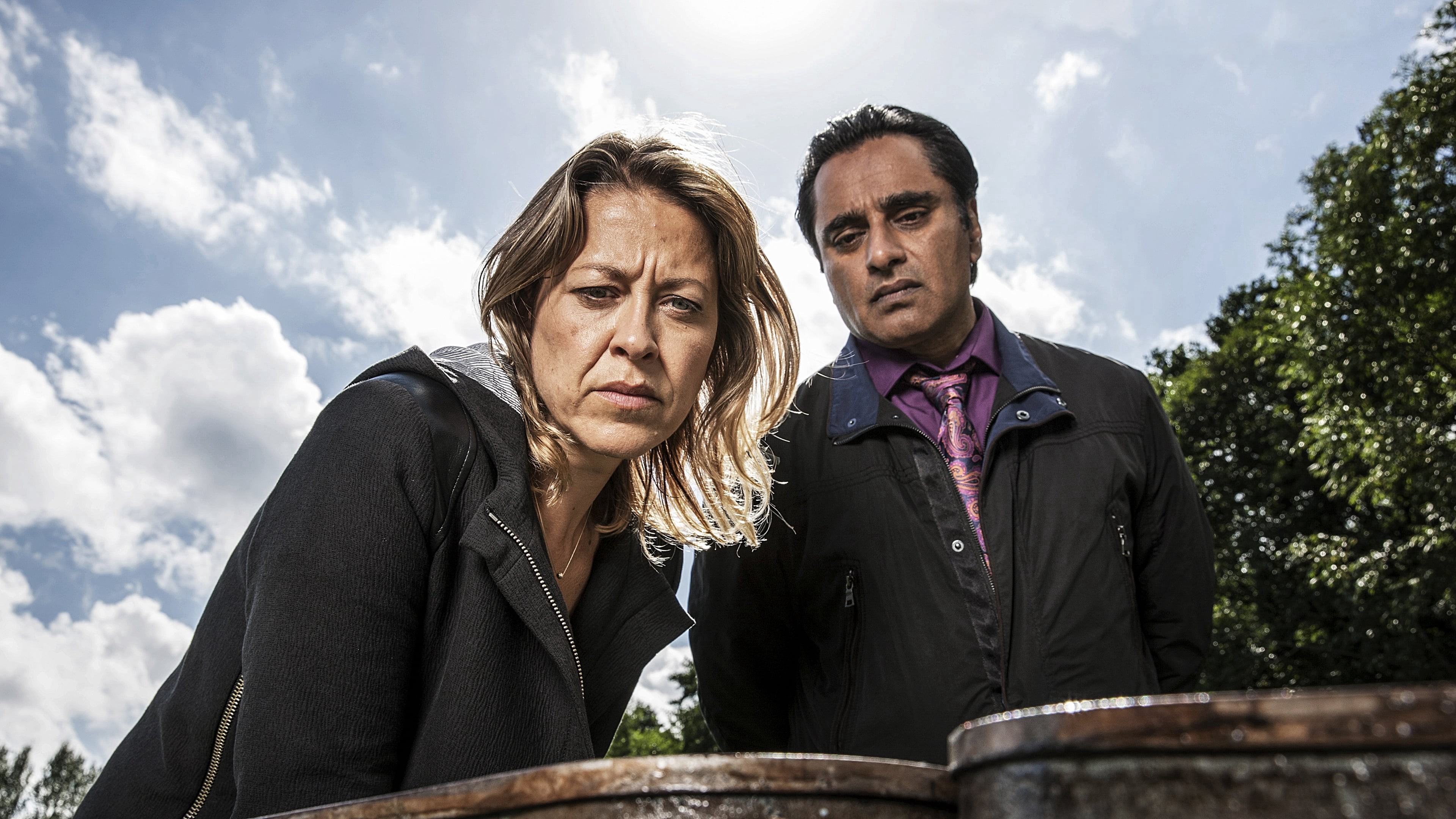 In the previous episode of the crime drama ‘Unforgettable,’ the audience sees DCI Cassie Stuart and DI Sunny Khan tracing their way back to solve a cold case involving the mysterious murder and decapitation of a football fan. The pursuit of truth brings the dark side of the police force out in the open as we get glimpses into the characters of the suspects. There is a detailed summary of the last episode in the recap section, which you may read to brush up on the latest developments of ‘Unforgettable.’ But before that, let us take a glance at everything that’s in store for the upcoming season 4 episode 5 of ‘Unforgettable.’

‘Unforgettable’ season 4 episode 5 is set to release on March 22, 2021, at 9 pm (London Time) on ITV. New episodes with an average runtime of 45 minutes each are broadcast weekly on Mondays.

Where to Stream Unforgotten Season 4 Episode 5?

‘Unforgettable’ is available to stream live on ITV hub – the network’s official online streaming service – as long as you hold a valid cable TV license. As the show is an ITV exclusive, you might need a VPN if you are streaming the show outside Britain and Ireland. If you want to revisit the past developments of the show, you may head to streaming platforms such as Netflix UK and Amazon Prime. However, the recent season has not been made available on these streaming platforms just yet. You can stream the latest season on Sky Go with a monthly subscription. You can also buy the latest episode on-demand from Amazon, Microsoft Store, Youtube TV, Apple TV, and Google Play Store.

In the fifth episode of ‘Unforgotten’ season 4, the mystery regarding the unnatural death of Matthew Walsh will begin to unravel as the detectives piece together the suspects’ intertwined pasts. The next episode may spell trouble for Ram Sidhu as he tries to convince his wife that he had nothing to do with Walsh’s murder. We already know that Ram was seen chasing Walsh on the night of the murder, but he was not the only one. The upcoming episode might further complicate things, or more clues about what exactly transpired between the victim and the suspects might help us guess who the actual killer is.

Season 4 of ‘Unforgotten’ begins with the discovery of a headless and limbless body from a London landfill. The victim is identified to be one Matthew Walsh, and the audience gets to know that his body has been stored in a freezer for as long as 30 years, which sets the tone of the gruesome mystery. The detectives trace the freezer to a deceased Robert Fogerty, who was caught drunk-driving well within the radius of where Walsh was last seen. The other passengers of the car – Fiona Grayson, Dean Barton, Elizabeth (Liz) Baildon, and Ram Sidhu – become key suspects of the murder. At the time of the crime, all four were police probationers returning from a celebration in Hendon.

While DSI Clive Andrews is unsure of linking former police officers (two of them still serving) to the crime, Cassie decides to follow her gut feelings and pursue the leads. None of them seem to remember Matthew Walsh until the detectives jog their memories. While Cassie interrogates the superior and confident Liz, Sunny catches a nervous Fiona off-guard. We are told that she has a criminal conviction, and while she stresses upon her ‘drinking problems’ to evade the law, she clearly remembers Liz even if she denies it. Dean is conspicuously receptive towards Cassie, while Ram refuses to speak.

Fiona pays Liz an unexpected visit, and they arrange a meeting at a park to avoid suspicion – they do remember each other after all. A tip discloses that Ram and a tall guy were chasing after the victim, and the rest of the body is found by DC Jake Collier. The cause of death is determined by forensics, which brings the detectives closer to solving the case. The final moments of episode 4 explore the suspects and their past in greater detail.