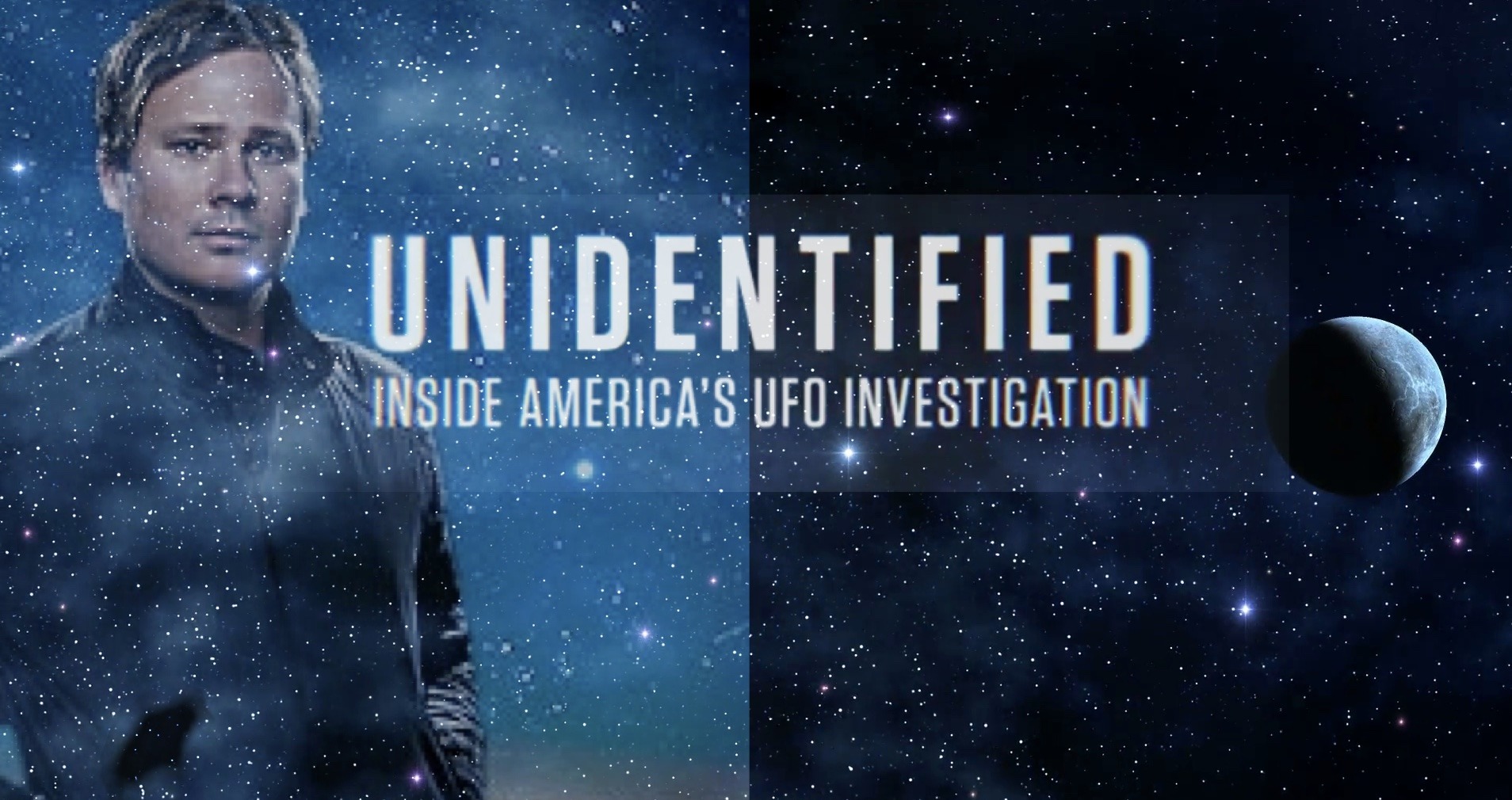 UFOs have always fascinated us because of the enormous possibilities that they present. It makes us think whether an entire world is waiting outside our spectrum of life. UFO sightings have also been reported in large numbers throughout history, and some incidents and conspiracy theories have done the rounds for decades now.

Capitalizing the interest that the common people have about UFOs, some television shows have been made to discuss the possibilities of the existence of extraterrestrial life or claims of having witnessed so. In a similar vein, History Channel’s series ‘Unidentified: Inside America’s UFO Investigation’ tries to bring out secrets regarding UFO investigations that the US government has kept hidden from the public. The show is produced by A+E Originals. Executive producers include Tom DeLonge, co-founder, and president of To the Stars Academy of Arts & Science, along with History’s Mike Stiller and A+E’s Steve Ascher, Kristy Sabat, and Anthony Lappé.

Unidentified: Inside America’s UFO Investigation Season 2 Release Date: When Will it Premiere?

‘Unidentified: Inside America’s UFO Investigation’ season 1 premiered on May 31, 2019. Those interested in extraterrestrial life or love watching the news or reading up on UFO sightings found the show fascinating. Considering the huge interest people have in UFOs, the History channel has come with a follow-up of the show. ‘Unidentified: Inside America’s UFO Investigation’ Season 2 is slated to release on July 11, 2020.

Unidentified: Inside America’s UFO Investigation Cast: Who is in it?

Unlike most other shows based on UFOs, ‘Unidentified: Inside America’s UFO Investigation’ is highly credible because of the witnesses and professionals who present their views and research on the show. The two main investigators are Luis Elizondo and the institution called To The Stars Academy. Elizondo is a retired secret service officer who resigned from his post in 2017.

TTSA founder Tom DeLonge, during the inauguration of the Academy, had announced that it will focus on research in areas still unknown to humans. DeLonge is also the former frontman of the rock band Blink-182. Regarding the series, he said “I’m thankful to History for giving the To The Stars Academy team of world-class scientists, engineers, and intelligence experts the opportunity to tell the story in a comprehensive and compelling way. I think everyone that watches the show will walk away with questions answered and a feeling of, wow, I get it now.” Elizondo, reportedly, was posted at the Pentagon before he quit his job. Elizondo claims that the Department of Defense (DoD) is not taking UFO cases as seriously as they should.

Unidentified: Inside America’s UFO Investigation Plot: What is it about?

‘Unidentified: Inside America’s UFO Investigation’ promises to deliver never-before-seen truths and evidence regarding UFO sightings and investigation. Elizondo had carried out a UFO program called Advanced Aerospace Threat Identification Program (AATIP). The AATIP is a secretive program carried out by the Pentagon and has done some groundbreaking work when it comes to UFO and extraterrestrial life research.

One of the most fascinating cases covered by the AATIP is about a UFO sighting that happened in 2004. The Nimitz Aircraft Carrier Strike Group is the one that managed to capture a number of unidentified objects on its radar which were performing maneuvers hardly ever caught on camera. Moreover, some F-18 jets had also seen what Commander David Fravor describes as “seeing an object that looked like a 40-foot-long white Tic Tac that performed remarkable maneuvers.” Interestingly enough, Fravor’s wingmate, who was present with him during the sighting, has never spoken to any channel or publication ever before. This is the first time we get to hear her comments and views regarding the same.

There are other TTSA members as well, who give their valuable inputs into the matter. Chris Mellon and Steve Justice are two such members. Mellon held the post of Deputy Assistant Secretary of Defense for Intelligence during the rules of Bill Clinton and George W. Bush. “Both Chris Mellon and Lou Elizondo are closely involved with what’s going on inside the Pentagon over the course of this last year”, said executive producer Anthony Lappe, adding, “They consider that Navy announcement to be a huge victory for sort of everything they’ve been doing behind the scenes and we were able to chronicle that.” Reportedly, the Navy announced that they are coming out with more detailed procedures on reporting UFO sightings.

The best thing about ‘Unidentified: Inside America’s UFO Investigation’ is that instead of sensationalizing the content or making huge leaps of faith, the show analyzes the possibilities and tries to get a grasp of the situation by interviewing the people who are officially involved at the highest level with UFO sightings and research.