United States of Al Episode 2: What to Expect? 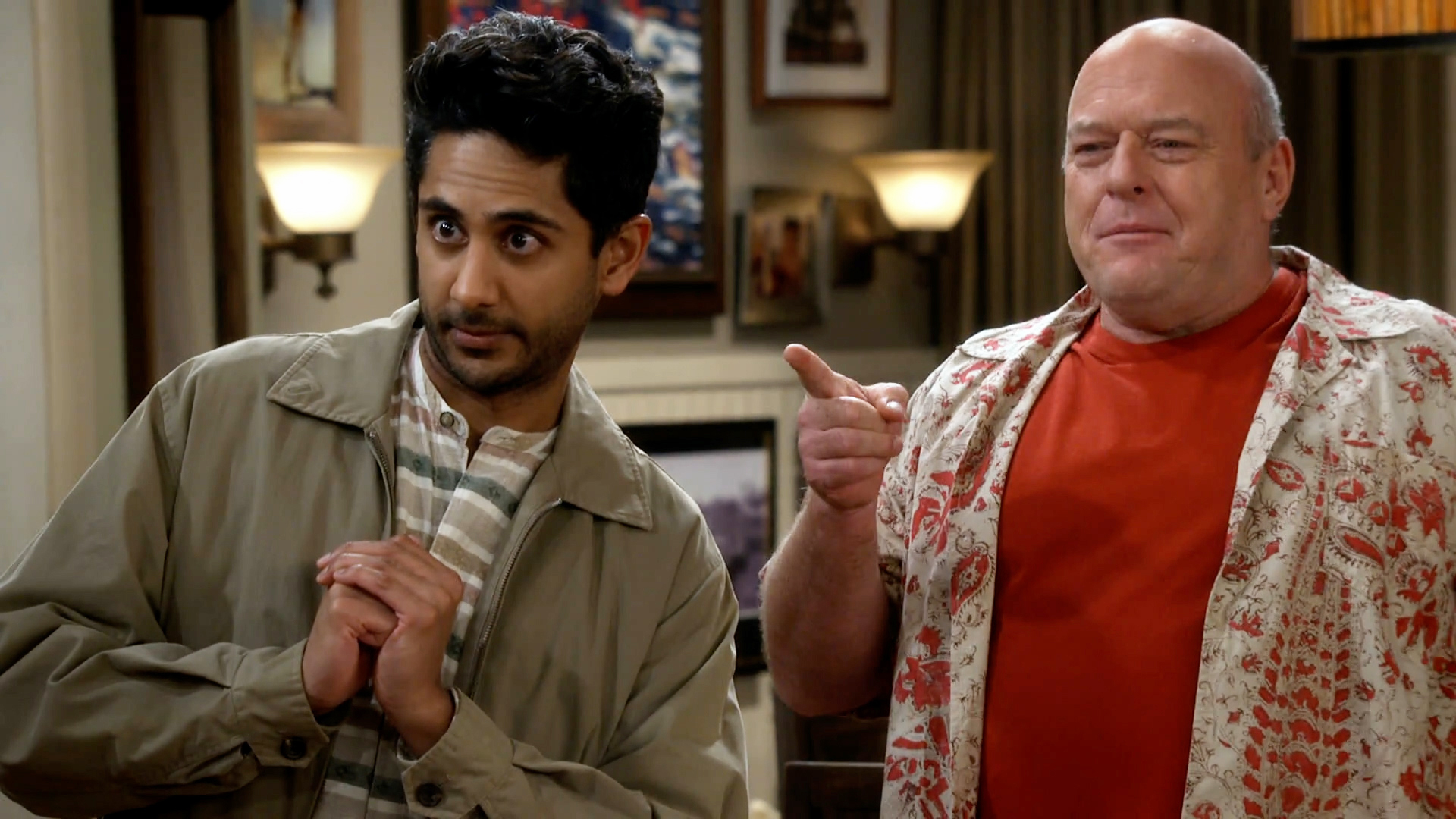 ‘United States of Al’ dropped on cable television this week, and it portrays the lives of Al and Riley, two war veterans, as they return to the comfort of civilian life. Al has moved to America from his homeland of Afghanistan and has no idea how to fit in. The first episode overall did an excellent job in getting us invested, and if you missed it, you could catch up with the story by reading all about it in our recap section. But for now, let’s take a look at what ‘United States of Al’ episode 2 has in store!

Where to Watch United States of Al Episode 2 Online?

You can watch the next episode of ‘United States of Al’ is by tuning in to CBS at the timeslot mentioned above. If you skip the television broadcast, you can stream it on the official CBS website or on Paramount+. If you do not have a cable connection, you can watch the episode on DirecTV and Global TV. ‘United States of Al’ is also available to buy or rent on VOD platforms such as Amazon Prime, iTunes, and Vudu.

The upcoming episode of ‘United States of Al’ is titled ‘Repair/Tarmim.’ In the episode, we will see Riley trying to fix Vanessa’s water heater. The tension cooking between them might lead to a fight or an argument at the least. Al will take the warning sign and try to mediate between them. In the process, he will come to know more about their breakup than he previously knew. Another person who we think could help alleviate the situation is Art. Let’s hope that the pair makes up their mind to go to couple’s therapy. In the second episode, we will also see Lizzie deal with her sadness after she loses her late fiancé’s dog tags at a party.

In the series premiere of ‘United States of Al,’ we are familiarized with Riley and Al’s friendship. Riley is trying to navigate his life in Ohio after a long time of service as a Marine combat veteran. The latter was an interpreter at Riley’s unit in Afghanistan. He comes to America and goes through major culture shock. He gets into a tiff with the cashier at a grocery store and receives a warning from an officer on the road for driving too slow. Al is further disturbed to learn about Riley’s crumbling marriage with his wife, Vanessa.

Al proposes a sitting where the pair can openly discuss and resolve their problems, but they’re far more severe than he had ever imagined. Vanessa has had enough of Riley’s uncontrollable drinking habits, mood swings, and the fact that he does not want to get himself checked for post-war trauma. Even if he doesn’t seek therapy, the least he could do is attend marriage counseling, but Riley even refuses to do that. Vanessa thinks he might not be fit enough to bring up their daughter Hazel.

Another person who is going through trauma is Riley’s sister Lizzie whose fiancé Michael passed away. He was a helicopter pilot assisting Riley in his mission in Afghanistan. Lizzie has ever since tried to deal with her loss by going out and partying. Seeing both of them in utter grief, their father, Art, takes charge in every situation. He even greets Al with warmth and tries to make him feel at home. Al, on the other hand, wants his entire family to relocate to America. His parents and his sister are in Kabul for the time being.