United States of Al Season 2: Everything We Know 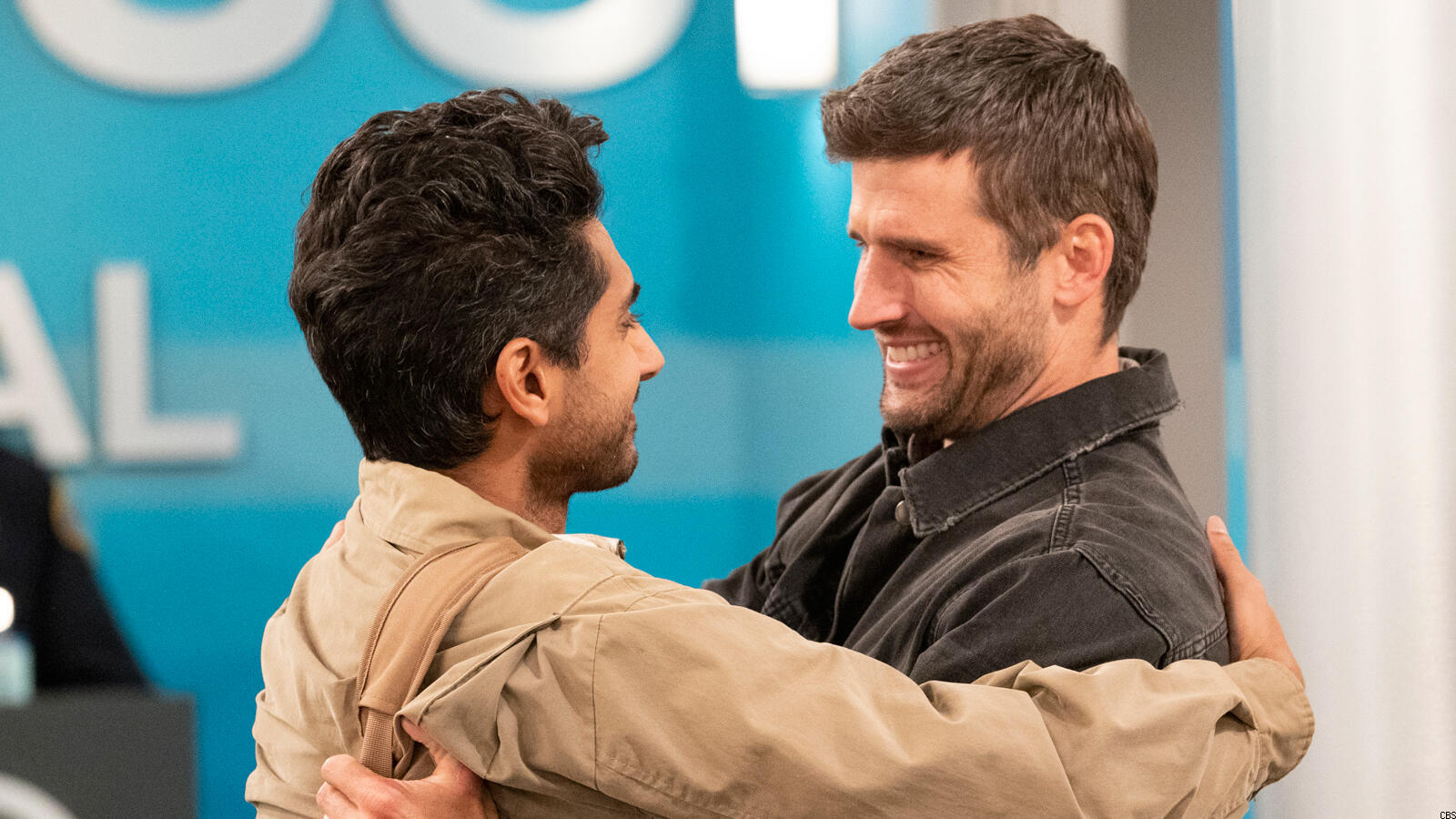 Created by Maria Ferrari and David Goetsch, ‘United States of Al’ is a sitcom that revolves around the friendship between Awalmir AKA Al and Riley. Al used to be an interpreter for Riley’s unit in Afghanistan when the latter served as a US Marine. When Al moves to Ohio for a fresh start, he realizes that his friend is having trouble readjusting to his civilian life. So, he makes it his mission to help him. The series initially premiered in April 2021.

The comedy-drama is one of the few shows on mainstream American television to feature a Muslim protagonist. This has earned the show praise for its attempt at diversity and cultural representation. However, some people felt that the humor was unimpressive as it leaned on worn-out tropes. A few critics even suggested that the series would benefit if the characters were developed further. Nevertheless, it has amassed a dedicated fanbase that enjoys the warm buddy comedy. So, if you are here for updates regarding the potential season 2, we’ve got your back.

As for the second season, here is everything we’ve gathered. On May 15, 2021, CBS greenlit the show for another round. It is quite the reason to celebrate, considering the series had to brave rough waters in its freshman run. Apart from its not-so-impressive performance on the network, it also became the center of controversy. Several people expressed disappointment over the fact that Indian-South African actor Adhir Kalyan portrays an Afghan character. They raised concerns about Al’s inauthentic accent and the way he is portrayed in general. The writers and producers defended the show and publicly shared all that the team has done to ensure that the character is depicted respectfully and sensitively.

We are truly honored to keep making more #UnitedStatesofAl for you— we’ve officially been renewed for season 2! pic.twitter.com/9hy3x2O1Bt

Comedy shows usually take more than one season to establish themselves and garner a strong viewership. So, we can see why the network chose to give the sitcom the go-ahead for another installment. The upcoming season is reportedly scheduled to commence filming in Summer 2021, which means we shall hear the news any day now. According to the CBS Fall schedule for 2021, the show will retain its 8:30 pm time slot on Thursdays. Therefore, we can expect ‘United States of Al’ season 2 to release sometime in Fall 2021.

United States of Al Season 2 Cast: Who can be in it?

United States of Al Season 2 Plot: What can it be About?

In the first season, Al and Riley go through various stages of adjustment as both of them deal with massive changes in their lives. While Al moves to the USA and adapts to a new culture and way of life, Riley finds it hard to catch up with his life in Ohio after he returns from Afghanistan. Riley has to accept the fact that his estranged wife is moving on from their relationship, while Al has romantic misadventures of his own. Through the course of the season, we also see how Al becomes an integral part of Riley’s family as he develops special equations with Art, Vanessa, Lizzie, and Hazel. However, Al misses his family and his life in Afghanistan. The second season will continue Al’s story with Riley and his family. The upcoming edition might continue to explore the various aspects of life after service for combat veterans and their interpreters.

Read More: Is United States of Al a True Story?