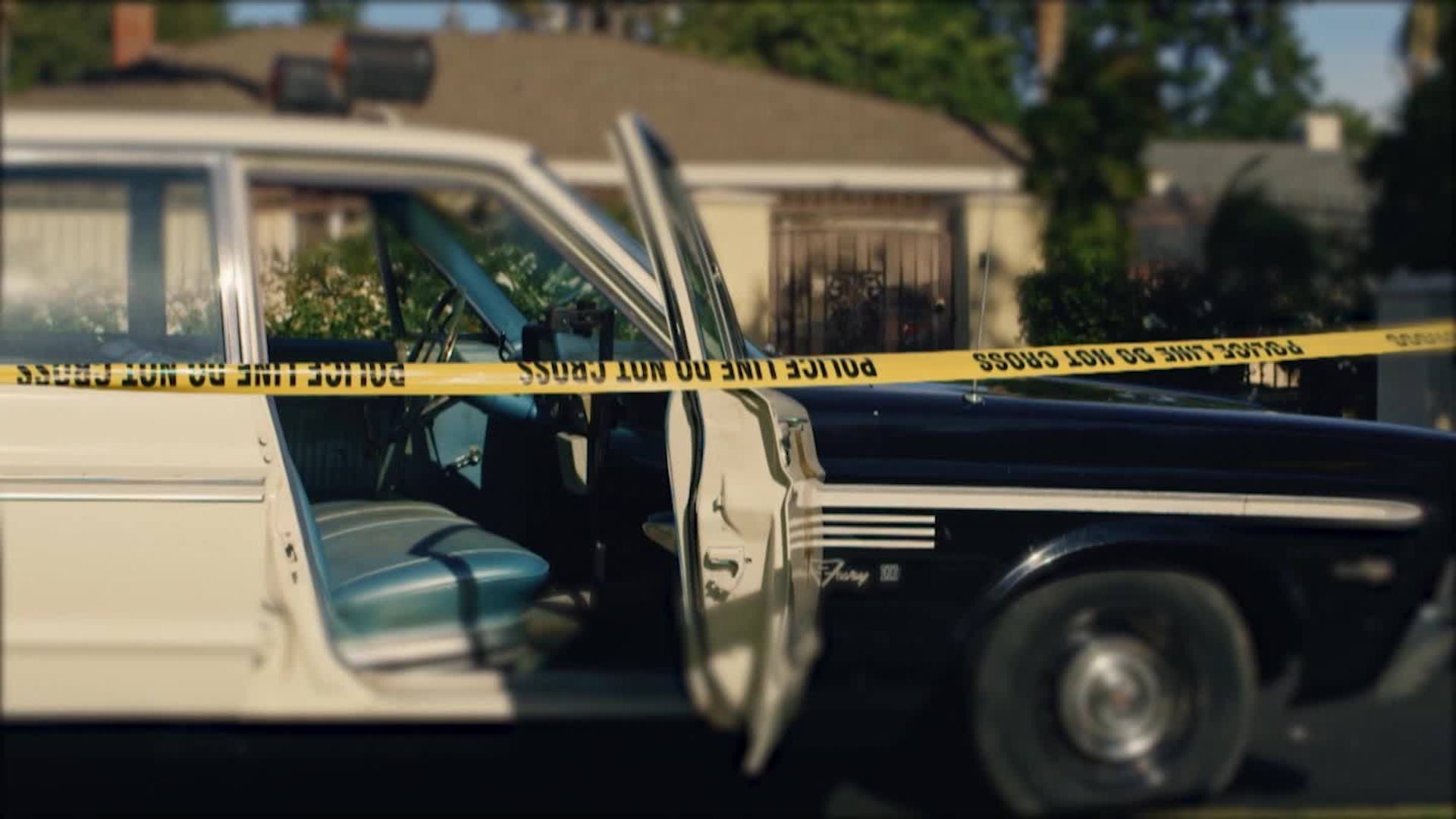 ‘Unmasking A Killer’ is a true-crime documentary series that first premiered on March 18, 2018, on HLN Network. The series follows the real-life story of a serial killer known as the Golden State Killer. He is accused of committing at least 15 murders, more than 50 rapes and around 100 burglaries in California.

‘Unmasking A Killer’ started as a show that knew about the crimes and cases but had no idea about the criminal. It is one of the very few times in the history of television that the killer was caught shortly after the release of the show. Perhaps, by revisiting the shreds of evidence, the officers and detectives got the lead they were looking for almost over 4 decades. The conviction of the killer makes the show more interesting than ever.

Naturally, the first season has been electrifying, and you might be wondering whether there will be a second season. We intend on delving into that after sharing some details of the show.

Unmasking A Killer Cast: Who’s in it?

There is an ensemble cast of actors in the show. The real-life detectives appear in the series along with the close family members of the victims and sometimes the victims themselves.

James Cummings, Paul Belli, Bruce Correll, Paul Holes, Erika Hutchcraft, Marcus Knutson, and Larry Pool are some of the officers and detectives that have appeared on the show. Jane, Linda, Pat Monno are some of the victims who have been featured in the series.

Unmasking A Killer Plot: What is it about?

The Golden State Killer is a brutal serial killer and rapist who has allegedly committed around 15 murders, 50 rapes and numerous burglaries in California from 1974 to 1986. He started as a burglar in Southern California and was then called ‘Original Night Stalker’. Later, in the Sacramento area, he came to be known as the East Area Rapist. It was much later in 2013, that the term Golden State Killer was coined after it was established in 2001 that both the ‘East Area Rapist’ and the ‘Original Night Stalker’ were the same person.

The series premieres with launching the manhunt for the serial killer. The episode goes through all the facts and figures already established by the detectives over the years. In the following episodes, the audience is given an insight into the sadistic methods of the killer and his signature moves.

We are also given a better understanding of why the killer is still out there and what has saved him all these years. The show dives deep into the mindset of a serial killer and tries to analyze his motives, intentions and thought process, no matter how disturbing it is, to find some clues that might have been skipped in the past.

The detectives do come across some evidence and concepts that they believe they might have missed in the past. The killer is finally caught after having lived in plain sight for all these years. The following episodes follow the life of the killer and his entire history.

Joseph James DeAngelo is a 72-year-old former police officer. His calm exterior can never reveal the sinister crimes that he has committed brutally over all the years. Paul Hole, the lead detective on the case uploaded the killer’s DNA profile from the rape kit and over 20 matching profiles were released.

After further investigation, it was concluded that Joseph’s profile matches the DNA profile completely. After gathering Joseph’s DNA from his garbage can and car, it was affirmed that Joseph is in fact, the killer that had tormented and traumatized California with his brutal acts.

Unmasking A Killer Season 2 Release Date: When will it premiere?

‘Unmasking A Killer’ Season 1 premiered on March 18, 2018, on HLN Network. The series was spread across 7 episodes, with the last two episodes featuring the history and background of the unmasked killer. The series concluded its final episode on February 18, 2019. For now, the killer has been found, so we can assume the series to have ended completely.

However, with the major success of the show, we can guess the series to continue but, with a new unsolved case. As the killer was convicted during the series, the authenticity of the show, shedding light on the real facts and figures, becomes even more concrete.

Although the producers of the show do not take any credit in the arrest of the killer in real life, many law enforcement bodies have been thanking them for their series. If the series continues with another unsolved mystery, there will be an even higher expectation for more definite results once again.

The show is chilling to the core. The culprit is out there in the open and might be watching the show himself. The thought is even more disturbing than the crimes themselves. If you are a hardcore crime junkie, this one of a kind show is perfect for you. You can not only get an insight into the mind of a masked killer but also unmask him for real in the following episodes.

For now, we expect ‘Unmasking a Killer’ Season 2 to release sometime in March 2021, as the people behind the show will be careful in choosing which case they want to portray and be meticulous in gathering relevant information.

You can watch the trailer of the show below, to get an idea of what it is about.