Will There be an Unnatural Selection Season 2 on Netflix? 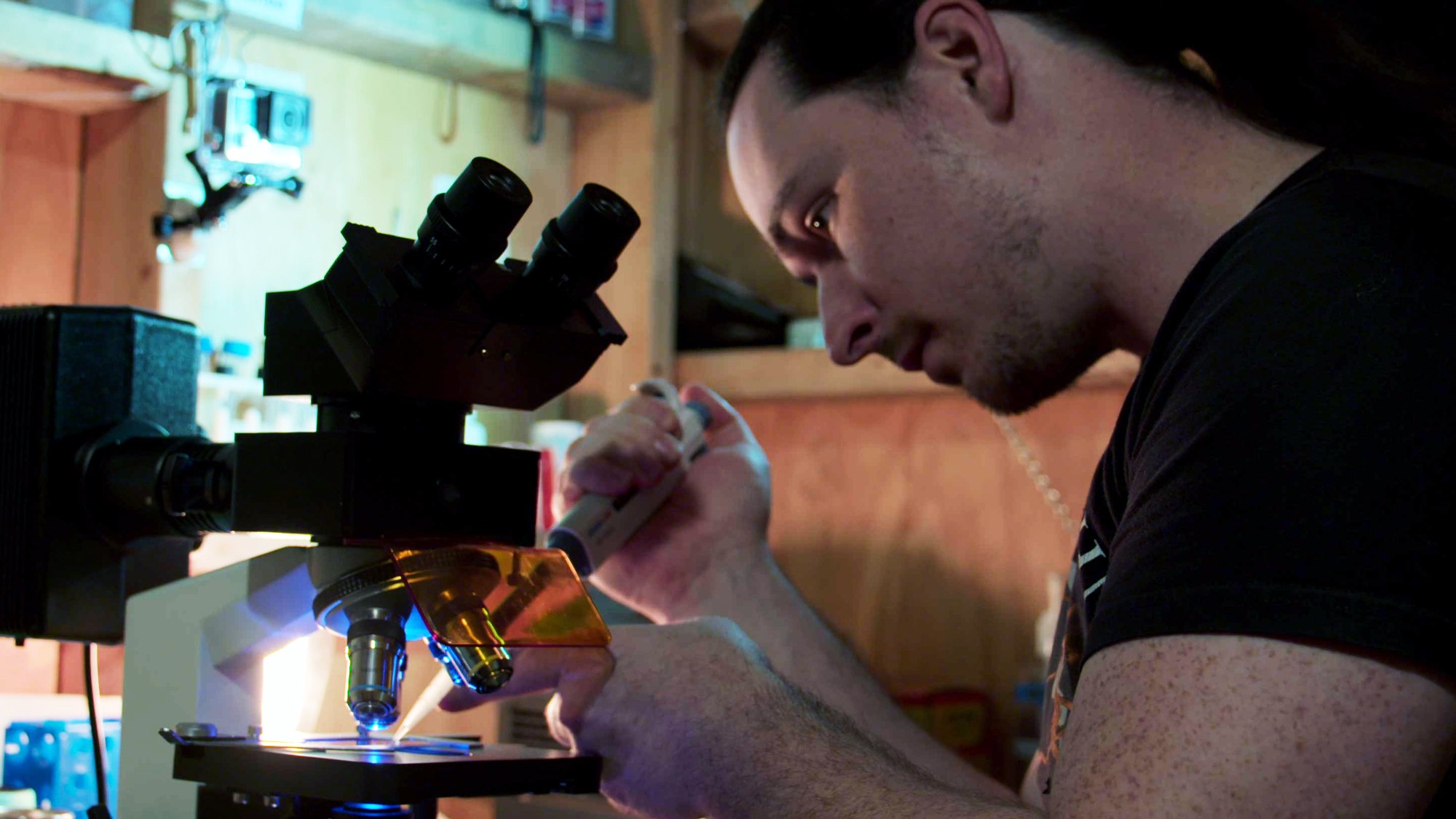 ‘Unnatural Selection’ is a scientific docuseries that delves deep into the path-breaking innovations in the gene-editing revolution. It narrates both the promises and perils of genetic engineering and takes viewers inside research that is carried out in labs, companies, and even garages across the globe. The miniseries airs on Netflix and has been created by Joe Egender and Leeor Kaufman.

Egender shared his motive behind the show, saying, “Our main hope is to create a discussion around these technologies.” He further added, “People might come away excited. Or they might be scared. But at least that means they’re talking and learning and understanding what’s coming.”

After a successful first season, will there be an Unnatural Selection season 2? Here’s everything we know about it.

‘Unnatural Selection’ is narrated by multiple acclaimed scientists, hackers, critics, ethicists, and beneficiaries of genetic technologies — sharing their insights on the good, the bad, and the immense potential of gene editing’s future. We witness self-experimentations conducted by biohackers such as Josiah Zayner and Aaron Traywick. Across the episodes in the first season, we also meet scientists like Jennifer Doudna and Kevin Esvelt as well as their first patients who willingly participate in an experimental gene therapy trial in a hope to cure hereditary blindness.

What is Unnatural Selection About?

We have all heard about Darwin’s Theory of Natural Selection. But recent technological breakthroughs in the science of gene-editing may start challenging Darwin’s evolutionary findings, forever changing the future of the human race. Scientists may find cures for hereditary diseases and even select traits for upcoming generations. However, these discoveries have also become a topic of debate, with experts holding different views on moral, social and environmental implications. ‘Unnatural Selection’ attempts to showcase what would happen if humans start controlling nature and decide to overtake the natural course of evolution.

If you are into sci-fi fiction, you must have watched the Dwayne Johnson starrer ‘Rampage’, where three genetically mutated monsters create havoc across Chicago. Even the titular character in ‘Luke Cage’, who has unbreakable skin, is a result of a scientific experiment. The technology depicted in both these titles is CRISPR (Clustered Regularly Interspaced Short Palindromic Repeats), a tool that is explored in ‘Unnatural Selection’. CRISPR technology is a powerful tool that can be used for editing genomes, changing DNA sequences, and altering gene functionalities. Some of its applications include correcting genetic defects, curing and eliminating the spread of contagious diseases, and improving agricultural productivity. However, it is a simple technology. And it is a scary possibility that anyone with a knack for science, owning a micropipette and having an internet connection can accumulate the know-how of manipulating the genetic code of any living entity.

‘Unnatural Selection’ is a thought-provoking documentary that gives viewers a first-hand account of the immense potential held by gene-splicing and DNA-tampering technologies. It follows multiple scientists across the world who use their lab facilities and equipment to experiment with DNA and gene-splicing tools — while gathering information from YouTube videos. On a brighter side, they also attempt to use these theories to cure diseases such as Alzheimer’s.

The individuals showcased across the episodes are not some fancy researchers conducting experiments in expensive labs. They are regular folks attempting to come up with some crazy innovations in the comforts of their apartments and garages. And no, these are not a bunch of loner scientists either. The theories they are working on are very much real and if they are successful, they might have several life-changing repercussions.

Unnatural Selection Season 2 Release Date: When will it premiere?

‘Unnatural Selection’ season 1 premiered on Netflix on October 18, 2019. Its entire run for the first season comprised of four episodes.

‘Unnatural Selection’ introduces the subject of CRISPR gene-editing technology into people’s homes and make it an engaging topic for conversations across dinner tables. But you should know that Egender and Kaufman are not the first filmmakers who have tackled the wild possibilities generated by CRISPR. There is also a feature-length documentary, ‘Human Nature’, which premiered at SXSW on March 10, 2019. It features interviews with some of the leading minds working with this technology.

As far as the next season goes, Netflix hasn’t made any announcement as of yet. Though the fact that the show is labeled as “miniseries” indicates that there might not be a ‘Unnatural Selection’ season 2.

You can check out the official trailer for ‘Unnatural Selection’ season 1 below.