Will There be an Unsolved Mysteries Season 3? 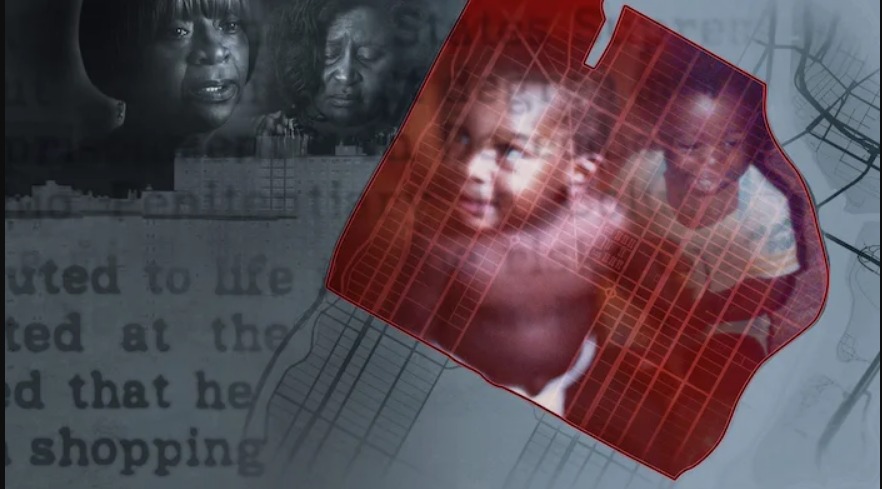 ‘Unsolved Mysteries’ is a long-running true-crime series that traces its inception, way back to January 1987. Following numerous resurrections and network changes, the original show ended its run on Spike in April 2010. And almost a decade later, its rebooted version premiered on Netflix. Of course, when fans learned that their favorite sleuthing documentary was getting revived, they could not contain their excitement. ‘Unsolved Mysteries’ dropped on the streamer in July 2020, quickly followed by a second set of episodes in October 2020. Let us now dissect the details of its potential third edition.

‘Unsolved Mysteries’ season 2 premiered on October 19, 2020, on Netflix. When the streaming platform had originally commissioned the series in January 2019, it had ordered it for a total of 12 episodes. The first half of six episodes landed on July 1, 2020, followed by the second half (also of six episodes) in October 2020. Now that the initial order is released in all its entirety, here’s what we know about the third installment.

As per reports, the inaugural outing of the show was watched by around 14% of Netflix subscribers – within the first month of its release. And as you can predict, the numbers only continued to rise in the following months. Additionally, this particular docuseries can be considered as one of the pioneers of true-crime shows. Since its original debut in 1987, it has not wavered in terms of popularity. Therefore, we are confident that a new iteration will be announced soon. If that happens in the next couple of months, we can expect ‘Unsolved Mysteries’ season 3 to release sometime in late 2021.

Unsolved Mysteries Season 3 Cast: Who Can be in it?

The original ‘Unsolved Mysteries’ had featured several hosts throughout its run, up to 2010. The best-known among them is the late Robert Stack. However, the reboot does not have a host or an unseen narrator. The creators had conceptualized the revival in the true documentary format, where the stories are told by the people involved in the mysteries.

We see detectives and journalists, family members, and identified suspects offering clues and their views on the highlighted case. Season 3 will embrace the same structure and continue to narrate a bunch of terrifying crimes via their connected individuals.

What Can Unsolved Mysteries Season 3 be About?

The second edition of ‘Unsolved Mysteries’ throws the spotlight on six terrible crimes. The cases include the death of John P. Wheeler III, the murder of an unidentified woman in a hotel in Norway, the story of murderer and sex offender Lester Eubanks, the weird incident in Ishinomaki, Japan where people see ghosts, the death of JoAnn Romain, and the case of two missing toddlers in 1989 Harlem. Season 3 is expected to bring in a fresh bunch of bizarre unsolved mysteries, with the hope that viewers can provide a clue in apprehending the perpetrator. [Feature Image Credits: Netflix]